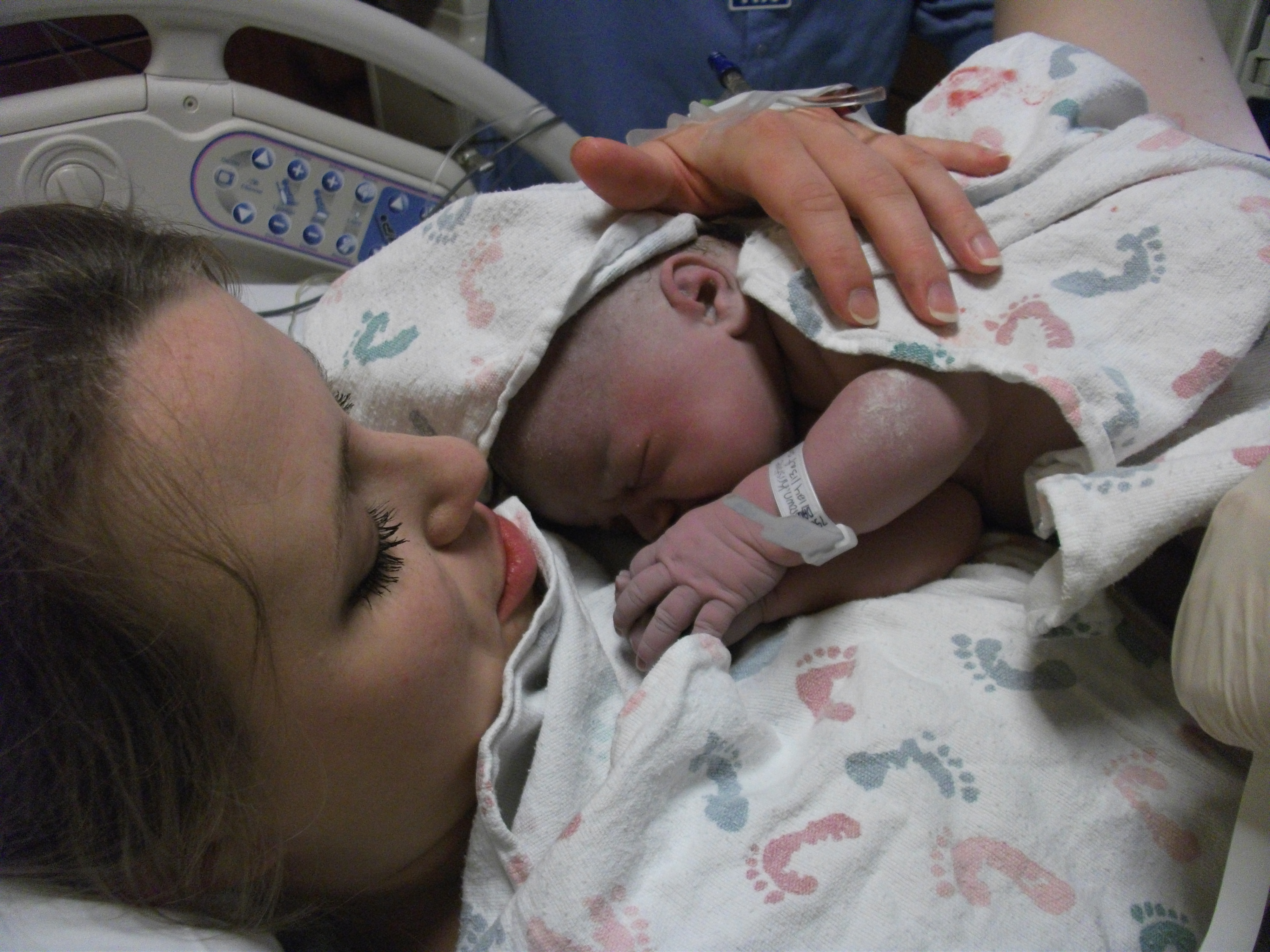 On October 6, Mehera Bonner wrote an article for TIME, called “Why Having an Epidural Should Count as Having a Natural Birth.” Welcome to another episode in the Mommy Wars.

We each have our unique reasons for the choices we make while we’re giving birth to our children. I haven’t lived your story, and you haven’t lived mine.

Yet, some moms insist that the only definition of natural is no medication whatsoever. They argue that they earned the right to call their births “natural” because they refused all medication and all intervention that they consider unnecessary.

Moms could argue until the sun goes down (and they do) about the risk factors of having a home birth vs. a hospital birth. For me, I never wanted to wish I could save my child’s life during a complicated birth situation, but be unable to because the care at home wasn’t equal to the care at a hospital. Other mothers feel a hospital is more risky for them.

Moms argue about the differences between vaginal birth and caesarean section birth. Should medication really be the issue here, they wonder, or should the actual means of birth be what matters?

Still other moms contend that it really doesn’t matter. After two children of my own (and two different birth experiences), I’m going to cast my lot here. Every single birth is unique because every single mother and child are unique. It’s impossible to predict with certainty what issues will arise during any particular birth, and it’s wrong to condemn another mom for making her own choices relating to her birth experience.

But wait – did I just mention “choice,” that word abortion supporters don’t believe pro-lifers advocate for?

Well, here’s the thing. Pro-lifers actually believe in a whole lot of choices relating to mothers and their children. There’s only one choice that should never be an option. And it’s really simple: the “choice” for a mother to end her child’s life. That one. Nope, not an option. 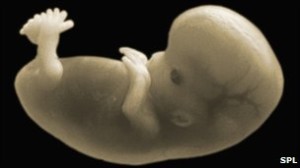 Even a baby this small can fight for her life.

If we want to talk about what’s really natural, it’s letting your child live. However that looks for every mother – a scheduled, elective c-section, an epidural, a 100% unmedicated birth, a home birth, a water birth – all of these options are natural because they allow for life.

Abortion is what’s not natural.

Abortion causes tiny children – after only a few weeks in their mothers’ wombs – to shrink away from the suction device in fear, until that device captures their small spine and sucks them, spine first, into the vacuum and ends their lives. Sound like a horror story? It is, but it’s a true one. Read here and watch this.

Does this sound natural?

As the abortionist’s suction tip begins to invade the womb, the child [who is still in her first trimester] rears and moves violently in an attempt to avoid the instrument. Her mouth is visibly open in a “silent scream.” The child’s heart rate speeds up dramatically (to 200 beats per minute) as she senses aggression. She moves violently away in a pathetic attempt to escape the instrument. The abortionist’s suction tip begins to rip the baby’s limbs from its body, ultimately leaving only her head in the uterus (too large to be pulled from the uterus in one piece). The abortionist attempts to crush her head with his forceps, allowing it to be removed. In an effort to “dehumanize” the procedure, the abortionist and anesthesiologist refer to the baby’s head as “number 1.” The abortionist crushes “number 1” with the forceps and removes it from the uterus.

Do these descriptions, from abortion doctors, sound natural?

Instead of focusing so much on whether another mom’s birth experience “counts,” instead of churning over whether you made the most natural choices you could in your unique circumstances, instead of spending so much time advocating for home birth or epidurals or c-sections or whatever else, perhaps we ought to spend our time advocating for the one unquestionably natural choice that every mother can make: the choice to give birth to our children.

That’s a natural choice we can all get behind. And it’s one we can celebrate every time another mother makes it.