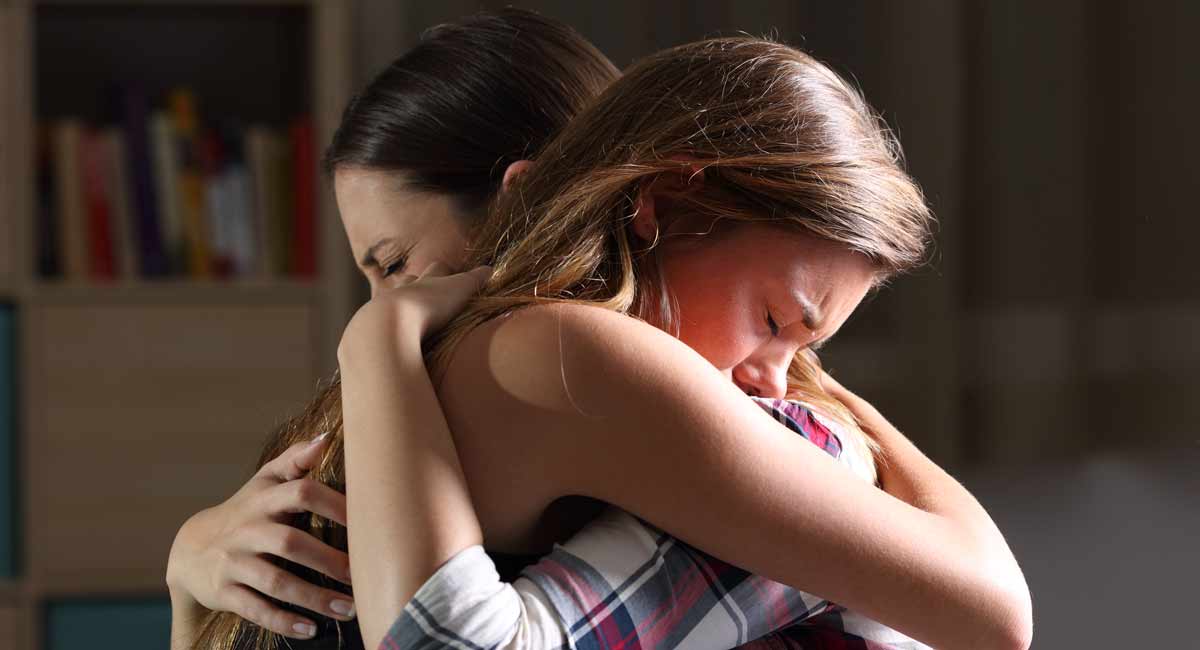 There are some misconceptions about abortion that we are so used to reading and hearing that we rarely stop to give them a second thought. Erika Guevara-Rosas, the Americas Director at Amnesty International, wrote a piece in The Washington Post arguing for the liberalization of abortion laws in Latin America. Her piece was based on these common claims of pro-abortion activists:

Latin America authorities have shown alarming negligence in failing to protect women and girls from gender-based violence. Instead of supporting survivors, they frequently revictimize them and deepen their suffering. By denying their right to legal abortion, they also put their rights to life and health at risk.

Rhetorically, this kind of argument seems persuasive to some. After all, who wants gender-based violence against women, the revictimization of women, and the endangerment of women’s lives and health? But when you peel back the rhetoric, the reality becomes clear: pro-abortion laws like the author wants for Latin America would fail to protect women on all counts.

False claim #1: Abortion must be legal, or women’s “life and health” are at risk. Abortion is never necessary to protect the life or health of women. It may sound surprising, given how often we hear the contrary from so many mainstream sources. But it’s true. Abortion is never medically necessary. Over a thousand physicians worldwide have signed onto the Dublin Declaration, which states the following:

As experienced practitioners and researchers in obstetrics and gynecology, we affirm that direct abortion – the purposeful destruction of the unborn child – is not medically necessary to save the life of a woman. We uphold that there is a fundamental difference between abortion, and necessary medical treatments that are carried out to save the life of the mother, even if such treatment results in the loss of life of her unborn child. We confirm that the prohibition of abortion does not affect, in any way, the availability of optimal care to pregnant women.

Former abortionists with decades of experience, like OBGYN physician Dr. Anthony Levatino, have repeatedly have said that abortion is never medically necessary. “I saw hundreds of cases of really severe pregnancy complications. Cancers, heart disease, intractable diabetes out of control, toxemia of pregnancy out of control,” said Dr. Levatino. “I saved hundreds of women from life-threatening pregnancies. And I did that by delivering them, by ending their pregnancy by delivery either by induction of labor or caesarean section. And I always tell people: in all those years, the number of babies … that I was obligated to deliberately kill in the process was zero. None.”

False claim #2: Legalizing abortion will “protect” women from gender-based violence. Pro-abortion laws don’t protect women and girls from gender-based violence. They just don’t. And in fact, permissive abortion laws often result in the masking of these terrible crimes and failure to report them by abortionists. How is increasing access to abortion going to change the nature and intent of an evil attacker? If anything, legalized abortion offers the attacker a means to conceal the effects of his sexual assault. As we have unfortunately seen recently, even prominent men have coerced their victims into abortions to preserve their own reputations. There is simply no evidence to support the claim that legalizing abortion protects women and girls from gender-based violence, and if anything, abortion aids in the covering up of such violence.

False claim #3: Legal abortion prevents assault victims from “revictimization.” Rape is always a tragedy. Victims of this crime suffer in so unimaginably personal a way that most of us feel we have no right to tell a victim of sexual assault how they should or will feel about their pregnancy. But to conclude that delivering a child conceived in rape necessarily revictimizes and deepens the suffering of a rape victim is problematic. This pro-abortion argument ignores the actual lived experiences of rape victims who have chosen life or even some that have chosen abortion. Serrin Foster of Feminists for Life gave a lecture at Vanderbilt University where a medical student — and rape survivor — stated that, in her case, “abortion was worse than the rape.” According to Foster, the medical student “told other students that abortion is a second act of violence against a woman who is raped.”

Abortion doesn’t un-rape a woman. As Foster puts it, “Out of our desire to save someone from suffering, it is normal to wish we could erase a painful memory such as rape. Unfortunately, the hard truth is that as much as we want to, we can’t. Abortion doesn’t erase a memory. Think about it.” That is not to mention the physical danger to women of many abortion procedures, especially for late-term pregnancies, which have the potential to present their own very real kind of “revictimization.”