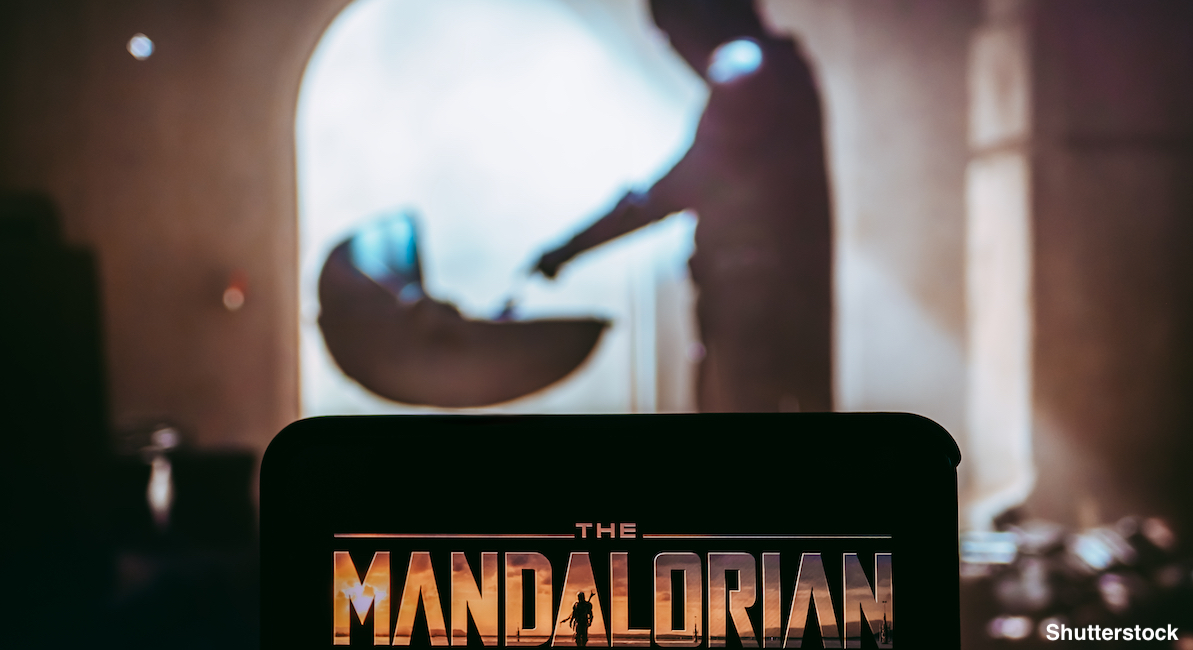 Over the holidays I binge-watched the Disney Plus series, ‘The Mandalorian.” I’m not a knowledgable Star Wars fan but the adorable child society calls baby Yoda captured my heart. Baby Yoda isn’t actually a baby version of Yoda but he’s part of that species. His big dark eyes, floppy ears and little robe, won me over.

I was drawn in because of baby Yoda but as the series unfolded I saw messages that spoke to me as a pro-lifer. This is not a traditional pro-life tale. It’s a kill-or-be-killed world and the Mandalorian is a bounty hunter who does plenty of that. As a member of a guild, he took a job in which baby Yoda was the target. Members of the remnant of the Empire desperately wanted the child for undisclosed reasons. He was told to bring him in alive or after being terminated:

Mandalorian: Wait, they said 50 years old.
Droid: Species age differently. Perhaps it could live many centuries. Sadly, we’ll never know.
Mandalorian: No. We’ll bring it in alive.
Droid: The commission was quite specific. The asset was to be terminated.

I cringed when I heard the word “terminated.” I immediately thought of abortion and hoped the Mandalorian would rescue the baby at all costs. The Mandalorian destroys a killer droid, takes out stormtroopers and captures baby Yoda along with his hover crib. While bringing him back, baby Yoda surprises Mando with his force powers and saves him from a rhino beast. Mando still delivers the child to his captors and gets a handsome reward. Yet his conscience gets the better of him as he wonders how baby Yoda is doing. He breaks into the enemies camp and sees baby Yoda’s crib in the garbage. He rescues baby Yoda and becomes a criminal with a slew of bounty hunters out to get him.

READ: ‘It’s A Wonderful Life’ a reminder life is rarely perfect, but it’s worth living

In the rest of the series, the Mandalorian flees to different planets, hiding, fighting and seeking a home for baby Yoda. It’s a wild ride with lots of action and adorable baby Yoda scenes. From a pro-life perspective, there are a few lessons to be taken from this story.

1. The dominant message is that the strong have an obligation to protect the weak.

Although Mando is a bounty hunter, he abides by a Mandalorian creed. Throughout the series he says, “This is the way,” referencing his duty. Flashbacks from Mando’s childhood show he was once a child in distress and at the mercy of strangers. In a time of crisis, he was rescued by a Mandalorian. The one who was saved by adoption is now rescuing a child from termination and experimentation.

2. A message to those seeking abortion is that the baby you see as a threat can be the one that saves you.

I once worked at a pregnancy center where I met women who thought their preborn children were a threat to their existence. Some told me a child would ruin their life, hinder their plans and destroy their relationships. Amazingly some of those same women chose life and now see their children as their greatest gifts.

The Mandalorian saw Baby Yoda as an unknown species he assumed was an enemy. He was puzzled as to why the child saved his life from the rhino beast. Later we realize the child didn’t just save his life from being eaten. The child saved him from being just another bounty hunter. The child awakened him to who he was truly called to be: a protector, provider, and savior for this baby. In his story, we see an unlikely character hardened from traumatic life experiences become a selfless man willing to sacrifice his life to save another. Take note, fathers: that’s a powerful message for men. Baby Yoda can’t give the Mandalorian money or success, but saving him provides him the inner satisfaction or knowing he’s doing what’s right.

3. The series shows us that when one person fights for a child, others will follow.

The Mandalorian travels to different lands and gets strangers to help him protect baby Yoda. It’s no easy task, but he’s able to convince warriors and wise men to fight with him. In a very moving scene, one character loses his life holding baby Yoda, trying to protect him. It’s hard to watch his death, but there’s a sense of pride that he died in a valiant way.

Bottom line: I believe The Mandalorian is must-see series that can remind us of our duty to protect vulnerable children, born and preborn.