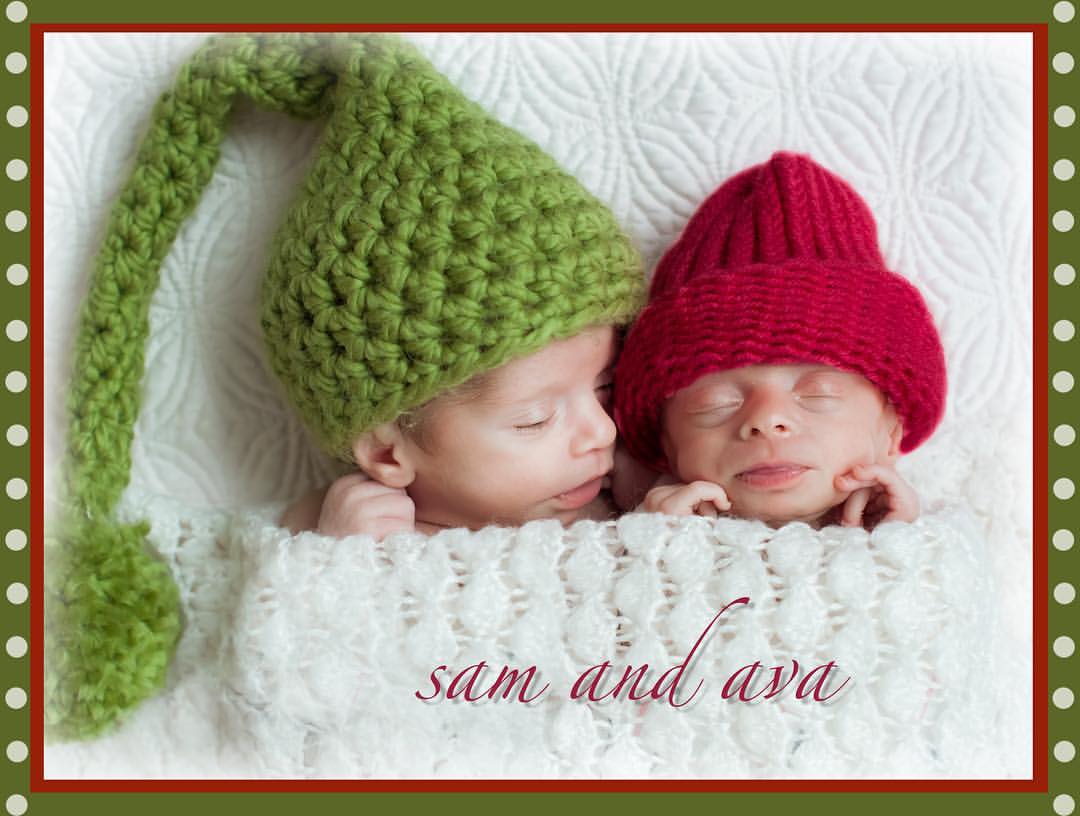 When Allison and Josh Lewis were newly married, they planned on having no more than three children. But as life often goes, there were other plans for the couple. As the years went by, they found themselves parents to four biological children and one adopted child. In November of 2015, thinking their family was complete, they received an unexpected call from a friend who knew of a woman who was pregnant and looking for a family to adopt her baby. Allison and Josh were happy to welcome another baby into their family, but life had even more in store.

On the long drive to the hospital to see their new child shortly after his or her birth, they received a shocking phone call.

“Our phone rang with news from our adoption attorney,” explained Allison in a video interview. “She wanted to know if Josh had both hands on the steering wheel because she had some news to share with us — that there were actually two babies and not one.”

The excitement from that news was wiped away about an hour later when the phone rang again. They learned that one of the twins was not expected to survive birth. Allison said they went from “overwhelmed and elated to overwhelmed and just crushed over the thought that she wouldn’t be alive when we got there.”

But Baby Ava proved the doctors wrong and survived. When the couple arrived at the hospital, Ava was in the NICU breathing on her own. She had been born with just a brain stem and the doctor had little hope for her. Her brother Sam was born healthy.

“She [a medical staff person] said what makes a person a person is not there. Medically, I understand what she’s saying, but she totally has a personality,” Allison Lewis said of Ava at a few months old. “She’s a feisty little thing.”

Doctors considered Ava to be incompatible with life. While Sam grew and gained weight, Ava did not. She was transferred to Children’s of Alabama in December and struggled with a low and irregular heartbeat and breathing. She also experienced pain and would sleep for days straight.

Still, she was eventually able to join Sam and their five older siblings at home. While they didn’t know how long Ava would live, her parent were determined to give her a fulfilling life. They made sure to create memories with Ava and the other children that would last a lifetime.

“For me, the hardest part was those first two and a half weeks at Duke — when it was a day by day is she gonna be here tomorrow? Is she gonna be here through the night? That was a lot to learn to love her fully, but feeling that at the exact same time we were gonna be letting her go,” said Allison. “We talk openly with the kids. They know that Ava’s life is gonna be far shorter than what any of us would want for her, but they know that we’ve got a lot of love to pack into a short period of time.”

In May 2016, at six months old, Baby Ava’s brief time on earth came to an end. She was buried in a casket that her father built for her, not knowing when they would have to use it.

The couple says their biggest joy in this journey was being able to thank the twins’ birth mother for preserving the lives of Sam and Ava. 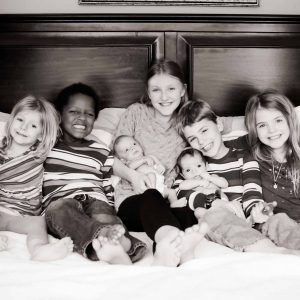 The Lewis family asked that in honor of Ava, donations be made to Save-A-Life Shelby Inc., a pregnancy resource center in Alabama. They credit organizations like Save-A-Life as one of the reasons Ava and Sam’s birth mother chose life for them. It is their hope that Ava’s life will help save other babies, too.