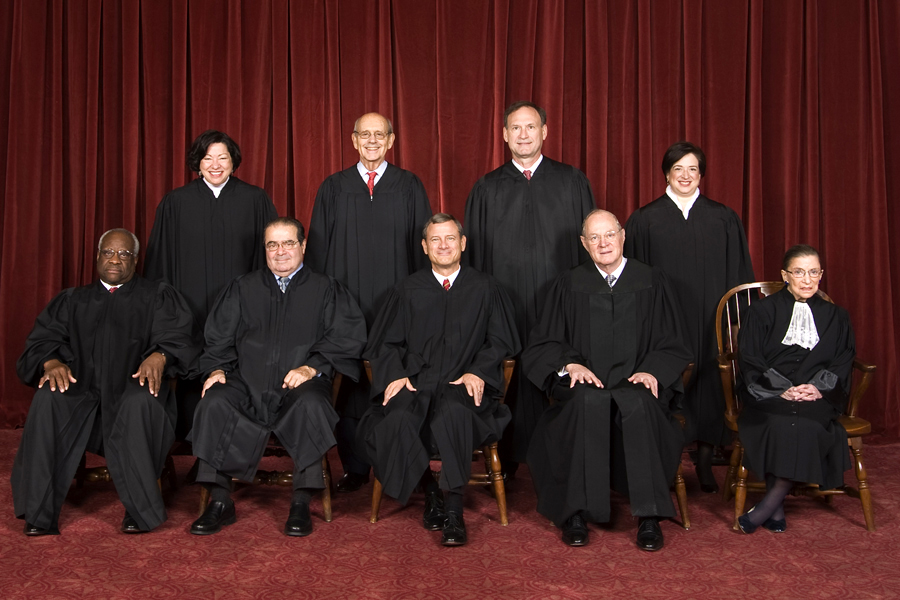 Though united in our tireless opposition to abortion, many pro-lifers disagree about how to most effectively fight it. One school of thought holds that we should chip away at abortion with incremental reforms like parental notification and sonogram bills, and wait until Roe v. Wade gets overturned to attempt more comprehensive abortion bans, since the latter would just get struck down by the courts anyway. Others think we should try to bypass Roe completely with a constitutional amendment permanently securing the rights of the unborn in American law.

Both sides have a compelling pragmatic case, but there is one critical point which I believe incrementalist arguments don’t sufficiently account for: Roe’s overturn is nowhere near as close as many would like to believe.

Conventional wisdom holds that there are currently four anti-Roe justices on the Supreme Court—Antonin Scalia, Clarence Thomas, John Roberts, and Samuel Alito—so only one more is needed for a majority. But in reality, while Scalia and Thomas are reliable, the jury’s still out on Roberts and Alito.

As Deputy Solicitor General, Roberts coauthored a 1991 brief arguing against Roe, and he did vote to uphold the Partial-Birth Abortion Ban Act in Gonzales v. Carhart. However, in Gonzales he declined to join Thomas and Scalia in a concurring opinion that called for Roe’s overturn, and most troubling, during his Senate confirmation hearings he said:

Alito’s abortion record is also mixed, containing instances where he has both upheld and struck down pro-life laws. As a White House lawyer in 1985, he argued President Reagan’s position that Roe should be overturned, and in his 2006 Senate confirmation testimony he merely said of Roe that he “would approach the question with an open mind.” But his testimony was also far too deferential to the concept of stare decisis (the authority of past rulings):

[I]t’s important because it reflects the view that courts should respect the judgments and the wisdom that are embodied in prior judicial decisions. It’s not an exorable command, but it is a general presumption that courts are going to follow prior precedents […] I don’t agree with the theory that the Constitution always trumps stare decisis. There would be no room for the doctrine of stare decisis in constitutional law if that were the case. [Emphasis added.]

So we might only need one more vote to vanquish Roe…or we might need three. And that’s assuming the next president will appoint pro-lifers, rather than brand-new pro-aborts. That’s also assuming that Scalia (age 75) and Thomas (age 63) remain on the Court long enough to rule on abortion again. Barack Obama appointing a relatively young replacement for either judge is all it would take to ensure that Roe continues to dominate US abortion law for another generation.

Granted, considering the public’s mixed feelings about abortion, reaching the high bar necessary to amend the Constitution (passage by two thirds of Congress or 33 states, then ratification by 38 states) would also be a difficult, long-term battle. Even so, we at the grassroots level can at least do something about public opinion, whereas our influence over the judiciary is virtually nonexistent.

We may sometimes struggle to determine the right strategies in the battle against abortion, but one thing should be clear to everyone: we won’t get anywhere if we simply wait for someone else to tear down roadblocks like Roe v. Wade for us.