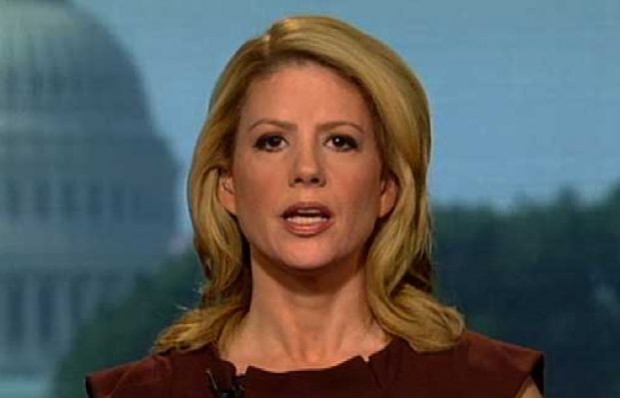 Pro-lifers from all political backgrounds standing up.

I haven’t exactly made my political affiliation a secret here in my articles for Live Action News. If it’s not clear enough in the articles I’ve written, just look at some of the comments I’ve posted. That being said, I have also made it clear that I am happy to accept any pro-lifer into our ranks, regardless of her views on other matters, or her political affiliation. So, while I would like to ask how pro-life Democrats can stand being in a party with such a 2012 party platform on abortion, now is not the time for me to do that. 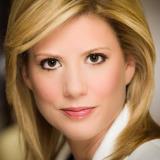 Instead, I would like to use this article to share my appreciation for Kirsten Powers. Her bio, which is found at the bottom of her article from the Daily Beast regarding Wendy Davis, includes an impressive resume:

Kirsten Powers is a columnist for The Daily Beast. She is also a contributor to USA Today and a Fox News political analyst. She served in the Clinton administration from 1993 to 1998 and has worked in New York state and city politics. Her writing has been published in The Wall Street Journal, USA Today, New York Post, The New York Observer, Salon.com, Elle magazine, and American Prospect online.

I’ve seen Kirsten Powers debate Bill O’Reilly and other contributors or guests on The O’Reilly Factor. I know that she’s a Democrat. In reading her article from USA Today calling out the media for not covering the Gosnell trial, I was rather pleasantly surprised to discover she is pro-life as well. And not only is Powers a pro-life Democrat, but she is not ashamed of it. She is a gifted journalist and says what others may be too apprehensive to say. She also was involved in a Twitter campaign about late-term abortion.

I don’t think I could say enough how deceptive the pro-abortion movement is, especially when it comes to SB5 in Texas and catapulting State Senator Wendy Davis to a heroic status. Yet Powers says it that much better:

One can assume I am also not the only woman in America who is really tiring of the Wendys of the world claiming to represent “women’s rights” in their quest to mainstream a medical procedure—elective late-term abortion—that most of the civilized world finds barbaric and abhorrent. In many European countries, you can’t get an abortion past 12 weeks, except in narrow circumstances. Gallup reported in January that 80 percent of Americans think abortion should be illegal in the third trimester, and 64 percent think it should be illegal in the second trimester.

No, Kirsten Powers is certainly not the only woman. And it’s refreshing to see that women from all backgrounds, and political parties, are standing not with Wendy and what she stands for, but against it. As has been pointed out before, and is now again pointed out in this article excerpt here, the numbers are on the side of life. Those who oppose SB5 are really the extreme ones.

Another fine point is made about Europe not allowing women to get an abortion past 12 weeks for the most part. Yet here in the United States, you can pretty much get an abortion at any time, for any reason. We are only one of four nations with such a lack of restrictions on late-term abortion. What are the other three? North Korea, China, and Canada. Yikes.

Powers also makes a commonsense stab at Davis making this an issue about men controlling women. Except Wendy’s word choice is actually “bullying.” I’ll let you see how Powers dissects, and rebuts, such word choice:

If the majority of Americans oppose elective late-term abortion, why do we have Davis complaining to CBS’s Bob Schieffer that the male politicians who are championing the late-term abortion ban are “bullying women”? Maybe it’s she who is bullying the rest of us into supporting a view that is mocked by scientific advancement; namely 3-D sonograms. Maybe we should be thankful for the men and wonder what is wrong with the women who think protecting the right to abort your baby for any reason up to the 26th week is a “human right.”

Kirsten seems to have grown tired of Davis and others making this an issue about how “male politicians who are championing the late-term abortion ban are ‘bullying women.'” I am beyond tired. I am outraged at the lies and deception. It seems many of the points abortion advocates make can be countered with a simple truth or piece of common sense. It’s all about “the male politicians… bullying women,” is it? Well, what about the women who support SB5, or the majority who support bans on late-term abortion? What about them?

And at this point in the article, towards the end, we are left with a nice tie-in to human rights:

Human-rights movements have traditionally existed to help the voiceless and those without agency gain progressively more rights. Yet in the case of abortion, the voiceless have progressively lost rights at the hands of people who claim to be human-rights crusaders. Abortion-rights leaders have turned the world upside down. They want us to believe that a grown woman is voiceless, that she has less agency than the infant in her womb who relies on her for life. A woman has so little agency, we are told, that she is incapable of getting an abortion before the fifth month of her pregnancy. To suggest she should do so is a “war on women.” It’s an insult to women dressed up as “women’s rights.”

Kirsten Powers provides her reader with an eloquent and true take on why abortion is a human rights issue, and not in how advocates for this practice would like to see it. It is truly comforting to see pro-lifers, from all political backgrounds, use the talents they have to educate society and stand up for life.