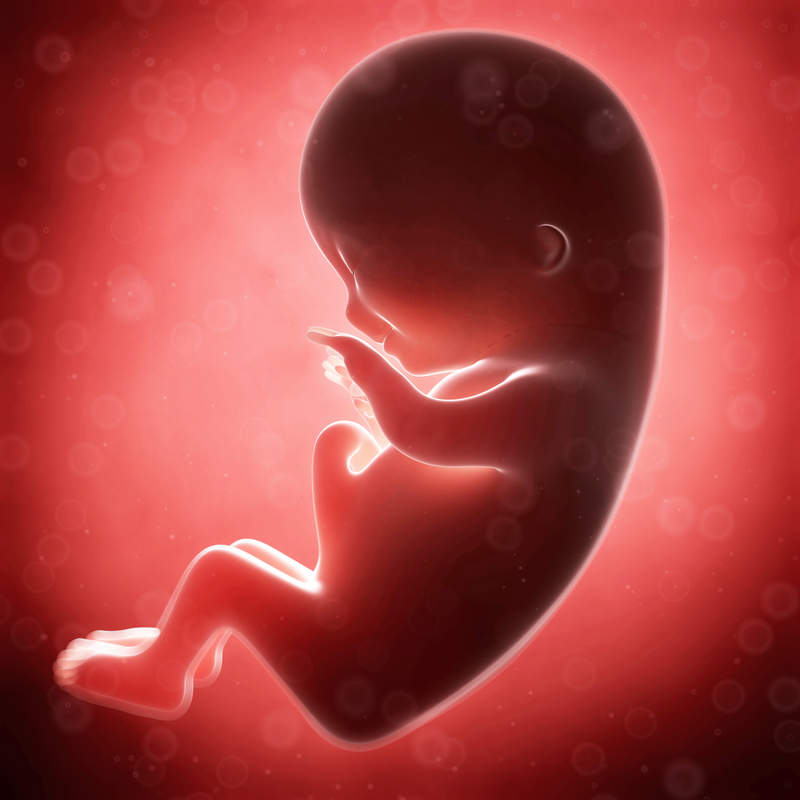 Pro-lifers are constantly hearing that we don’t really believe the unborn are living human babies threatened by a barbaric evil, which is ironic because pro-aborts themselves don’t fare particularly well on the sincerity scale.

We’ve discussed before how the “woman’s rights” rationale for abortion is mighty suspicious since in basically every other major public policy issue they tend to reject the individual’s rights in favor of the perceived greater good. And they certainly don’t act as if they believe their own arguments in areas other than abortion.

Take their fervent denial of fetal pain, or their insistence that whether a human being is developed enough to be self-aware or have desires makes an ethical difference. Yes, it’s true that painlessly killing an unknowing victim isn’t as cruel as inflicting suffering, fear, and anguish on a knowing one. But most of us understand that there’s a wide gulf between “marginally less awful” and “good.” And it’s a good thing we do, because if that was all that made killing someone wrong, then we’ve just legitimized the murder of a lot of people other than unborn babies.

For one thing, as much as pro-aborts hate it when we equate embryos with newborns, this really would mean that anyone who wants to kill their babies is morally in the clear as long as they use a quick, painless method. After all, as the infamous “after-birth abortion” essay from a couple years back argued, newborns are not yet mentally developed enough to be “capable of attributing to her own existence some (at least) basic value such that being deprived of this existence represents a loss to her.” If you don’t know what you’d be missing out on by not living, the logic goes, then you weren’t really wronged.

Moving on to adult victims, suppose there is someone we know for a fact is depressed to the point of no longer caring if he lives. Suppose I kill him painlessly in his sleep, so that he doesn’t experience whatever mental strain foreknowledge of his impending demise would have caused.

These cases meet pro-aborts’ own criteria of morally-harmless killing. And there are easy answers for whatever other qualifiers they want to add.

The newborn and depressed man aren’t taking anyone else’s bodily resources? That’s a separate argument pro-aborts themselves are always telling us isn’t contingent on personhood, pain, or consciousness.

The victims would be missed by loved ones? (A) So would lots of abortion victims by fathers and grandparents, and (B) that would mean it’d be okay as long as the victim has no family or friends.

The newborn still has a future you’re taking from them? So does the fetus.

The depressed person might start valuing his life again in the future? So would the fetus.

If pro-aborts are right, and this is all that makes killing wrong, then none of the considerations I just listed should matter for born victims any more than unborn ones. If all harm boils down to our senses and perception—i.e., there’s no kind of nature, soul, or supra-physical essence to humanity itself that demands respect for its own sake—then such killings could not be harmful in any meaningful sense. After all, someone who no longer exists cannot perceive what he or she has lost or is missing out on.

There is a fringe of pro-abortion figures, such as Peter Singer, who are honest enough to consistently apply these ideas after birth, horrifying implications and all. But while most don’t, the inescapable truth is that if they took their own arguments seriously, they would have no reason not to.