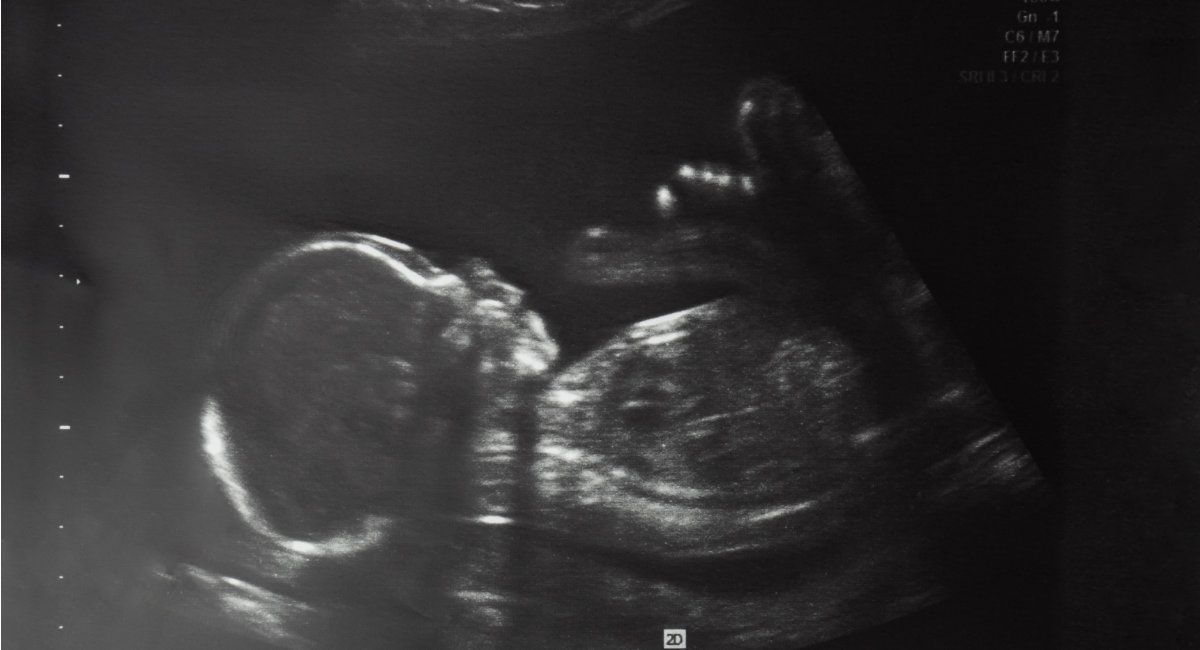 The Public Health Ministry in Thailand has approved a measure allowing abortions to be committed through 20 weeks of pregnancy, extending a previous law and putting more preborn lives at stake.

Last year, a proposal legalizing abortion through 24 weeks failed, but politicians approved abortions through 12 weeks gestation. Less than two years later, that limit has already been extended, even though preborn children were protected completely from abortion as recently as 2020.

Yet abortion advocates are still not satisfied, as an editorial from the official editorial board in the Bangkok Post showed. “While the policy signals a favourable tide for women’s rights, government resources and manpower do not,” the board complained. “According to National Human Rights Commission figures for the first half of this year, most pregnant women who intended to terminate their pregnancy still lacked the information needed to obtain safe and legal abortion services.”

In Thailand, 95% of the population is Buddhist, and with the first precept stating, “I undertake to refrain from taking a life.” Therefore, it’s no surprise that most Thai doctors refuse to commit abortions. “Many doctors and nurses don’t want to [commit abortions], even though it’s now totally legal,” abortion rights advocate Supecha Baotip said last year. “That’s about more than just a feeling. It’s about belief on the spiritual level.”

Phra Ratchadhamanithet, a Buddhist monk, spoke out against women who undergo abortions. “They have desires to do the things that lead to a child’s birth,” he said. “Yet, they are not ready to take care of the child.”

Bhikkhuni Dhammananda, a female monk, added that abortion is murder; if a woman undergoes one, she has violated Buddhism and sinned, which then is said to invoke bad karma. Ekachai Piensriwatchara, deputy director-general of the Department of Public Health, also acknowledged that state officials are hesitant to work towards promoting abortion.

Currently, there are 110 facilities across 39 provinces willing to commit abortions, but most of them are only trained in committing first trimester abortions. Still, there is no doubt that countless more preborn children will be killed as Thailand continues to loosen the laws protecting them.