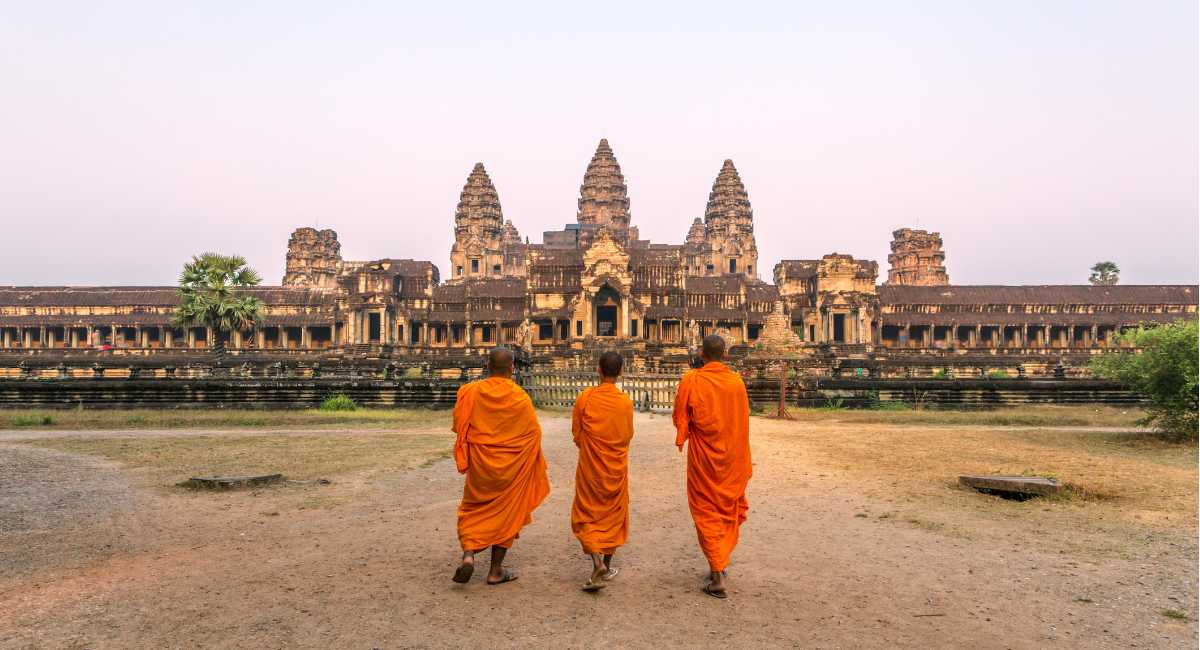 “I undertake to refrain from taking life.” So goes the traditional Buddhist’s recitation of the first of the five precepts taught by the Buddha. Little wonder then, that, until this year, abortion was virtually illegal in Thailand, which is 95% Buddhist. The law had stipulated that a woman could only procure, and a doctor could only commit, an abortion in situations where it was “necessary for the sake of the health of such woman” and in cases of rape under the age of 15. Both women and abortionists could be punished with jail time and/or a fine for violating these laws.

Relevant sections of the penal code were challenged in 2018, however, by Srisamai Chueachart, an abortionist, who claimed the laws were unconstitutional after being arrested and charged. In its ruling on the case, the court declared these laws partially unconstitutional on the grounds that they violated a provision within the Thai Constitution which states that “[a] person shall enjoy the right and liberty in his or her life and person.” This February, changes designed to reconcile the penal code with the court’s interpretation of the constitution went into effect, and first-trimester abortion was legalized.

However, according to so-called “abortion rights advocate” Supecha Baotip, “Many doctors and nurses don’t want to [commit abortions], even though it’s now totally legal. That’s about more than just a feeling. It’s about belief on the spiritual level.”

Buddhism teaches that life/rebirth begins at conception. According to the “Buddhism for Beginners” website, Tricycle, “In the traditional view, whether or not an embryo or fetus can survive on its own, it is a sentient being whose spiritual progress is thwarted by an abortion. Both the mother and whoever performs the abortion generate negative karma as a result, too.”

It makes sense, then, that few Thai doctors and nurses are willing to become abortionists.

Most traditional Buddhists believe that the bad karma resulting from participating in abortion can cause negative consequences in this life or the next, an idea that is also propagated by many Buddhist monks, who have a strong influence on Thai culture. One such monk, Phra Ratchadhamanithet, said this when asked about the change in Thailand’s abortion law: “Women who are spoiled go get abortions. They have desires to do the things that lead to a child’s birth. Yet, they are not ready to take care of the child.”

According to Supecha, abortion-minded Thais are “confused” by statements like Phra Ratchadhamanithet’s. “[B]ecause they think, ‘I should listen to what they have to say. Even if it’s against my life and really hurts me. I still have to listen,’” Supecha said. “The Buddha also taught about compassion,” she continued. “Isn’t the aim of Buddhism to get away from suffering?” Abortion, however, deliberately kills innocent human beings, which is not compassionate to the humans being killed.

According to Tricycle.org, the actual goal of Buddhism is to achieve nirvana, which it defines as, “the extinction of greed, ill will, and delusion in the mind, the three poisons that perpetuate suffering.”