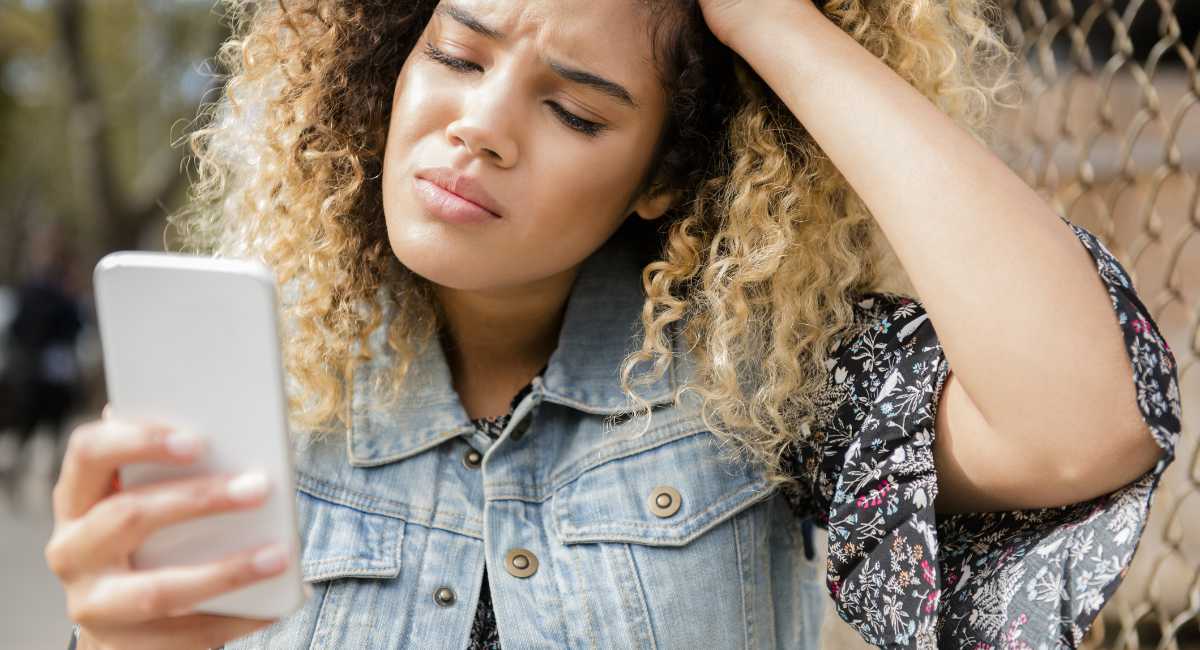 A pro-life book tells the stories of women who were helped by pregnancy resource centers. One of these women was Jade, who had had two abortions and was facing a third unplanned pregnancy. Her boyfriend was pressuring her to abort.

Jade spoke to a counselor named Liz at an Arkansas pregnancy resource center and arranged to come to the center. But she never made it to that appointment. Instead, she went to an abortion facility for her scheduled appointment there, intending to abort her baby.

But as Jade sat in her car alone outside the facility, she wavered. She wasn’t sure what to do. She tried to calm herself and steady her nerves. But then her phone alerted her that she had a text. It was from Liz, and read, “I hope you’re well. Missed seeing you yesterday for your pregnancy appointment. I’m here for you if you want to talk…” 1

That text ended up saving her baby.

Jade texted back: “Are you open? Can I come over now?” She didn’t even wait for a reply. She left the abortion facility’s parking lot and drove to the pregnancy center. Jade told Liz:

[The first abortion] tore me up and I’m still suffering from regret. Honestly, I’ve been heartbroken… I felt like it was my only choice at the time. It was the best thing for me – at least that’s what I keep telling myself.

But then when I had my second abortion, I just felt worse, and I’ve struggled with the guilt and regret of that decision ever since. Now that I’m pregnant again, I don’t feel like I can go through it all a third time. But my boyfriend – he doesn’t want the baby.2

Liz asked Jade if she wanted an ultrasound. Jade was interested in seeing her baby. She told Liz that the abortion facility had performed an ultrasound but refused to show her the ultrasound screen. “They didn’t give me any information about the fetus,” she said. “They just said we needed to schedule the abortion soon. I’d really like to see what it looks like.”3

Jade saw her eight-week-old preborn baby on the ultrasound screen. Like many women before her, she felt an immediate bond with her baby. She was moved by seeing her child’s heartbeat, a flashing light on the screen. According to recent reports, 79% of pregnancy centers currently offer free ultrasounds, up from 76% in 2017. Licensed sonographers donated 486,213 hours of free services to pregnancy centers in 2019. 4

Jade had convinced her boyfriend, Wyatt, to meet her at the pregnancy center. She hoped that if he saw his child on the ultrasound screen, he’d change his mind about abortion and want the baby.

Unfortunately, Wyatt barely looked at the ultrasound. As Jade sat there, quiet and passive, he refused to change his mind. The ultrasound failed to convince him that his baby deserved to live. He still wanted her to have an abortion. Even seeing his child didn’t change his mind.

In a third study, 73% of post-abortive women who sought counseling after their abortions said they’d been pressured to abort. The study indicated that nearly three-quarters of women who regretted their abortions were coerced into them. In addition, a survey of pregnancy center employees and volunteers found that 86.1% of them agreed with the statement, “Most women who have abortions are pushed by others or their circumstances.” Nearly half of them “strongly agreed.” 6

After Wyatt left, Liz continued to talk to Jade. She gave her more information about fetal development and told her about all the help the pregnancy center could offer her if she decided to have her baby. Jade chose life, even without Wyatt’s support.

According to the authors:

From that moment on, Jade was a regular at the pregnancy center. She began to recognize the unhealthy pressure her boyfriend placed on her and gained the strength to end their relationship. She found new housing, signed up for pregnancy and parenting classes, and began attending the center’s after-abortion recovery program.7

Jade has decided to volunteer at the pregnancy center after her baby is born. She wants to help other women who are trying to cope with an unplanned pregnancies. After choosing life for her child, Jade is dedicated to helping other mothers choose life as well.