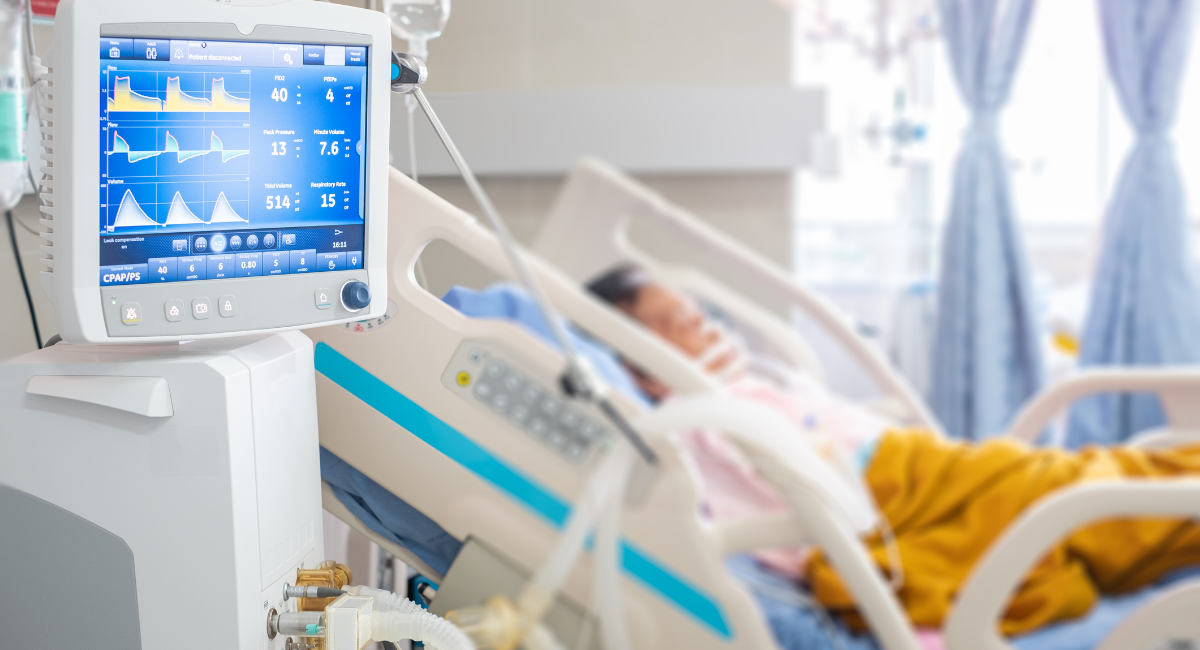 Some of the most vulnerable patients in Texas could enjoy better protections in the future, as the Texas House Public Health Committee has advanced a bill that would nix the current ticking time bomb that begins when a hospital decides to pull the plug.

The bill, HB 2609, takes aim at the so-called 10-Day-Rule which allows hospitals to form a medical committee to determine whether to continue providing life-sustaining medical care to a patient. When doctors and patients are at an impasse, the committee can decide to withdraw treatment for any reason, including “quality of life.” The patient’s family then has 10 days to seek another provider willing to provide care. If no care is found, the hospital will simply withdraw the medical treatment that is deemed “inappropriate” (including nutrition and hydration).

As Texas Right to Life points out, “Even if the patient is conscious, coherent, and actively requesting the continuation of life-sustaining treatment, the 10-Day-Law gives the hospital the power to overrule the patient’s wishes.”

The pro-life bill’s language demotes the role of medical committees to mere advisory bodies that provide recommendations but which no longer have the power of life and death. Under the revised language, the hospital must continue to provide care for a patient regardless of the recommendation of the attending physician and/or medical committee.

Pro-life groups cheered the committee for clearing HB 2609 for consideration by the House.

“Texas Right to Life applauds the representatives who voted in favor of ending the 10-Day Rule and Chairwoman Stephanie Klick for her leadership. We also thank Representative Parker for authoring and shepherding this life-saving bill out of committee,” Texas Right to Life Senior Legislative Associate Rebecca Parma said in response to the committee’s vote.

The rule has been in the spotlight in recent years as a Texan mother has been fighting a protracted legal battle to keep her two-year-old daughter, Tinslee Lewis, from being removed from medical treatment at Cook Children’s Medical Center. Earlier this year, the Supreme Court denied the hospital’s request to remove life support from Tinslee. Yet even this week the case remains active in lower courts, as the hospital has filed with a state appeals court to allow it to withdraw Tinslee’s care, according to NBC DFW.

After passing the committee, HB2609 will now go before the state Committee on Calendars in order to schedule a House floor vote.