The lawsuit comes two weeks after two of the same abortion groups along with the ACLU of Texas and ACLU National dropped their lawsuit against seven Texas cities that had declared themselves Sanctuary Cities for the Unborn. In this latest legal challenge, abortion groups the Lilith Fund, the Afiya Center and Texas Equal Access Fund (TEA Fund) are suing Dickson and Right to Life East Texas for referring to the abortion groups as “criminal organizations” and referring to abortion as “murder.” 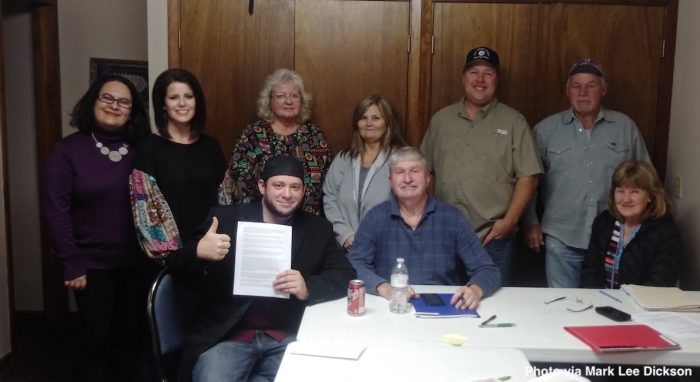 Dickson received a letter from the Dallas-based law office of Thompson Coburn, LLP, informing him of a formal request to retract statements the abortion groups consider defamation. The letter, shared with Live Action News, states that Dickson and Right to Life East Texas “made numerous statements that label our clients ‘criminal’ or ‘criminal organizations,’ or state or imply that these organizations have committed or are presently committing crimes under Texas law,” which the groups find false and defamatory.

The letter goes on to list public statements and Facebook posts by Dickson. Through their legal representative, the abortion groups are requesting that Dickson retract and “clarify” his statements. The letter also suggests they will seek “damages to compensate our clients for the injury to their reputations you have caused, and the expense of litigation you have forced upon them.” The letter further states, “We may also seek punitive damages given the obviously intentional nature of this defamation.”

Dickson told Live Action News that he plans to fight the lawsuit. He said, “We think this is a great opportunity. We want to see this in the courts. We want to see this discussed because it gets to the heart of the issue: abortion is murder.” The ordinances declaring municipalities Sanctuary Cities for the Unborn passed in at least 12 Texas cities, and Dickson says more are seeking to move forward with ordinances of their own.

Editor’s Note, 6/14/20: Minor changes were made for accuracy in this article.