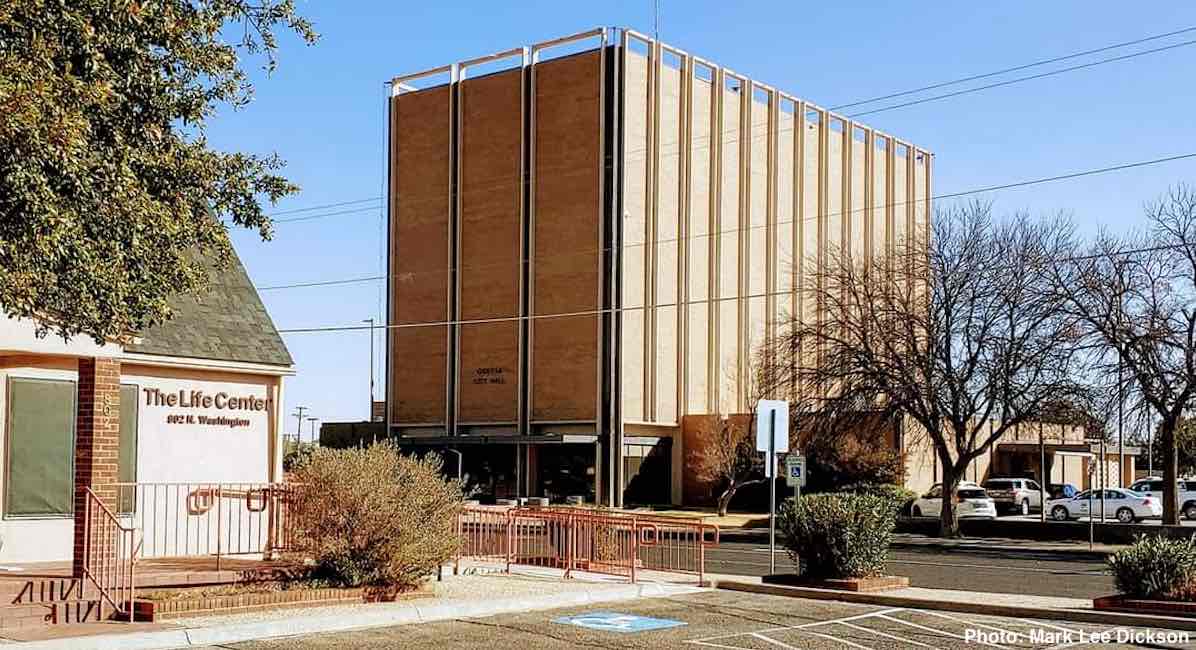 In a special run-off election held Tuesday, December 15th, the City of Odessa in Texas cast their votes for mayor and two city council positions. The winners of the December 15th races ran on a platform promising to pass an ordinance outlawing abortion within the city of Odessa. Javier Joven was elected as Mayor of Odessa with 63% of the vote, Denise Swanner was elected as City Council Member At-Large with 71% of the vote, and Mark Matta was elected as City Council Member of District 1 with 64% of the vote — a landslide victory for each one of the openly pro-life candidates for office.

When asked why she wanted to see abortion outlawed in the City of Odessa, newly elected City Council Member At-Large Denise Swanner shared her personal involvement with adoption. “My daughter’s birth-mother placed my daughter in my arms 25 years ago,” she said. “I will never forget when my daughter’s birth-mother quoted 1 Kings 3:26 to me and how the Lord had placed that verse heavy upon her heart. After she quoted this verse, she said to me, ‘Rather than kill my child by abortion, I give her life,’ as she placed her daughter in my arms.”

While abortion is not yet outlawed in Odessa, the significance of having three candidates elected to office in the city who have all promised to outlaw abortion cannot be overemphasized. This means the ‘Sanctuary City for the Unborn’ ordinance only needs one more council member willing to vote for the ordinance in order for the outlawing of abortion to become a reality in the city of Odessa.

Jim Baxa, President of West Texas for Life, was one of the many pro-life leaders across the state who was encouraged by the landslide election in Odessa. “The change of leadership and plans to ban abortion in Odessa is particularly important because it is one of the fastest growing cities in the nation,” said Baxa.

But the largest city to have entertained the Sanctuary City for the Unborn Ordinance has been the city of Lubbock, Texas, which is 140 miles northeast of Odessa. Sitting at a population of 255,885, the city of Lubbock is about twice the size of Odessa. However, when you compare the growth rate between the two over the last decade, Lubbock’s growth rate of 10.59% is less than half of the growth rate experienced by Odessa’s 23.5%.

Pro-life leaders like Baxa believe with this rapid growth, it is likely that Odessa could be the next city targeted by Planned Parenthood seeking to expand its abortion services. “West Texas is growing and it is important that it holds onto its values as it grows,” said Baxa. In November of 2019, Planned Parenthood launched a billboard campaign which specifically targeted the cities of Abilene, Amarillo, Lubbock, Midland, Odessa, and San Angelo.

Newly-elected Mayor Javier Joven is looking forward to doing his part to support a culture of life in his city. “Odessa is a city full of people who value all human life, both born and unborn. We are a city with a pregnancy resource center right across the street from our City Hall and that facility, which is called The Life Center, stands ready and willing to help any mother who finds herself in an unexpected pregnancy,” shared Joven. “We want what they stand for within the walls of the Life Center across the street to be what we stand for within the walls of our City Hall. We want the City of Odessa to be a city that stands for life.”

Mayor Javier Joven intends to add the Sanctuary City for the Unborn ordinance to the Odessa’s City Council agenda at the first of the year.