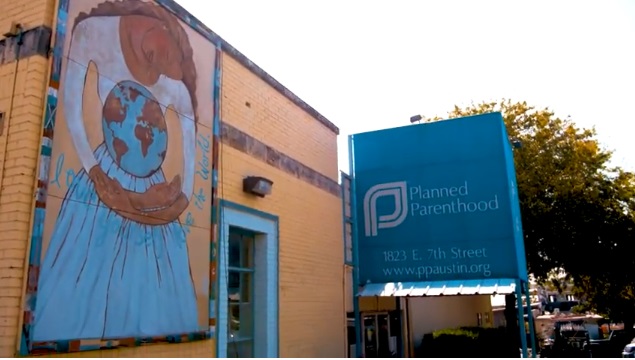 In April of this year, Live Action News reported that Texas was voting on legislation to “put an end to ‘sweetheart rent deals’ that some communities have with abortion providers.” This week, that legislation was signed into law by Governor Greg Abbott after the Senate approved changes (20-11) to the bill made by House legislators.

According to CBS News, the law “specifically prevents local governments from entering into reduced tax and lease agreements” with abortion providers like Planned Parenthood, and “prevents cities and counties from ‘advocacy or lobbying on behalf of the interests of an abortion provider or affiliate.'” It is set to go into effect on September 1, 2019.

One facility that will be affected by the law is the Planned Parenthood in Austin, Texas, which reportedly has a 20-year lease with the city and only pays $1 per month in rent for its facility. The facility claims it does not commit abortions at that location.

The bill reportedly will not affect doctor’s offices or hospitals that commit 50 or fewer abortions per year.

When money is given to abortion providers, even if that money is not used directly for abortions, it still supports the same buildings, physicians, and operations, because of fungibility. So while abortion providers may claim that no taxpayer funding they receive goes toward abortions, all the money they receive is used in some way to prop up the business of supplying abortions. And the majority of taxpayers disagree with taxpayer-funded abortions. A 2015 Marist poll shows that “[n]early seven in 10 Americans — including millennials (aged 18-32) and women — are opposed to taxpayer funding of abortion.” Clearly, even if Americans support the idea of keeping abortion legal, they don’t want to pay for it.

Currently, many pro-abortion politicians are promoting the repeal of the Hyde Amendment, which prevents federal funding from paying for abortions, calling Hyde “discriminatory” against minorities and the poor.