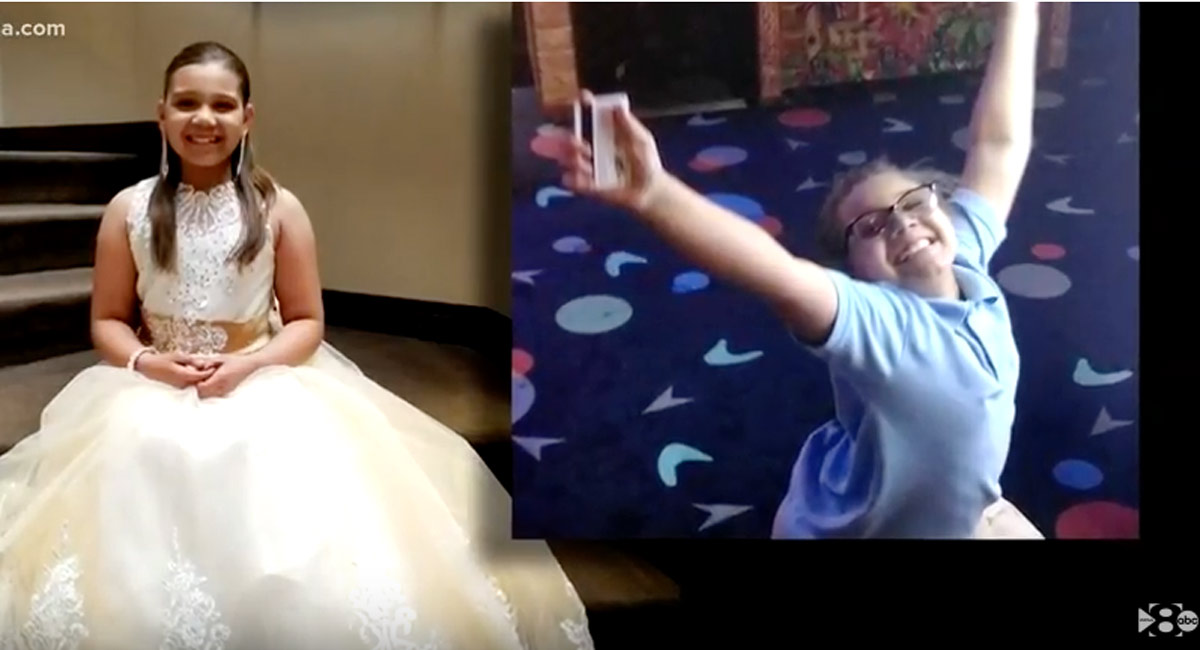 The family of a nine-year-old girl in Fort Worth Texas are still fighting to keep Cook Children’s Hospital from disconnecting their daughter’s life support after she suffered a cardiac arrest due to a previously undiagnosed chest tumor.

A previous Live Action News report noted that “a 14-day restraining order against Cook Children’s Medical Center in Forth Worth, Texas, will not be extended, and Payton will be removed from life support on Monday afternoon. A judge put the original order in place on October 1, 2018.” Reportedly, at that time, Cook Children’s had attempted to reach out to 28 hospitals, none of whom would accept Payton as a patient. 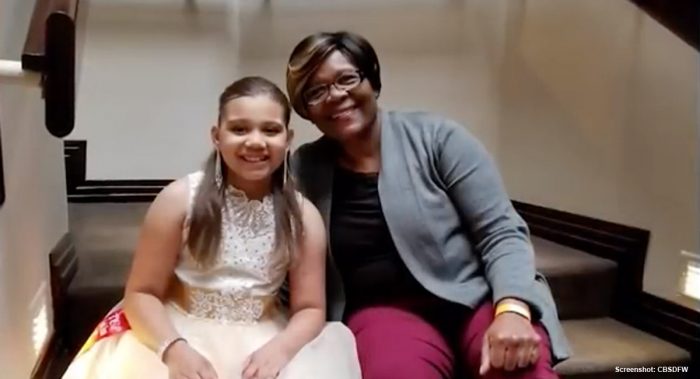 However, on October 18 — three days after the most recent order expired — the Summons’ family’s attorneys, Justin Moore and Paul Stafford, issued a press release stating that Payton’s parents had “filed a response to the mandamus filed by Cook Children’s Medical Center on Tuesday challenging the October 15, 2018 ruling from 17th District Court Judge Melody Wilkinson that allowed the parents of Payton Summons one additional week to follow-up with and seek additional facilities for the possible treatment and care of Payton, as well as the opportunity for Payton’s parents and loved-ones to have more time with their daughter.” The press release adds that “Tiffany Hofstetter and Joseph Summons now await a decision from the 2nd Court of Appeals in Fort Worth.”

“Payton’s parents continue to pursue every potential facility and option to provide medical treatment and care to Payton – just as any parent would,” the attorneys note, adding that the hospital called continuing Payton’s life support “medically, ethically, and morally repugnant”:

Cook Children’s has stated that it is ‘medically, ethically, and morally repugnant’ to provide such care to Payton. Payton’s parents and supporters find it ‘repugnant’ for Cook Children’s to refuse to allow an agreed resolution of this matter, and to initiate an emergency appellate procedure seeking the legal right to effectively terminate life-sustaining measures for a nine-year-old girl without the consent of her parents and without exhausting all potential facilities and options for Payton’s possible treatment and care.

In addition, the attorneys said the hospital’s actions in this case “are contrary to the best interests of the child, the wishes of her parents, the order of the court, existing law, the hospital’s own written policies, the will of the public, and the spirit of compassion.”

Previously, a spokesperson for the hospital said, “Cook Children’s attorneys say she’s brain dead, which legally means dead, and argues she should be removed from a ventilator,” adding that “There is no treatment that can be provided for her at Cook Children’s or any other facility.” Payton’s parents insist that as she has a heartbeat, she is still alive, and they will continue to pursue care for her.