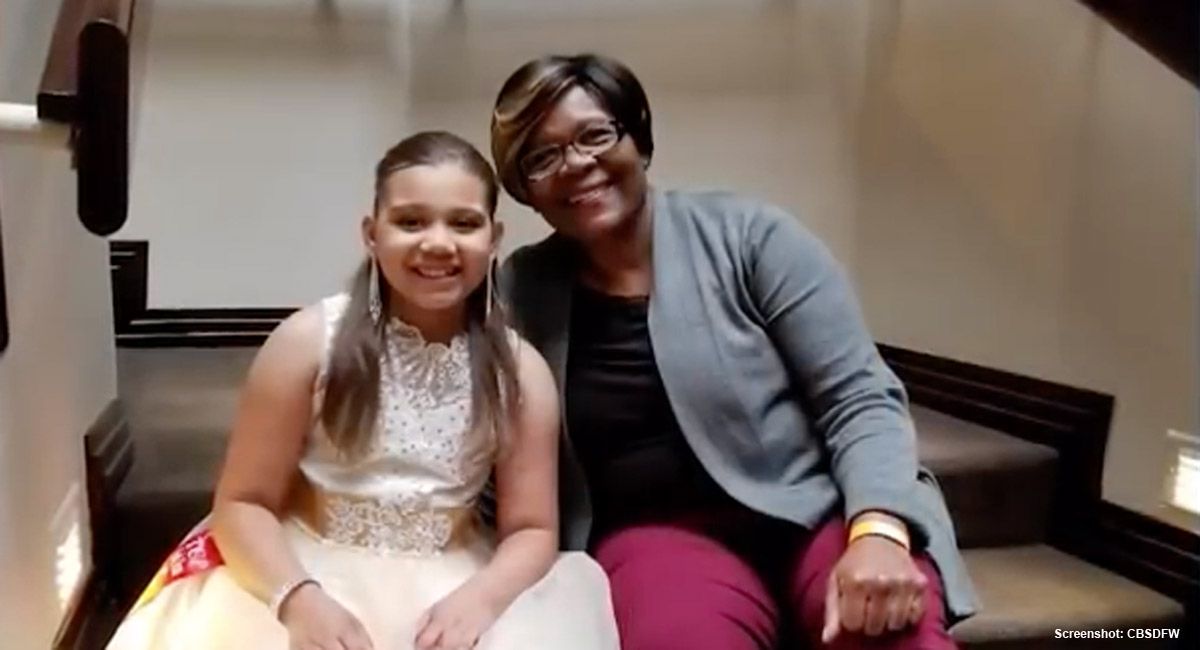 The family of nine-year-old Payton Summons — discussed in a previous Live Action News article — received heartbreaking news Wednesday that a 14-day restraining order against Cook Children’s Medical Center in Forth Worth, Texas, will not be extended, and Payton will be removed from life support on Monday afternoon. A judge put the original order in place on October 1, 2018.

CNN reports that Cook Children’s attempted to get other hospitals to take Payton. According to the Summons family’s attorney, “… after 25 out of 28 facilities that were contacted, we had no takers, we have two maybes and those were preconditioned on certain things which may be life threatening to Payton if performed” — a somewhat ironic statement, given that if Payton is removed from life support, this will be immediately life threatening.

Local news affiliate CBS 11 reports that after Payton went into cardiac arrest, it was revealed that she had a large tumor growing in her chest. Payton reportedly survived childhood cancer as a toddler. Below is an earlier news report on Payton:

“Her parents say she still has a heartbeat.. and is alive,” reports CBS. “Cook Children’s attorneys say she’s brain dead, which legally means dead, and argues she should be removed from a ventilator.” Spokesperson Laura Copeland for Cook Children’s told CBS, “There is no treatment that can be provided for her at Cook Children’s or any other facility. It was our hope today that the court would make a determination that would give this family some closure. Unfortunately that did not happen and we remain in legal limbo.”

The order is set to expire Monday, October 15, at 1:20 p.m., but the Summons family’s attorney said they will be “hav[ing] some other discussions with all parties involved and we hope to try and continue to resolve this matter.” It is uncertain at this time whether Payton’s family will seek another order of protection when the first one expires.

A hospital spokesperson told CNN that Payton’s family has revoked its consent for the hospital to speak publicly about Payton’s condition.