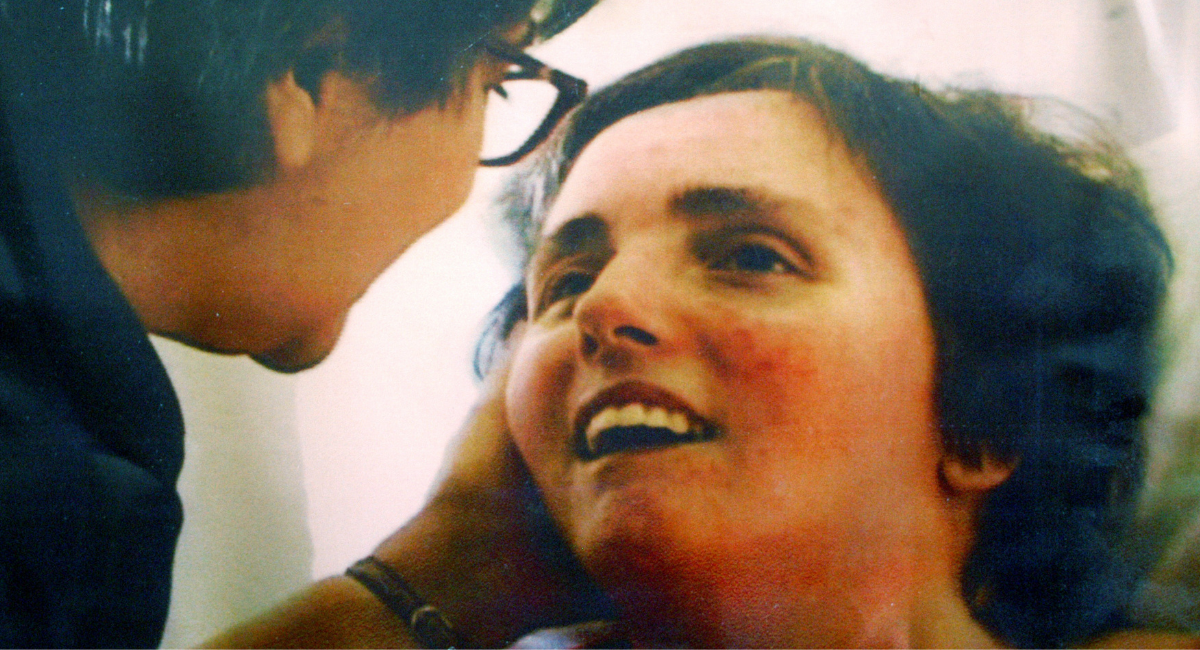 (National Right to Life News) March 31, 2022 [was] the 17th anniversary of the grotesque death by starvation and dehydration of Terri Schiavo. Each and every year we update remarks whose beginnings go all the way back to 2005.

As you will see, whenever I looked at Terri, I could never, ever get another death by starvation out of my heart and mind.

First, that “It was not long ago that even the thought of deliberately starving and dehydrating brain injured people to death by the denial of food and water would be unconscionable and considered a criminal act. However, this standard was tested in the 1980s when bioethicist Daniel Callahan brazenly went on record stating, ‘The denial of nutrition may become the only effective way to make certain that a large number of biologically tenacious patients actually die.’”

Second that “Terri was cognitively disabled and had difficulty swallowing so she needed a feeding tube to administer her food and water. Terri was not sustained by ‘life support,’ nor was she sick or dying. Nonetheless, she received a death sentence ordered by Circuit Court Judge George W. Greer of Pinellas County, Florida, at the request of her estranged husband.”

READ: Disability and death: 15 years later, there’s much to learn from the deaths of Terri Schiavo and St. Pope John Paul II

I could write on and on about Judge Greer, but the late, great Nat Hentoff put it best: “Although brain-damaged, she is not in a persistent vegetative state, according to an increasing number of radiologists and neurologists. …

“Greer declared Terri Schiavo to be in a persistent vegetative state, but he never went to see her. His eyesight is very poor, but surely he could have visited her along with another member of his staff.”

Looking back at what I’ve written each year on the anniversary of Terri’s death, I recall how I had been primed to be ultra-sensitive to the injustice foisted on a helpless woman and her courageous family.

In 1982, I’d been at National Right to Life only few months when the case of an Indiana baby — “Baby Doe” — became a topic of intense debate. As the letter to the Movement that we reprinted in NRL News from President Reagan explained, when this little boy was born on April 9, he needed only routine surgery to unblock his esophagus which would allow him to eat.

As George Will memorably wrote, “The baby was born in Bloomington, Ind., the sort of academic community where medical facilities are more apt to be excellent than moral judgments are.” “The parents refused the surgery… ”

Baby Doe had Down syndrome.

“[A] doctor testified, and a judge concurred, that even with the physical problem corrected, Baby Doe would have a ‘non-existent’ possibility for a ‘minimally adequate life,’” the President wrote back in 1984. “The judge let Baby Doe starve and die, and the Indiana Supreme Court sanctioned his decision.”

was crying from hunger, and his lips were parched from dehydration. His ribs were sticking out, the result of respiratory strain caused by the tracheoesophageal fistula. That afternoon, when the stomach acid started corroding his lungs, he had begun to spit blood.

As I wrote at the time,

“Up until the time that tiny newborn baby died of starvation I took my pro-life commitment very seriously but impersonally. Baby Doe’s unnecessary death forever changed that for me, and I’m sure for many others as well.”

I did not learn of Baby Doe’s plight until near the very end of his very brief life. But it was the exact opposite with Terri Schiavo’s ghastly ordeal.

When Terri died on March 31, 2005, having been denied nourishment for 13 agonizing day, the 41-year-old’s starvation death brought to an end — in one sense, at least — a tumultuous, eleven-year battle between the Schindler family and Terri’s estranged husband.

The Schindler family waged their courageous fight in multiple courts, in the Florida legislature, in the halls of Congress, until January 24, 2005. In all its “wisdom,” the United States Supreme Court rejected an appeal from Florida’s then Governor Jeb Bush to reinstate “Terri’s Law.”

The law had been passed by the Florida legislature in an emergency session in October called in 2003, and signed into law by Gov. Bush. Its goal was to protect Terri Schiavo from a hideously painful death by starvation and dehydration.

It is enough to say that, if truth is “the first casualty in war,” then long before the campaign to starve and dehydrate Terri to death succeeded, all the important details had been thoroughly distorted.

Virtually nothing — her true medical condition (Terri was falsely described as being a “persistent vegetative state” and/or “brain dead”); what she alleged would have “wanted” (to die this horrible death); her condition after 11 days without any nourishment (described by her estranged husband’s attorney as “peaceful,” “beautiful,” and/or “free of pain”) — was within hailing distance of the truth.

Terri’s memory lives on in the work of the Terri Schiavo Life & Hope Network.

Maybe the best way to end these remarks is to quote from pro-life President George W. Bush who worked hard on behalf of the Schindler family: “The essence of civilization,” he said, “is that the strong have a duty to protect the weak.”