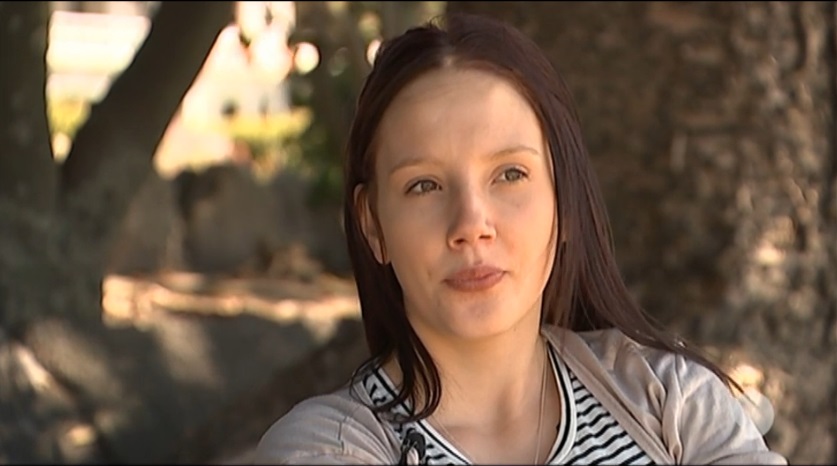 Rihanna Truman is a young woman who will give birth in just one week to her first child. What makes her unique is not only that she is 16-years-old, but that she is also battling cancer.

At just 12-years-old, Truman was diagnosed with adamantinoma, a rare and slow-growing bone cancer. So rare that it only accounts for less than one percent of all bone cancers. She had the tumor removed from her leg, but the cancer never left her body. It is now in her lungs as well.

“Chemotherapy, radiation isn’t proven to work, so they’re trying to find a new drug so I can hopefully beat it,” Truman told NewsHub.

When she first discovered that she was pregnant, family and friends told her that she should abort her baby or place him for adoption. They were scared that having a child could kill Truman.

“Everyone was telling me to abort or adopt it out, but for me that was just not an option that I was willing to choose,” she said. 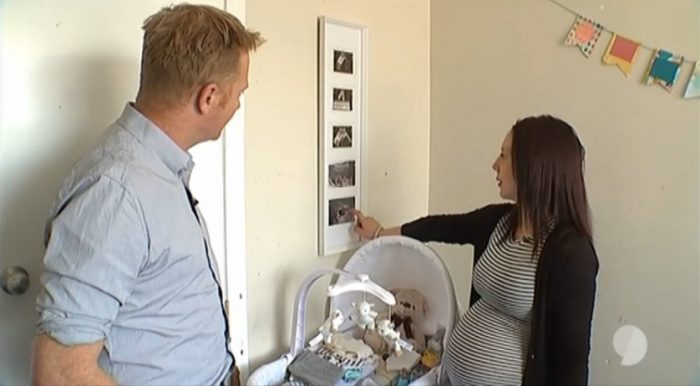 “We got told that if I did have the baby that they don’t know what’s gonna happen to me by giving birth. So my family was quite scared that if I had this baby that I was gonna pass away. Ya know, I said that’s a risk I’m willing to take. I was scared, but now I’m not.”

Her baby has been growing as expected – a bit on the small side, likely due to his mother’s condition, but healthy. When he is born next week, he will have two parents who love him very much.

“If I die, I’m gonna die happy, and my son will hopefully be grateful that I chose to have him,” said Truman. “I want him to be proud of me as a mum.”

With the cancer having spread, Truman is living with holes in her lungs. In order to keep them from collapsing, her lungs have been essentially glued to her rib cage. Her fight to stay alive to raise her son is very real, but she is putting his life first.

“Before I was pregnant, every day I’d wake up and be like, ‘I don’t want to live here, I don’t want to be here,'” she said. “But ever since I’ve been pregnant, I knew that this baby was my reason for staying in this world.”