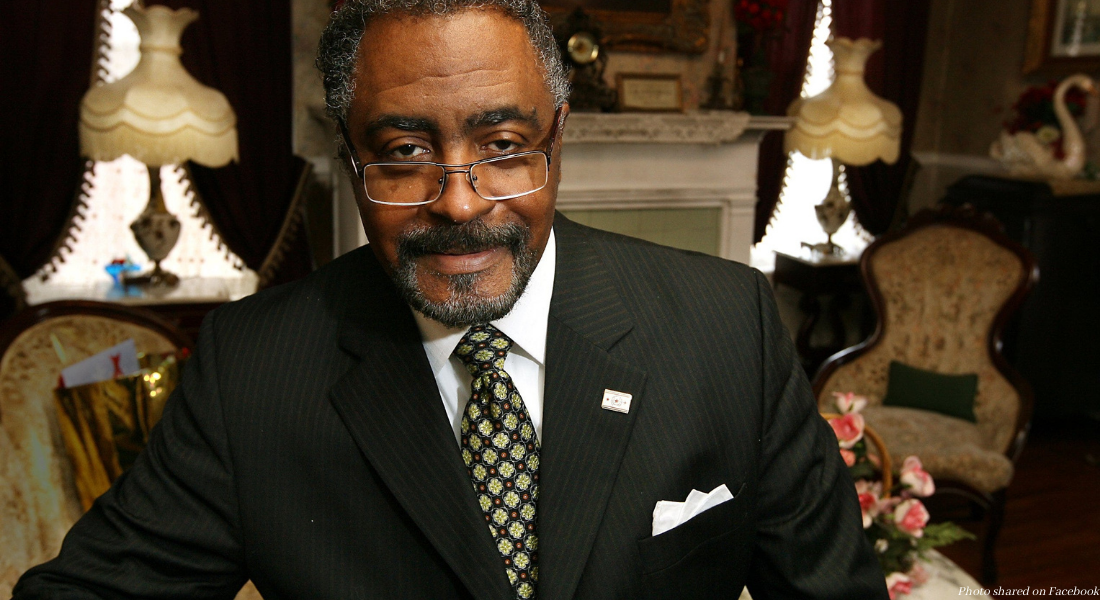 Rep. John DeBerry Jr. had always represented his Memphis state House district in Tennessee as a Democrat. This year, however, he will be running as an Independent due to his former party’s decision to remove him over his pro-life beliefs.

In April, the Tennessee Democratic Party’s executive committee voted 41-18 to remove DeBerry from the ballot for the August primary, a potential blow to DeBerry’s chance to run as an Independent or as a Republican, since the vote took place after the filing deadline had passed.

Ernest Brooks, one of the committee members who voted against DeBerry’s expulsion, told the Tennesseean, “Historically, many of the constituents that live in Rep. DeBerry’s district have possibly been disenfranchised in some ways in the past, and I thought that the executive committee vote the other day disenfranchised his voters once again. We’ve taken that power from them. If they wanted to reelect him, they cannot.”

READ: Democrats for Life calls on Democratic Party to ‘create a life-affirming culture for all humans’

Bryan Carson, an executive committee member from Memphis, told the Tennesseean that he believes DeBerry does not exemplify “basic Democratic principles,” and that DeBerry’s constituents do not realize what he stands for. “The people who’ve challenged him, they haven’t been able to raise the money to have a decent campaign to let them know what he’s actually doing in Nashville,” Carson said.

DeBerry, an ordained minister with the Church of Christ, told the Catholic News Agency, “My work in Nashville as a legislator is nothing more than an extension of my work as a child of God, as a Christian,” he said, adding that he has not hidden his pro-life principles. “So for them to say that folks don’t know where I stand, they actually said that the people in my district don’t have sense enough to elect their representative.”

According to CNA, DeBerry “was one of more than 100 Democrats at the federal, state, and local levels who recently asked the platform committee of the Democratic National Convention to moderate the abortion language in the party’s platform.”