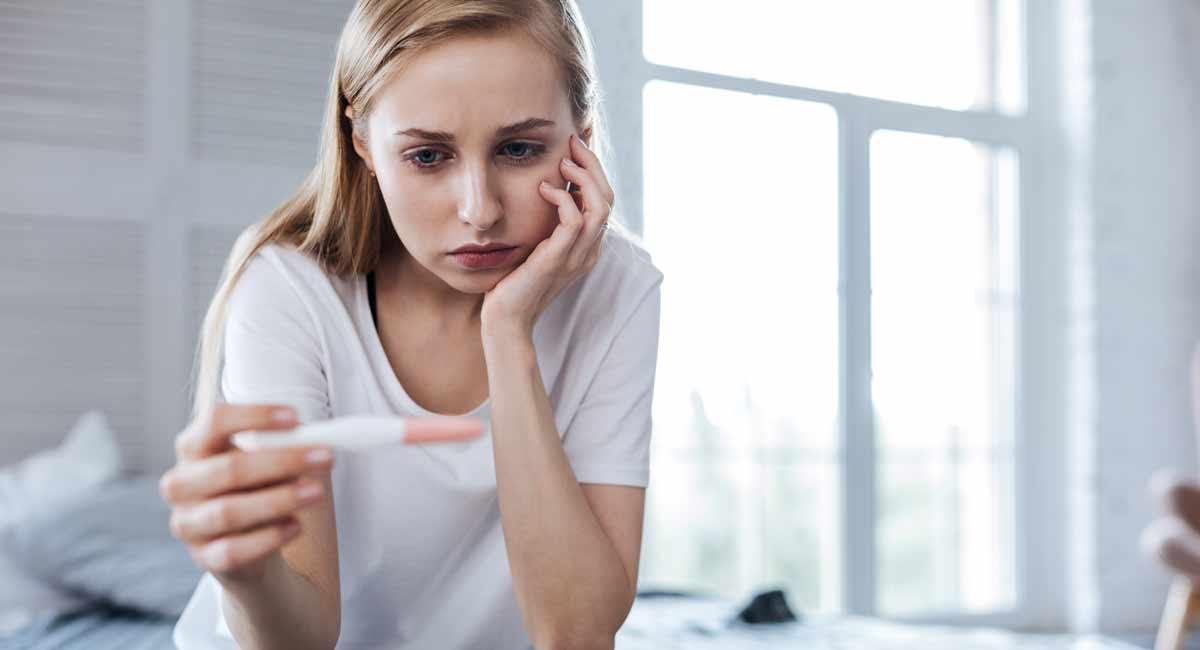 In a legal challenge, abortionists in Tennessee are claiming that a 48-hour waiting period for abortion in the state is a burden on women. The problem is, they don’t seem to be able to produce any proof of that claim.

From 1978 to 2000, Tennessee had a 48-hour waiting period for abortion, which was done away with when the Tennessee Supreme Court ruled that the state Constitution contained a right to privacy and therefore a right to abortion. However, in 2015 the constitution was revised to state that there is no right to abortion. The 48-hour waiting period went back into effect. While this is good for women and children, it’s bad for the abortion industry.

In court on Monday, attorney Steven Hart with the Tennessee Attorney General Offices focused on a number disclosed by Planned Parenthood of Tennessee and Northern Mississippi: in the three years since the 48-hour waiting period went back into effect, 2,365 women who went to Planned Parenthood for the first abortion appointment did not return for their second appointment to actually abort their children. To abortionists, this is bad, because it means losing over a million dollars in revenue from abortion. But to go to court claiming “loss of profits” would be problematic, so instead, the abortionists argue that because 2,365 women didn’t return, the waiting period is a burden on women.

Does the abortion industry know the reasons why all, or even most, of those women didn’t return for their scheduled abortions? No.

According to Court House News, Rebecca Terrell, executive director of CHOICES Memphis Center for Reproductive Health, said that CHOICES doesn’t track why women don’t return for their second appointment but assumes that they likely weren’t able to get transportation to the clinic, miscarried the baby in those 48 hours or decided to go to a different abortion facility even though they had already visited one facility and the 48-hour waiting period had begun.

This makes no sense; starting over at a new abortion facility could completely reset that window of time, thereby actually increasing the woman’s wait time. So what are these abortion providers overlooking? Perhaps they’re overlooking the fact that many of these women likely changed their minds and chose life for their babies after having time to think it over. This would mean that the abortion industry would have to then admit that the 48-hour waiting period is not a burden for women, but a blessing.

Dr. Sarah Wallet, former Chief Medical Officer for Planned Parenthood of Tennessee and North Mississippi, said that little changed in how Planned Parenthood did business after the 48-hour law went into effect because women “always have the option not to proceed, whether or not there’s a delay law.” However, what did change was the cost of abortion; the price increased for a surgical abortion committed in the first 11 weeks and six days of pregnancy — from $400 to $525. Wallet told the court that her issue is that if a woman has high blood pressure and needs an emergency abortion but has to wait 48 hours she could suffer from complications of stroke and kidney damage. This, however, is a manipulation.

Women don’t go to Planned Parenthood for emergency medical abortions because 1) it isn’t necessary to intentionally kill a preborn child and 2) dangerous high blood pressure usually doesn’t begin in pregnancy until after the 20th week, and would be treated in a hospital, not at an abortion facility where it would take days to complete a later abortion. In a Pro-Life Replies video for Live Action, board certified neonatologist Dr. Kendra Kolb said:

In situations where the mother’s life is truly in jeopardy, her pregnancy must end, and the baby must be delivered. These situations occur in cases of mothers who develop dangerously high blood pressure, have decompensating heart disease, life threatening diabetes, cancer, or a number of other very serious medical conditions. Some babies do need to be delivered before they are able to survive outside of the womb, which occurs around 22 to 24 weeks of life. Those situations are considered a preterm delivery, not an abortion.

Abortion — the intentional and deliberate killing of a child in utero — is not medically necessary so the 48-hour window would not put women’s lives at risk. Again, the abortionists are only concerned about themselves and their wallets.

Unless it’s an actual emergency, no one has any type of surgery the day they first meet with the surgeon. It is always scheduled for a later date, which means having a 48-hour waiting period is a normal, if not a short time period for a mother to decide if she should undergo a permanent procedure that ends the life of her child.

“The plaintiffs [abortionists] here are not patients,” said Alex Rieger, an assistant attorney general. “What they are is gatekeepers of the data.”