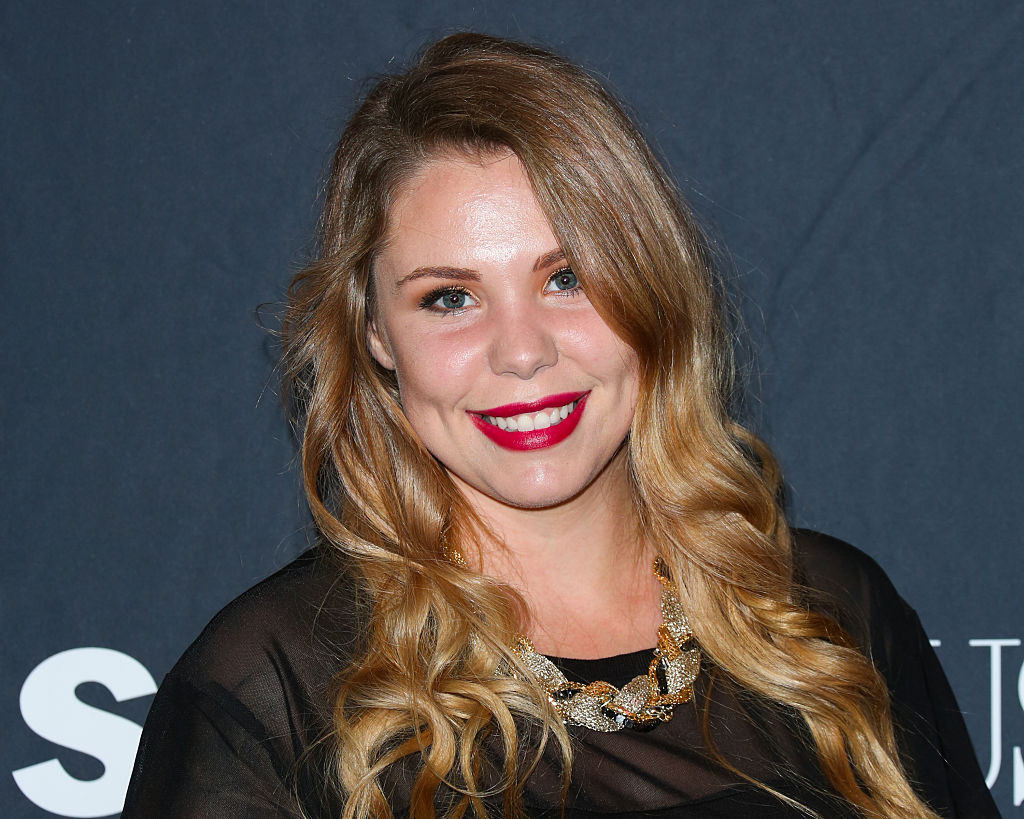 Reality television star Kailyn Lowry is speaking out about her most recent pregnancy, and how seeing an ultrasound made her realize abortion was not an acceptable option.

Lowry originally appeared on the MTV show “16 and Pregnant” in 2010, and now stars in the “Teen Mom 2” spinoff. Lowry got pregnant by her boyfriend and suffered a lack of support from her estranged family. She later had two more children, and recently discussed her surprise fourth pregnancy.

“If I’m being totally transparent here, I think that there was a time where I found out I was pregnant, again, and it wasn’t the ideal situation, and so I was like, is this the best decision for me? Or should I consider abortion?” she said in an interview with “Entertainment Tonight.”

“And furthermore, I was upset that I even put myself in a position where I was when I was 16 and pregnant, because I feel like those were some of the same things that I was thinking about when I was 16. And so, fast-forward 10 years later, I’m making the same mistakes. So I think that was really, really difficult for me as a whole.”


Lowry further explained what made her decide that she couldn’t go through with an abortion.

“I did go to an abortion appointment, and I said to the tech, I said, ‘I know that you normally wouldn’t show me the ultrasound, because someone would be here to terminate,'” she explained. “I said, ‘But I just don’t know if I’m set in my decision, and I need to see this baby on the screen, because one, I need it to feel real. I need to look at this and really understand the magnitude of what I’m about to go through with. And I just want to make sure I’m doing what’s best for me.’ And once I saw this little baby on the screen, I said, ‘I can’t do this. And I know I’m capable of being a mom of four, and I know I’m capable of being a good mom of four. So I’m going to walk out of here, and I’m going to feel good in my decision and this is my decision,’ and that’s what I did.”

READ: This mom got off the abortion table and walked out

On July 30, 2020, Lowry welcomed her son, Creed, and told “Entertainment Tonight” that she loved her son, and was thankful that she didn’t go through with the abortion. 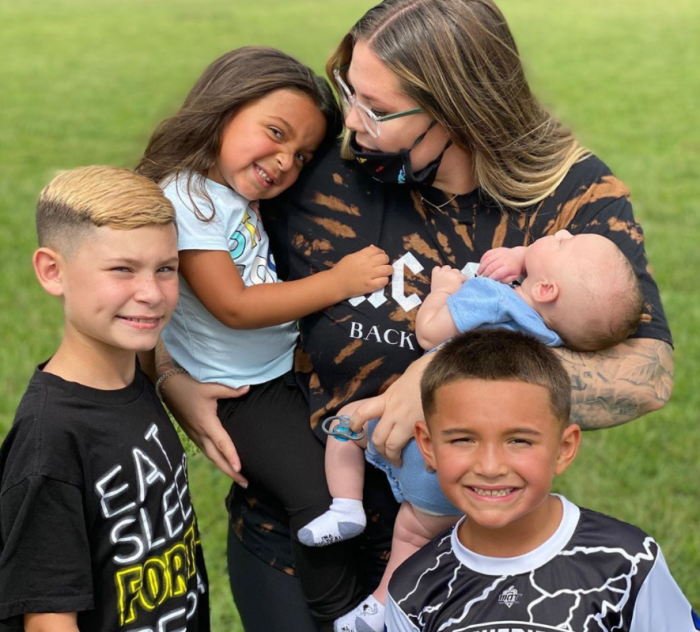 Polling has consistently found that Americans support informed consent laws, including ultrasound requirements, before a woman goes through with an abortion. Ultrasounds are necessary before an abortion is carried out in order to accurately date how far along the mother is and to rule out complications like an ectopic pregnancy, but at times, they have been instrumental in helping women to choose life.

Workers at one pregnancy resource center reported that 70% of women who viewed ultrasounds chose not to abort; still, others have put that percentage even higher, at 95%. When women have the freedom to see their preborn children kick and move on ultrasound and hear their hearts beating, it is much harder to subject their babies to the violence of abortion.