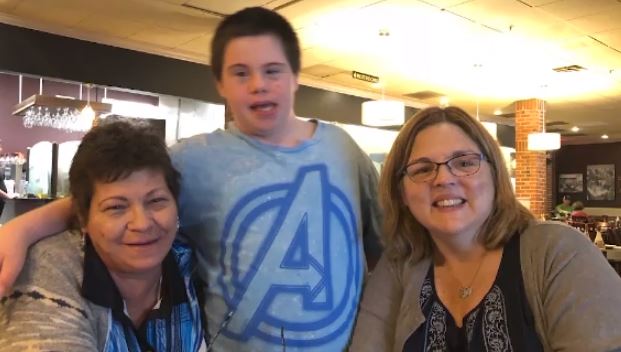 A Massachusetts woman has gone above and beyond her role as teacher to one of her students after his mother died suddenly from cancer.

Four years ago, Kerry Bremer met student Jake Manning and his single mother Jean. Jake has Down syndrome and his mother was battling breast cancer. Doctors didn’t have much hope for her. Bremer, having instantly taken to Jake, knew that Jean must be worried about what would happen to her son when she died.

“As she got sicker that year, I just thought: ‘What is she going to do?” Bremer told WCVB. So she spoke with her husband Dave about an idea she had, and he was all for it.

“If you need a backup plan for Jake, then our family is happy to make him part of our family,” Bremer said she told Jean. “She said: ‘I’ll sleep better tonight than I have in a long time.”

In order to ensure Jake would be comfortable becoming a part of their family at some point in the future, the two families spent the next few years enjoying weekends and holidays together. Bremer’s three children – Kaitlyn, Kristen, and Jonathan – welcomed Jake and his loving nature, as did Dave. 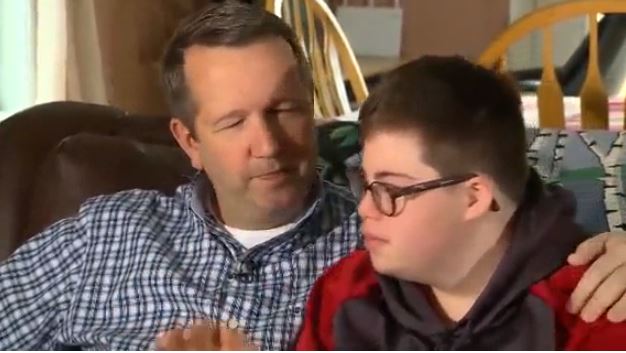 “When I first met him when he was in Kerry’s class, it was fun,” he explained. “But when we first decided to do this and I met him again, he said: ‘You’re the dad? You’re Dave the dad?’ That was it for a very long time. I was Dave the dad.”

Suddenly, on November 13, Jean passed away in her sleep after finishing a chemotherapy treatment. Thankfully, the Bremer family was there to support Jake. 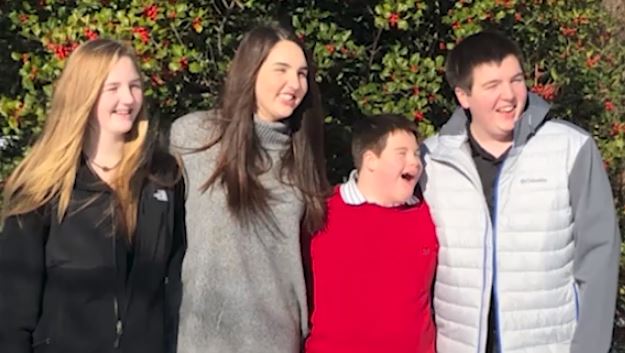 Bremer told CBS12 that Jean is the true hero in Jake’s life. She was dying but focused on ensuring her son would have a loving family and a bright future even after she was gone.

“We shared our boy and she will live on here in this house,” said Bremer.