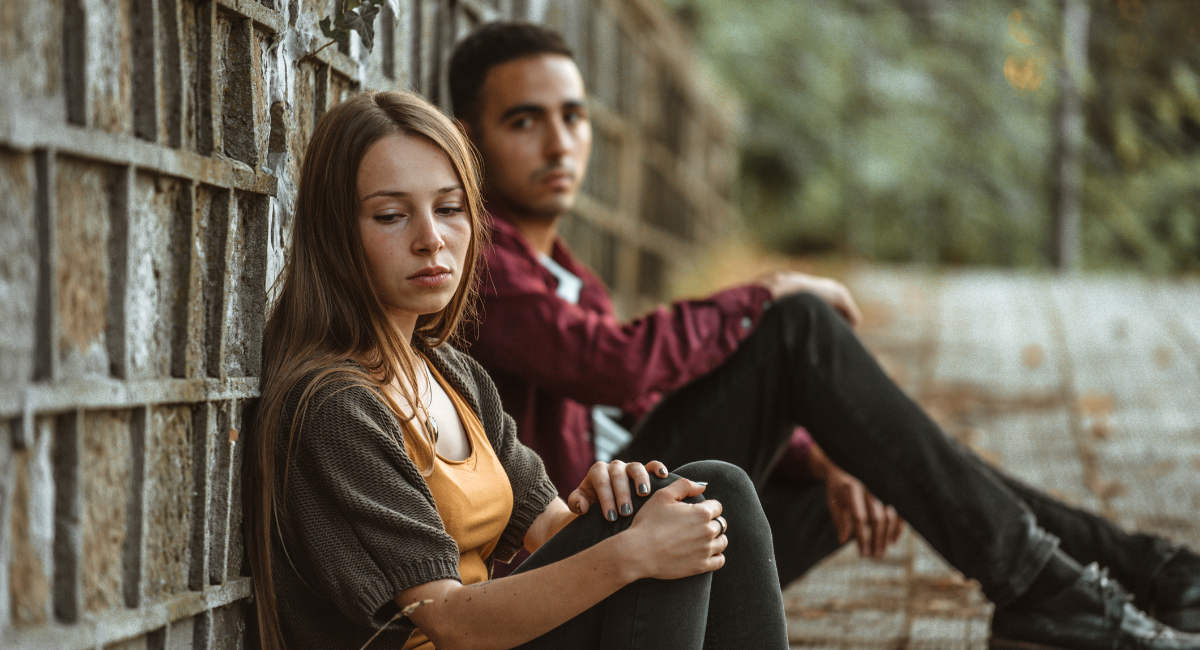 “The Care Net Study of Men whose Partner has had an Abortion” was conducted by Lifeway Research, and gathered responses from 1,000 men who had a partner or spouse who had an abortion, and who knew about the pregnancy before the abortion took place. The results offer valuable insight into how pro-lifers, especially pregnancy resource centers, can better help men and women who are considering abortion.

One of the report’s primary questions asked men how involved they were in their partner’s choice to abort. Forty-two percent (42%) of the respondents said that they encouraged her to abort, 27% said they discouraged her abortion, and 31% said they did not offer any advice at all about the abortion.

In a webinar discussing the findings, Roland Warren, president and CEO of Care Net, said he believes that 31% is an important number, as it indicates a demographic that can likely be swayed to speak up for life. Warren said it’s reasonable to believe that these 31% likely wanted to keep the baby but were afraid to say anything.

“Our view is that these men would probably lean more on the pro-life perspective than a pro-choice perspective, and here’s why: if she goes forward and has the child, and you don’t want her to have the child, the risk of remaining silent is pretty significant,” he explained. “So our perspective is that if he didn’t say anything, it’s not because he wanted her to abort the child… our view is that he probably doesn’t, but the culture has done such a number on men over the last 40+ years… that men who would normally support her carrying the pregnancy to term often are silent.”

It is this 31% that Warren said is the most important to reach. He cited a 2015 CareNet study, in which post-abortive women indicated that they listened to their male partners more than anyone else, including doctors or other family members. Warren said that when his organization learned how influential men are in the choices women make about abortion, they realized the importance of engaging these men at pregnancy resource centers.

“If a woman tells a guy she’s pregnant… what he says next determines the trajectory of what’s going to happen there,” he explained. “So from a pro-life perspective, we have a tremendous need and urgency to get men to step into those conversations.”

Executive Director of Sav-a-Life Pregnancy Center, Lisa Hogan, discussed how her center has already begun reaching out to men, with tremendous success. Her center has an entire men’s ministry component, with trained coaches who can mentor and encourage dads.

“It’s a learning curve for a traditionally women’s ministry, but we have worked very hard to encourage dads to come… particularly if they are abortion-minded,” she said. “We have male advocates who are trained to work with the dads one-on-one, to have a conversation and help them work through this and to give them a voice in the process.”

Hogan said that everything in the study backs up what she’s seen play out in her center, and it’s paid off in a big way. Her center now sees over 1,000 fathers every year. In addition to mentoring dads to play an active role in their preborn child’s life, Hogan said her center also provides other outreach programs for men, including Bible studies. The hope is that going forward, the success she’s seen at her pregnancy center can be replicated at centers around the country.

“In our day to day world, on the front lines…we want (men) to recognize that life is beautiful, life is valuable,” she said. “And they created one, so how can we help support them through this entire process?”