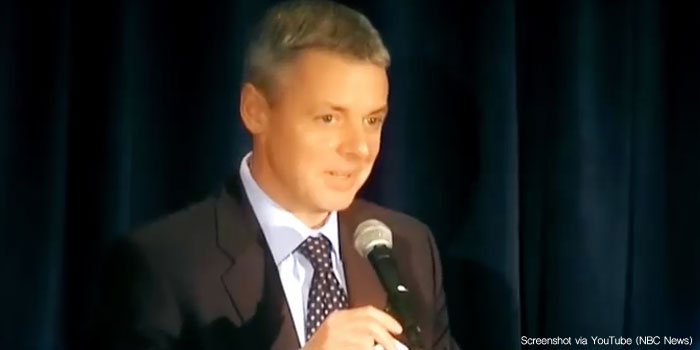 President Trump is expected to announce his nomination for Supreme Court Justice Anthony Kennedy’s replacement on Monday, July 9th. Trump has previously promised to only nominate pro-lifers to the Supreme Court, meaning that with this nomination, overturning Roe v. Wade has become a real possibility. There has been a whirlwind of speculation over who his pick might be, with six people reportedly under consideration. Three people are said to be on his shortlist, and one of them is Raymond Kethledge, whose qualifications are impressive:

2. He clerked for Sixth Circuit Judge Ralph B. Guy, Jr. after his graduation, and then for Justice Anthony Kennedy. Kethledge then joined several law firms before being nominated to the United States Court of Appeals for the Sixth Circuit by George W. Bush in 2006. His nomination was kept in limbo for over a year after two Democratic senators opposed his nomination, but was approved after Bush agreed to nominate Michigan state judge Helene White as well.

3. Kethledge has been highly praised. The Wall Street Journal awarded Kethledge “Opinion of the Year” in 2014, and he was recognized twice by the Green Bag Almanac for “exemplary legal writing,” in 2013 and 2017.

4. He is also said to be extremely similar to Trump’s previous pick, Neil Gorsuch; the two are both constitutional originalists (and are also close friends), which is likely what drew Trump to both judges. Trump has said he wants justices faithful to the original intent of the Constitution.

5. Kethledge has regularly ruled in favor of free exercise rights, religious liberty, and separation of powers throughout his judicial career, and has proven that he is a staunch originalist.

6. He’s also known for being an excellent writer, and even authored a book on leadership.

7. On the downside, his pro-life credentials are not as strong as some other potential nominees, and he could potentially be more of a wild card than others when it comes to pro-life issues. He previously said that his judicial philosophy is “mak[ing] sure that the values that I would be enforcing if I were a judge are not just my values, that I am not striking something down simply because I don’t like it,” and “start[ing] with the text. I would say that, sir.”

However, there are some reasons to be optimistic.

Given that Kethledge is an originalist, he would be most likely to overturn Roe v. Wade based on the simple fact that it is bad law — but it could also mean that he would be reticent to vote to overturn it, possibly seeing it as “settled law.” However, he was on the Judiciary Committee counsel for Sen. Spencer Abraham while Abraham was trying to pass a federal abortion ban, and has contributed to pro-life politicians.