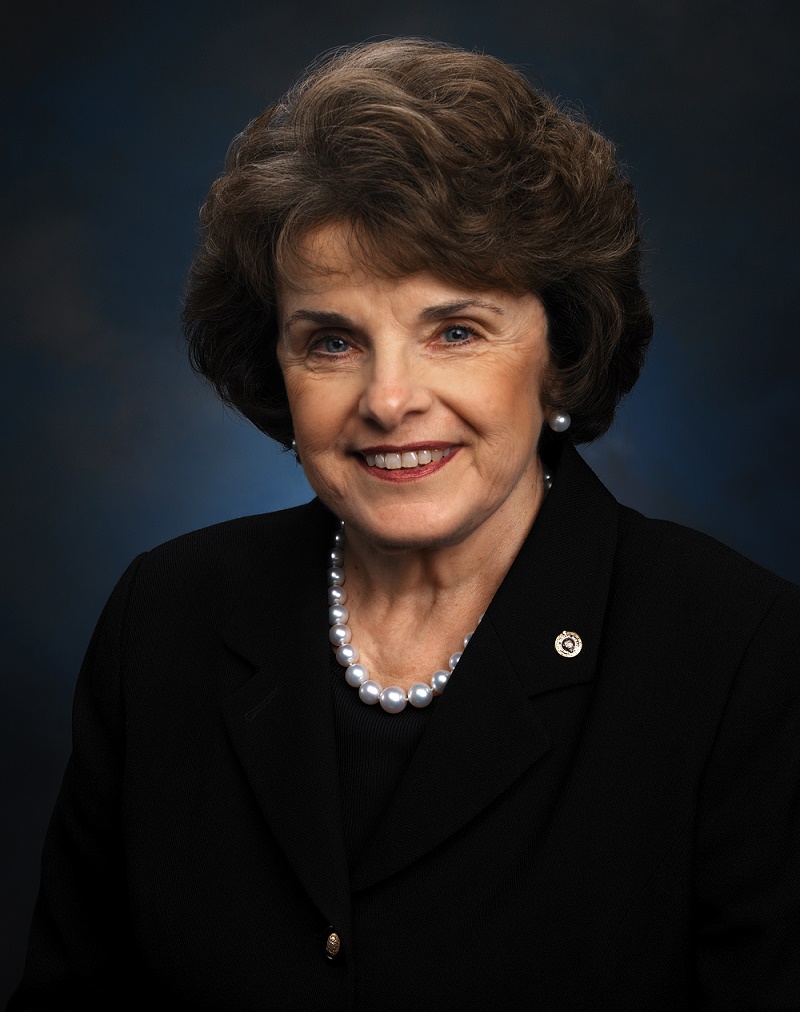 Judge Neil Gorsuch’s confirmation hearing to replace the late Justice Antonin Scalia on the U.S. Supreme Court continues, after starting on Monday. Senator Dianne Feinstein (D-Calif.) used her time to advocate for her pro-abortion position (as she did during Attorney General Jeff Session’s hearing), by emphasizing her support for Roe v. Wade. In 1973, Roe imposed abortion on demand on all 50 states.

Feinstein led her abortion discussion by advocating for a woman’s abortion after a 21-week doctor’s visit showed her daughter had a kidney disease. (Congresswoman Jaime Herrera Beutler’s daughter was diagnosed with a similar disease in-utero, but her parents chose life, treated her condition in-utero, and their daughter is now thriving.) Afterwards Feinstein declared:

The debate over Roe v. Wade, and the right to privacy, ladies and gentlemen, is not theoretical. In 1973, the Court recognized a woman’s fundamental and constitutional right to privacy. That right guarantees her access to reproductive healthcare. In fact, the Supreme Court has repeatedly upheld Roe’s core finding, making it settled law for the last 44 years.

While Roe may be seen as “settled law,” the make-up of the Court and activist federal judges have played a consequential role in this view. A change in the Court’s make-up could shake the unconstitutional foundations of Roe, and this is why abortion advocates, including Feinstein, fear Gorsuch so greatly. He is a constitutional originalist, unlike the justices who decided Roe.

Speaking of 14 “key cases” and 39 overall cases which she claims have upheld Roe, Feinstein argued that “if these cases do not constitute super precedent, I don’t know what does. Importantly, the dozens of cases which affirm Roe are not only about precedent, they are also about a woman’s fundamental and constitutional rights. Roe ensured that women and their doctors will decide what’s best for their care, not politicians.”

Precedent, and even repeated precedent, does not mean that a decision can never be overturned, or that it was legally or constitutionally correct in the first place. After all, the Court once upheld the evils of slavery with the Dred Scott case and affirmed the “separate but equal” doctrine in Plessy v. Ferguson. Bradwell v. Illinois was decided in 1973, by the same Court that decided Roe, and in that case, the Court declared that it was constitutional for a state to discriminate against women, upholding a ban on women from even sitting for state’s bar exam. Just because a case is “precedent” does not make it constitutional or just.

Feinstein communicated her concern over how “President Trump repeatedly promised that his judicial nominees will be pro-life and “automatically” overturn Roe v. Wade. Feinstein herself admitted that Gorsuch has not yet ruled on a case which could overturn Roe, but expressed concern with his writings. She specifically mentioned her concern that Gorsuch believes “there are no exceptions that ‘the intentional taking of a human life by private persons is always wrong.'” “This language has been interpreted by both pro-life and pro-choice organizations to mean he would overturn Roe,” Feinstein warned.

She also went on to criticize Gorsuch’s originalist and strict constructionalist views, which were similarly held by the pro-life Scalia. To hold such an originalist view would be to “dogmatically adhere to” the Constitution, as Feinstein phrased it. The alternate view, which Feinstein claims to “firmly believe,” is that the Constitution is an evolving document. Such a view is exactly what led to the unconstitutional idea of abortion on demand in Roe, which opened wide the door to 44 years of human rights violations that continue to this day.