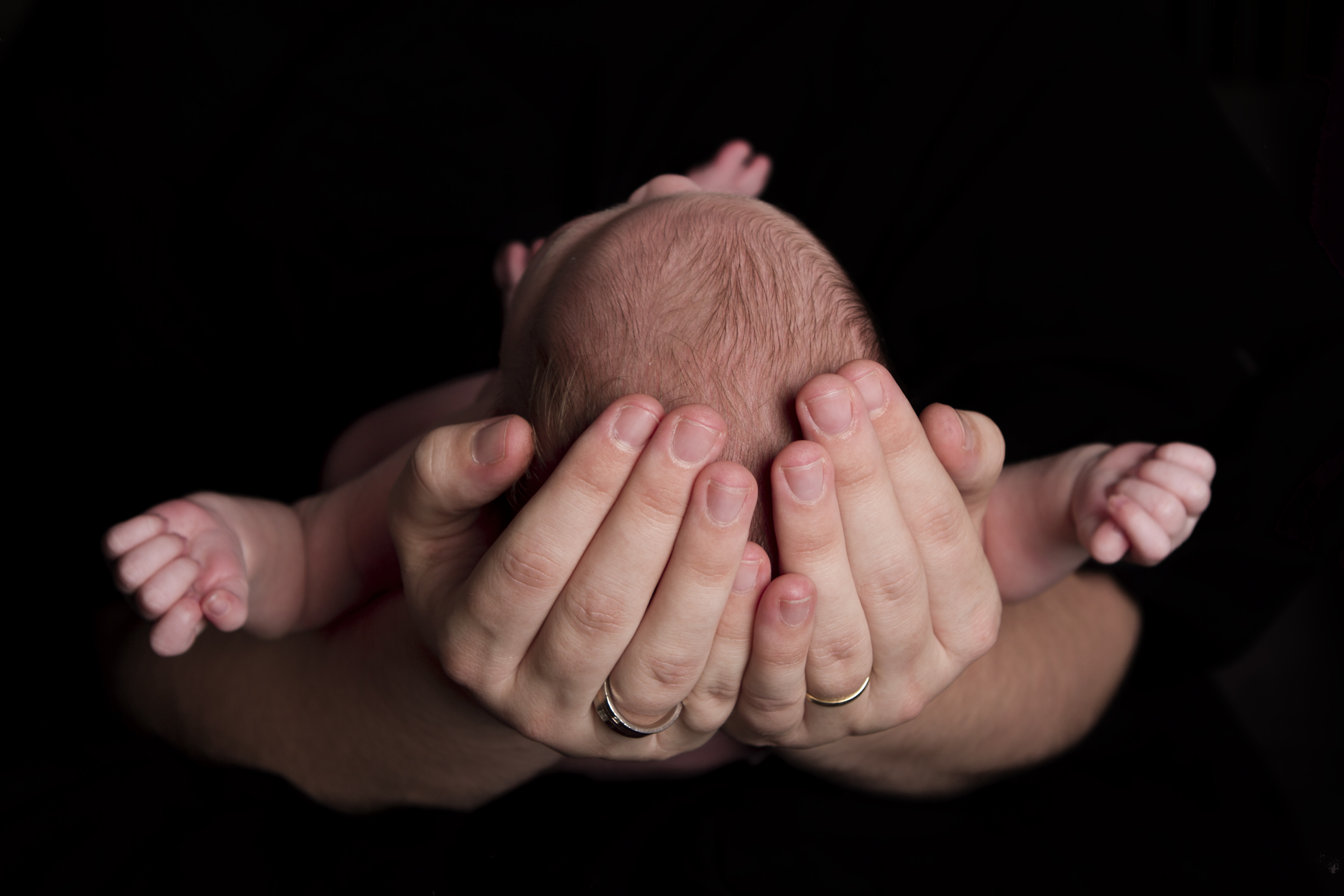 In the “Late Term Abortion & Neonatal Infanticide in Europe” Petition for the Rights of Newborns Surviving Their Abortion, a midwife student who wished to remain anonymous described witnessing a baby survive a late-term abortion in France.

Sarah Terzo at Clinic Quotes shared the story, which begins:

I am a midwife student in my last year, and saw, during an internship in a maternity department of the North of France, a child born alive from an abortion on medical grounds. He was 24 weeks of gestation and the midwife left the child struggling to breathe, by leaving the baby alone on the resuscitation table. He died within 10 minutes, greatly weakened by labor contractions (triggered).

The midwife student states that in abortions between 18 and 24 weeks of gestation most children “would die as a result of contractions,” but also says the midwife spoke as though children surviving abortion is common after 18 weeks gestation.

Induction abortion is a late-term abortion procedure and is often committed on children who are capable of surviving outside of the womb with medical care. The point  of viability, however, continues to change, as children as young as 21 weeks gestation have survived after preterm birth.

During an induction abortion, as explained in this video by former abortionist Dr. Anthony Levatino, digoxin is injected into the preborn child to cause fatal cardiac arrest. The cervix is dilated and labor is induced. The entire process takes between three to four days, and in some instances, the baby does not die as was intended and is born alive.

The student involved in this case said that the midwife purposefully did not check for the preborn child’s heartbeat so as to “spare the mother.” The midwife performing the procedure told the student that “it is born dead if he is lucky.” If the baby was born alive, there would be “no choice” but to let the child die “for the parents.”

“I saw a baby struggle against death, in total indifference to his suffering,” explains the student. “A chilling inhumanity … This leads to situations of horror… I saw this at 19, I’m 22, I’ll never forget…. I have the desire to become a doctor in order to treat those who no longer have ‘the right’ to be cared for.”