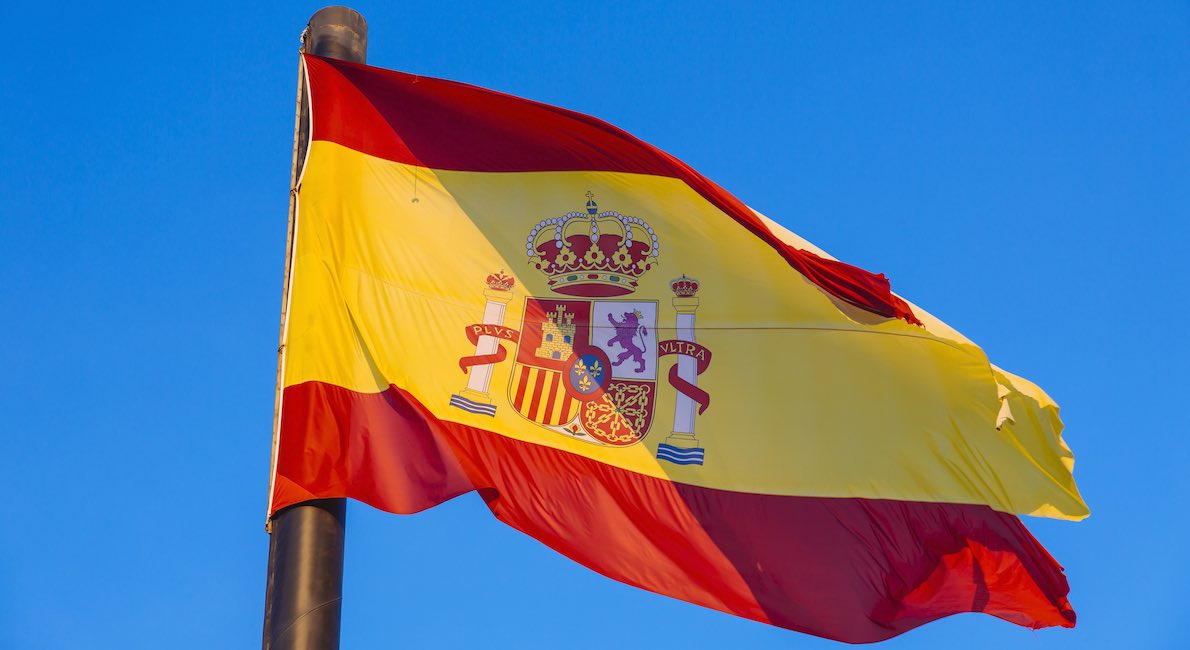 Spain’s Senate has passed a law criminalizing pro-life activism and free speech. According to the law, sidewalk counselors attempting to persuade women not to have abortions, as well as people simply praying outside an abortion facility, can face imprisonment for up to a year. According to The Guardian, the law “will come into effect after being published in the official state bulletin in coming days.”

The law was proposed by Prime Minister Pedro Sanchez’s Socialist Party and passed by the Party of Deputies in February. It frames caring pro-life counselors and peaceful protestors as coercive criminals who attempt “to impede [women] from exercising [their] right to voluntarily interrupt pregnancy” through “bothersome, offensive, or intimidating acts.”

The Catholic country legalized abortion in 1985 when it made exceptions to pro-life legislation in the cases of rape, child malformity, and maternal illness. In 2010, Spain legalized the abortion of babies up to 15 weeks gestational age.

According to the Spanish doctors’ association, most Spanish obstetricians and gynecologists still refuse to commit abortions. This new law could change that by placing more pressure on doctors.

Members of the Spanish People’s Party have protested the law on the grounds that it prohibits free speech.

According to the Spanish ABC, María Teresa Angulo Romero of the People’s Party said the law penalizes “fundamental rights such as freedom of speech or assembly because what underlies is a sectarian limitation of rights because of the ideas of those who exercise them.”

“You don’t want to penalize supposed coercion,” she said, “if so, your proposal would be unnecessary because the Penal Code already covers coercion. You want to prohibit the right of assembly or free speech where and by whom you don’t like.”

Despite their Senate’s decision, Spanish activists in Right to Life are determined to continue counseling desperate women and protesting the homicide of innocent children.

Right to Life spokeswoman, Immaculada Fernandez, stated: “Praying is not a crime and we will continue to pray and offer our help to all those women who need it so that they can see that abortion is not the only solution. More than 6,000 children were born last year thanks to the help of pro-life groups and none of the mothers regretted giving birth.”

Pro-life activists in Spain are called to an even greater heroism in defying their country’s unjust law. In our own country, where free speech is theoretically protected, activists are now facing criminal charges for protecting life.