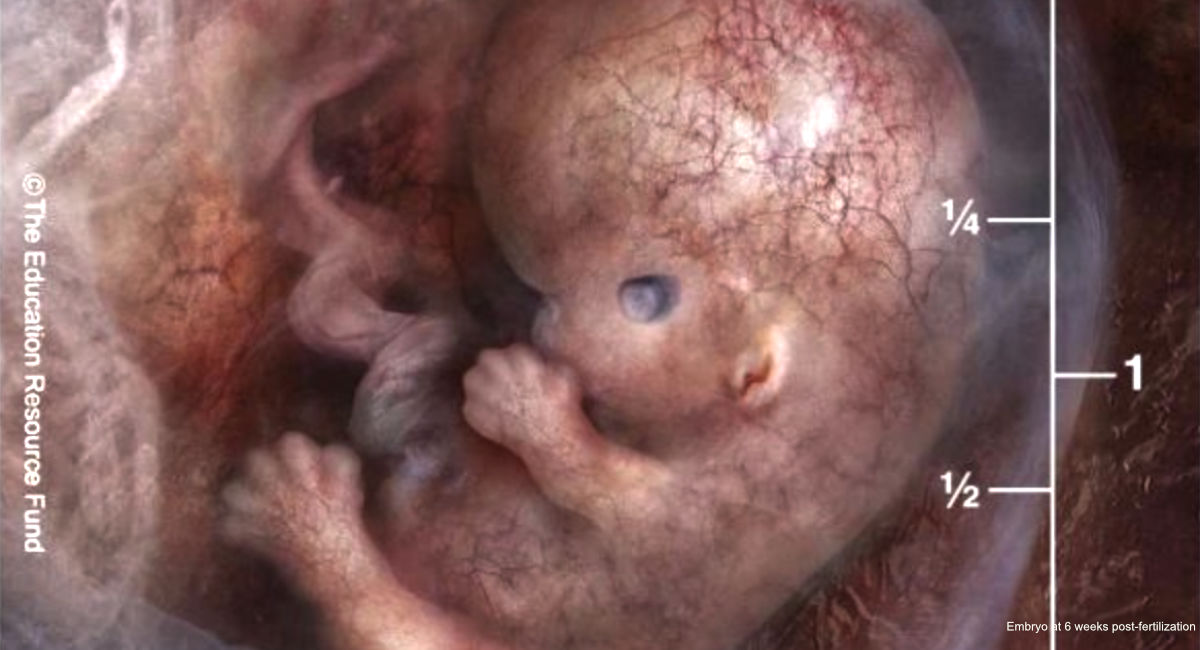 South Carolina’s Supreme Court ruled Thursday that a state law protecting preborn children from abortion after a fetal heartbeat is detected is unconstitutional. In the 3-2 ruling, the court determined that the pro-life law violates the portion of the state constitution which reads, “the right of the people to be secure in their persons, houses, papers, and effects against unreasonable searches and seizures and unreasonable invasions of privacy shall not be violated.”

The heartbeat law, which offers preborn protections after about six weeks, was signed by Governor Henry McMaster in 2021 and went into effect following the overturn of Roe v. Wade in June 2022. It was the subject of repeated legal challenges from the abortion industry and was put on hold while the Supreme Court ruled on its constitutionality.

Writing the lead opinion, Justice Kaye Hearn ruled that the “state constitutional right to privacy extends to a woman’s decision to have an abortion.”

In a dissent, Justice John Kittredge, joined by Justice George James, ruled that the court should defer to the wishes of the state’s lawmakers. “Abortion presents an important moral and policy issue. The citizens, through their duly elected representatives, have spoken,” Kittredge wrote. “The South Carolina legislature, not this court, should determine matters of policy.”

The Biden administration praised the ruling Thursday afternoon. “We are encouraged by South Carolina’s Supreme Court ruling today on the state’s extreme and dangerous abortion ban. Women should be able to make their own decisions about their bodies,” press secretary Karine Jean-Pierre said in a tweet.

McMaster blasted the court’s decision, vowing to fight it. “Our State Supreme Court has found a right in our Constitution which was never intended by the people of South Carolina. With this opinion, the court has clearly exceeded its authority. The people have spoken through their elected representatives multiple times on this issue. I look forward to working with the General Assembly to correct this error,” he said.

Our State Supreme Court has found a right in our Constitution which was never intended by the people of South Carolina. With this opinion, the Court has clearly exceeded its authority. The people have spoken through their elected representatives multiple times on this issue. https://t.co/TNt5hajfH7

State Attorney General Alan Wilson confirmed he is working with McMaster on the state’s next steps. “We respectfully, but strongly, disagree with the Court’s ruling,” he said.

Speaker of the South Carolina House, Murrell Smith, also criticized the ruling. “Unfortunately, the South Carolina Supreme Court followed the path of the U.S. Supreme Court in Roe v. Wade by creating a constitutional right to an abortion where none exists,” he said. “Today’s decision fails to respect the concept of separation of powers and strips the people of this state from having a say in a decision that was meant to reflect their voices. Instead, South Carolina is left with a decision that is not reflective of our state’s political process or will.”