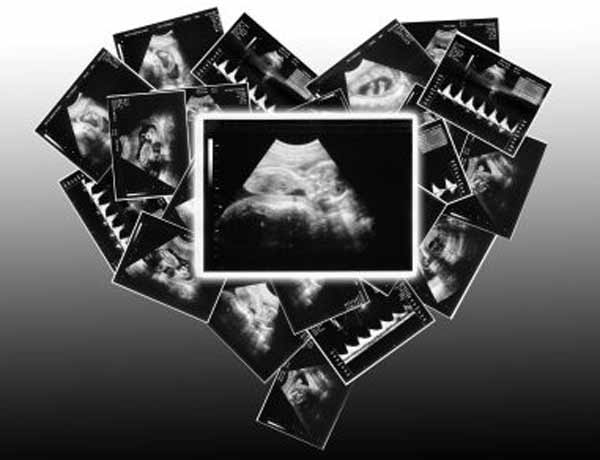 On January 22nd, 2019 – the 46th anniversary of Roe v. Wade in which abortion was legalized – Governor Andrew Cuomo signed a radical abortion bill into law in New York State. Within a week, Phil King, the NxtGen Worship Pastor at Gateway Church in Dallas, Texas, responded to the law with a song in honor of every preborn child lost to abortion.

“Not Forgotten,” written by King along with worship leaders Rita Springer and Cody Ray Lee, debuted on Instagram on January 27. King explained that he was inspired to write it because of “the recent laws passed in New York State. This is for all of the babies lost. We love you, we remember you and we are fighting for you.”

The song can be heard below, and begins with heartbreaking lyrics:

Wrote this song over the recent laws passed in New York State. This is for all of the babies lost. We love you, we remember you and we are fighting for you. Link in my bio for full song.

“It’s still a very fresh song for me — I cried a lot while writing it and it happened real fast, I think in 30-45 minutes it was pretty much done,” King told the Christian Broadcasting Network’s FaithWire in February. “I don’t think I’ve cried that much while writing a song before.”

King told Fox News that he hopes “Not Forgotten” will move Christians “to begin adopting babies by the thousands, to be moved to save lives and also help those who feel cornered or forced to abort a life.”

“This is more than a song,” he explained, “it’s a declaration and a call to action. I believe the effect this would have on our society would completely shift our nation and God is not short on resources to turn our nation around.”

Sheet music is available here for musicians wanting to perform the song.