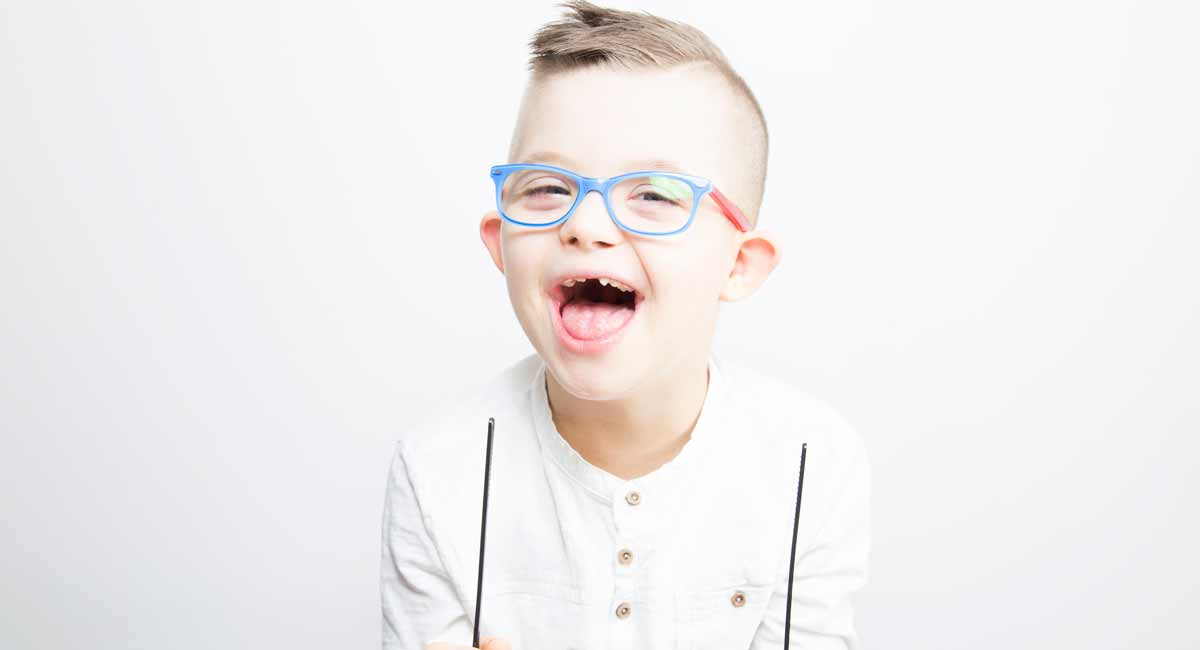 Sherrill Rechner’s baby was born with Down syndrome, but she did not find out until he was born. When she discovered he had Down syndrome shortly after his birth, she was furious with the doctors and geneticist. The geneticist had previously told her that her baby seemed normal, and there was no need for an amniocentesis to rule out Down syndrome. Therefore, the disability had remained undetected. Rechner was angry she hadn’t been able to have an abortion. She wrote:

The geneticist calls. No, I don’t want to speak to her. I am furious with her, with all the doctors who caused this mess. They signed a paper saying my AFP results were normal. The perinatologist told us it was just his heart that had a problem, and that we didn’t need an amnio done.

READ: Campaign shows faces of kids with Down syndrome to end discrimination

If she had been able to have an abortion, it likely would have been a dilation and evacuation, or D&E, as she would have had the amniocentesis — and abortion — in her second trimester. This is a particularly violent and horrific procedure, as former abortionist Dr. Anthony Levatino explains:

Even though she initially was very angry that she had been unable to abort her son, a baby is hard to hate. She slowly opened her heart to her son, and came to love him very much. Two months after her comments above, she wrote the following:

My son is nestled comfortably in my arms. He is watching me as I watch him. I can’t imagine not having him here with me. Tears come at the very thought; my heart feels like it will explode… He will never understand the impact he has made on us. He will only feel comfort and love. He reaches for my face and a tear runs down his finger. These are tears of love for you. I need you to know that, my dear.

The geneticist saved his life – I realize that now. She had eased my fears about my risk factor for down syndrome. She led me to believe an amnio wasn’t necessary. She saved his life. I must let her know how these events have changed me. I may never have known this life, his life.

How many women who abort their babies with disabilities would have been thankful later if someone had prevented the abortions? Would many of these mothers have come to love their babies the same way Rechner did? Abortion destroys the child and leaves the mother with the knowledge that her baby is dead, killed by her own command. How many of those mothers would have been grateful if instead of abortion, they had chosen life?