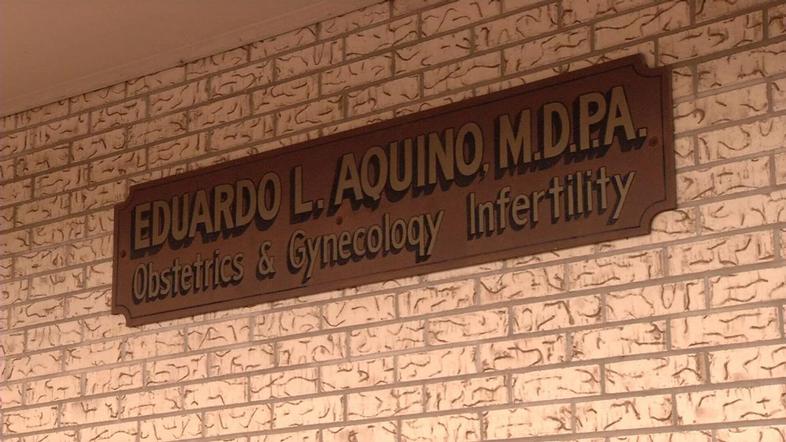 Local news in Corpus Christi, TX reports that the sole abortion provider in the city has decided to retire and close his clinic. Dr. Eduardo Aquino is the only abortion doctor in the city and is the abortionist for the Coastal Birth Control Center.

Aquino’s clinic site declares he is a “proud member” of the National Abortion Federation (NAF) who actually works with the NAF to help women fund their abortions.

Aquino has declined comment to media outlets, but the clinic confirmed he is retiring. His absence will mean that in that south Texas area, San Antonio will be the only city in which abortions are provided. Aquino also works with a clinic in San Antonio, but no information has yet been made available on his decision to continue that.

Nonetheless, an entire city that has offered abortions now will not. According to KRIS-TV, a representative from Coastal Birth Center confirmed Dr. Aquino has already stopped seeing patients there.  Local prayer leaders were thankful, including a pastor in the region, Daniel Sem:

“We’re just rejoicing to see that this has actually come to pass. It’s almost too good for us to believe.”

In Texas, however, what seems to be too good to be true, actually is. As we reported just a few days ago, a Killeen clinic has shut down as well. These are the latest closures since he passage of HB2 in July, which requires abortion doctors to have hospital admitting privileges within 30 miles of the abortion clinic.

The path of closures is still open in Texas, and slowly, babies are becoming as safe in the womb as they are outside of it.