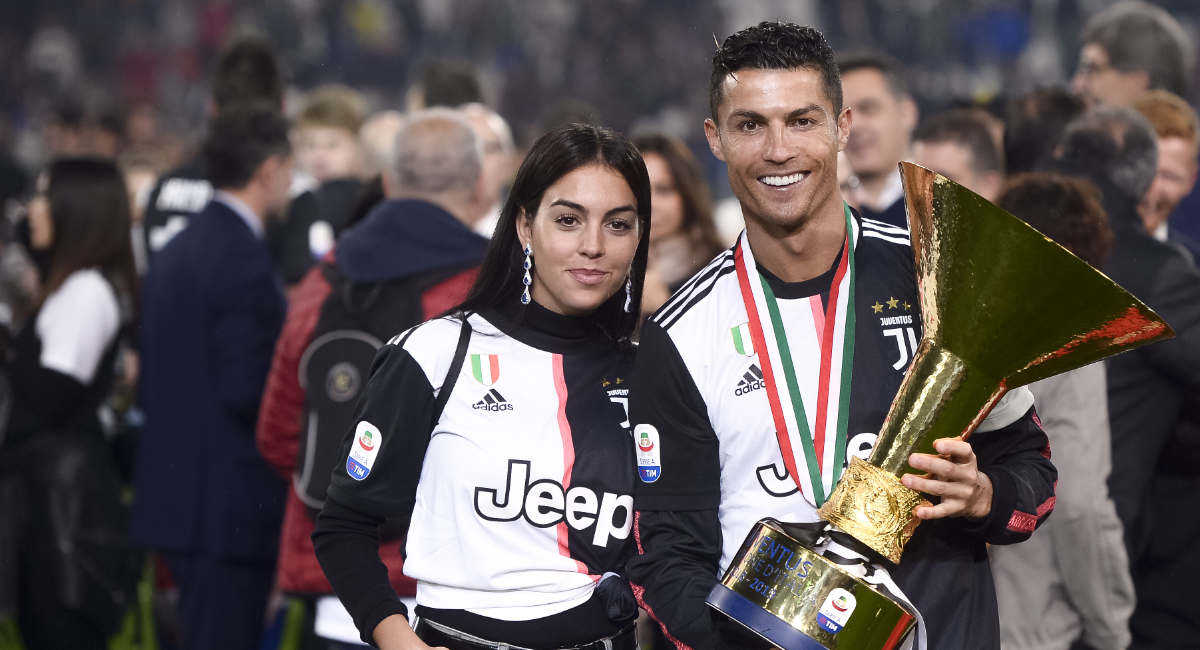 Portuguese soccer star Cristiano Ronaldo, considered one of the best players in the sport’s history, began dating Spanish model Georgina Rodríguez in 2017. The couple shares three children together, and Ronaldo also has three other children. His two youngest are twins, a boy and girl, born on April 18, 2022. But tragically, one of those children died shortly after birth.

Ronaldo and Rodríguez announced the pregnancy in October, saying they were “delighted” to be expecting twins. “Our hearts are full of love – we can’t wait to meet you,” they said in a statement.

Yet tragically, their joy turned to heartbreak as their baby boy died, though the details are not known. The pair announced the news on social media.

“It is with our deepest sadness we have to announce that our baby boy has passed away,” they wrote. “It is the greatest pain any parents can feel. Only the birth of our baby girl gives us the strength to live in this moment with some hope and happiness. We would like to thank the doctors and nurses for all their expert care and support. We are all devastated at this loss and we kindly ask for privacy at this difficult time. Our baby boy, you are our angel. We will always love you.”

READ: How my family remembers the loss of five of our precious babies

Manchester United, the team for which Ronaldo currently plays, shared their condolences. “Your pain is our pain, Cristiano,” they tweeted. “Sending love and strength to you and the family at this time.” They also issued an official statement expressing support for Ronaldo’s plans to temporarily take a break from the sport.

“Family is more important than everything and Ronaldo is supporting his loved ones at this immensely difficult time,” the statement read. “As such, we can confirm that he will not feature in the match against Liverpool at Anfield on Tuesday evening and we underline the family’s request for privacy. Cristiano, we are all thinking of you and sending strength to the family.”

Furthermore, both Manchester United and Liverpool will unite, despite their long-running rivalry, in their next game to show support to Ronaldo and Rodríguez.

“A fan-led minute’s applause will be held in the seventh minute of the game in a tribute to the Portuguese striker and his partner Georgina, after they announced the loss of their new-born baby boy on Monday,” the club announced, adding, “While United and Liverpool share English football’s greatest rivalry, there is a deep-rooted respect held between the two clubs and that will be highlighted by the minute’s applause, which was initially suggested by fans of the Merseyside team. Ralf Rangnick’s United squad led a request to wear black armbands at Anfield and that has been reciprocated by Jurgen Klopp’s Liverpool side.”

Ronaldo’s sister, Katia Aveira, also expressed her condolences in an open letter, saying the baby boy was now in heaven with the siblings’ father. “I love you, and my heart is with you over there. May God take care of you and strengthen your path more and more,” she wrote. “Our angel is already on father’s lap. And our little girl is there firm and strong and full of health and is going to show us with every day that only love matters.”