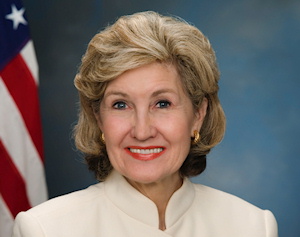 Last year Planned Parenthood’s CEO Cecile Richards made a similar false claim on national television which was debunked by Live Action investigative reporters. You can see Richards’s comments and the subsequent fact-finding investigation below:

In response to the fact-check by Live Action, the Washington Post reported that “[a] spokesman for Planned Parenthood, however, immediately denied that the group claimed to provide mammograms.”

When challenged on the truth, Planned Parenthood came clean and admitted that providing mammograms was not one of their services. Senator Kay Bailey Hutchison owes the truth to the public whom she misinformed today and should issue a statement of correction. Hutchison is not the first senator to spread this false assertion, as California Senator Barbra Boxer (D) did the same thing last year.

You can see a video of Senator Hutchison’s comments from today here.