The “How to Use Abortion Pill” website run by the group “How to Use” instructs women and humanitarian workers on how to administer the deadly abortion pill to pregnant women, including after 13 weeks gestation. Through a series of video lessons, women are taught everything from the “overview of abortion” to “after the abortion.” Lesson 3 involves taking the abortion pill before 13 weeks, but Lesson 4 instructs women on how to take the abortion pill between weeks 13 and 22 — when it is extremely dangerous to do so. Throughout this particular video (which can only be viewed on Vimeo), “How to Use” makes some shocking statements — both truth and false — about chemical abortions for second-trimester pregnancies.

“How to Use” admits that abortions after 13 weeks “are responsible for the majority of serious complications from unsafe abortion.” But while abortions done after the first trimester do indeed carry greater risks to the woman’s health and life than first-trimester abortions, these complications do not arise from “unsafe abortion”—which “How to Use” describes as being carried out “by persons lacking the necessary skills, or in an environment that does not conform to minimal medical standards…”—but rather exist even in abortion businesses considered to be safe in the United States. Case in point: within nine days in May 2020, two women suffered such horrific complications at well-known abortionist LeRoy Carhart’s late-term abortion facility that their injuries left emergency room personnel traumatized.

Shocking Statement #2: Abortion between 13 and 22 weeks is “very effective and very safe”

“How to Use” recommends taking the abortion pill at a health center staffed around the clock by trained professionals. However, they say, “this is not always feasible, especially in humanitarian settings.” It is unsettling that “How to Use” appears willing to risk the lives of women living in poverty- or crisis-stricken areas. For these women, the video instructs them to have an emergency plan in place while taking the abortion pill away from a medical setting after 13 weeks — because “How to Use” knows this is dangerous.

When the site uses the term “effective,” it means that the baby is successfully killed. Yet chemical abortions done in the second trimester can cause babies to be born extremely premature and alive. And when babies survive abortions, it is likely that those children will not be helped but will be left to struggle and die. Sometimes, they are even actively killed outside the womb by abortionists like convicted killer Kermit Gosnell who snipped his victims’ spines with scissors after birth.

Shocking Statement #3: The “pregnancy will be larger and more recognizable”

While Lesson 4 states that having a late term abortion means “the pregnancy will be larger and more recognizable as a fetus” when the baby is expelled from the woman’s body, the image shown at this point in the video (see below) shows nothing but bloody smears. In reality, a baby aborted by the abortion pill at 22 weeks will look like a tiny newborn baby because she is one. Babies born as young as 21 weeks are viable and can survive outside the womb when given medical assistance. 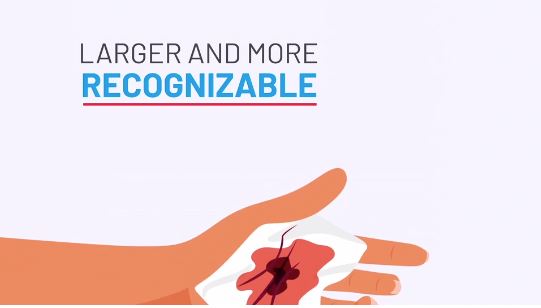 Amillia Taylor was born prematurely at only 21 weeks gestation — and survived.

“How to Use” admits something no pro-abortion politician will: the majority of late-term abortions are not committed for so-called medical reasons (such as the health of the mother or a prenatal diagnosis for the baby). “How to Use the Abortion Pill” Lesson 4 states:

Women who present for abortions after 13 weeks are more likely to be young girls, be victims of sexual violence, have detected their pregnancy later, and/or have financial or legistical barriers to care.

This is absolutely true. Despite the lie that most Americans have beed fed — that late term abortions are only done on sick babies and mothers — the truth is most are done for other reasons. In fact, deliberately destroying a child in the womb is never medically necessary. 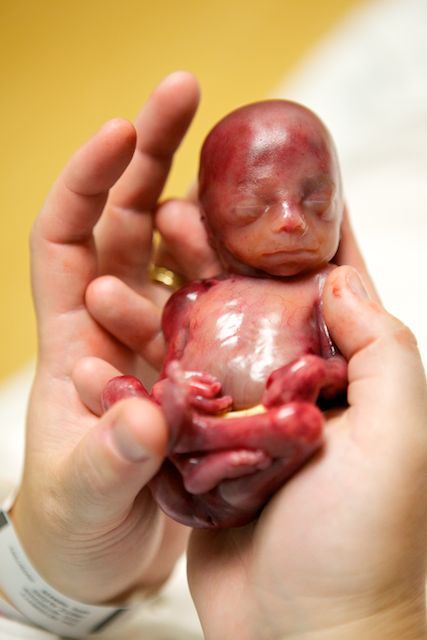 Shocking Statement #5: Women can skip the mifepristone and take only misoprostol

While “How to Use” states that both mifepristone and misoprostol should be taken to increase effectiveness (in other words, to ensure the baby dies), the site also instructs women that misoprostol can be taken alone. This could cause babies aborted later in pregnancy to be born alive and left to die, because mifepristone is intended to starve the preborn baby to death first.

Despite this, “How to Use” instructs women on how to proceed with a chemical abortion using just misoprostol, which induces labor but won’t kill the baby before birth.

Shocking Statement #6: There is no limit to the amount of misoprostol women can take

Women can suffer overdose effects from taking too much misoprostol, yet “How to Use” tells them there is “no limit” to how much they can take and they should continue to take the pills until the baby is born. However, there is at least one known woman who died from an overdose of misoprostol and it remains unknown how much misoprostol is too much for a woman to ingest.

Shocking Statement #7: Women with a history of C-section have an increased risk of uterine rupture

Women who have had C-sections are at an increased risk of a life-threatening complication in which the lining of the uterus ruptures, potentially causing hemorrhaging and death after taking the abortion pill. Allowing women to take the abortion pill at home can leave them vulnerable to these complications. However, “How to Use” simply instructs women who have had more than one C-section to take fewer misoprostol pills to try and avoid a uterine rupture.

“How to Use” refers to viable children as “the pregnancy” that the woman will start to expel — or, more accurately, birth — in what they call “the expulsion.” Despite the fact that these women will be in active labor, the video says there is “no need to examine the cervix or vagina” to check their progress. 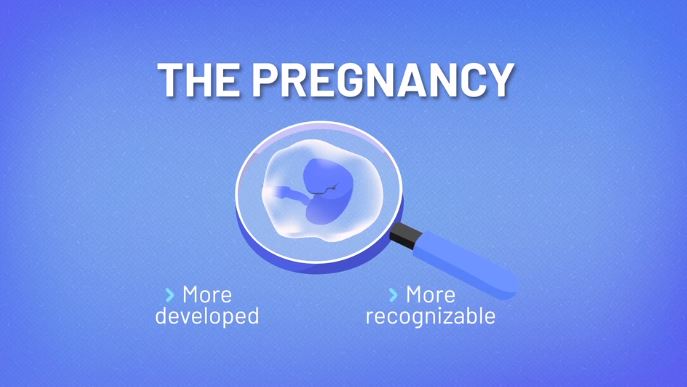 Additionally, “How to Use” states that “after the expulsion” (birth), “The fetus can be wrapped for her to hold or wrapped and kept out of sight.” The video also states that there may be “some transient signs associated with life like breathing, grunting, or spontaneous movements.”

These are not “signs associated with life,” they are signs of life. Breathing, grunting, and movement are things newborn babies do constantly and they are not spontaneous. When a baby is capable of these activities after an abortion, it means the abortion failed and the baby has been born alive — and it is now illegal to kill that born child. 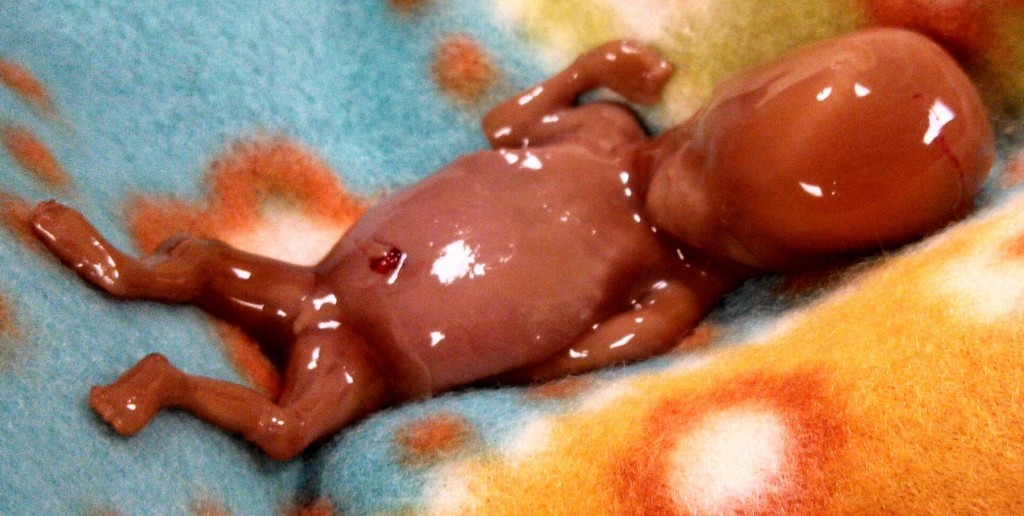 “These signs usually go away after a few minutes but can be upsetting for those who are present,” states “How to Use.”

It is certainly true that seeing a very small baby moving and struggling to breathe would be most unexpected and possibly traumatizing, especially if the mother is expecting little more than a “clump of cells.”

When it comes to instructing women on what to do with their aborted babies, women who abort at home must somehow dispose of the child, but “How to Use” neglects to discuss this. However, it does instruct anyone in a health care setting to wrap the child in sterilization paper to put in one of the available “waste management systems including a placenta pit” or into an incinerator.