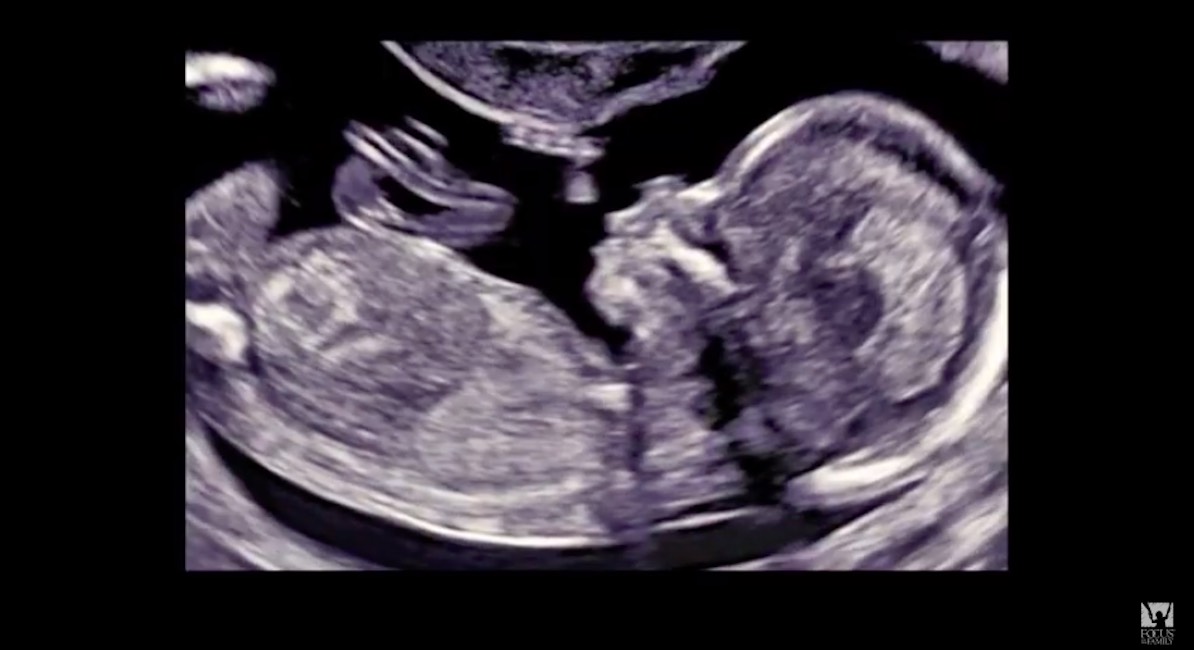 The myth of “choice”

Live Action founder and president Lila Rose was featured during the event. She spoke of how “one of the greatest lies…that the entire abortion industry is built on… is this idea of choice, that Planned Parenthood is offering choice. They don’t offer choice, they offer abortion. There’s one choice in their facilities. They don’t provide prenatal care, they don’t provide adoption, they don’t provide parenting classes. You would think from their title that they’re preparing parents for parenthood. They’re not.”

Sworn legal testimony from former Planned Parenthood director Abby Johnson regarding what happens during a first-trimester abortion procedure was featured as well, interspersed with footage from an HBO “Vice News Tonight” feature on abortion. In the HBO feature, a staff member at the Trust Women abortion chain (which has facilities in Wichita, Kansas, and Oklahoma City, Oklahoma) denied some of the same basic facts of the procedure that Johnson shared when he “counseled” an abortion-minded woman.

Martin Luther King Jr.’s niece, Dr. Alveda King, also shared her own experience with abortion, and how afterwards she became estranged from her own family. “I wouldn’t talk to my granddaddy anymore. I wouldn’t talk to my mama. I would not talk to God. But I was different, I was struggling. I was pro-choice. So, on the outside, I was smiling, I was fine. But on the inside, I was changing. I became entrenched. I was suffering silently, I was suffering inside.” She said she suffered physical damage as a result of her abortion, as well as “emotional, psychological, and spiritual” injury.

The event also debunked the “My body, my choice” argument for abortion. Lila Rose noted that this argument rests on ignoring factual evidence from “science, which tells us clearly that it’s a unique individual human life from the moment of fertilization. Most people have never really sat down and really considered this, and they’ve never really had opportunity to see the victim of abortion, to understand what happens to that baby with a beating heart, with arms and legs and a face. What happens to them during an abortion procedure?” C-SPAN footage of legal testimony from Dr. Anthony Levatino, former abortion provider, was aired, with Levatino narrating the stomach-churning details of what happens during a second-trimester abortion procedure.

“I had been lied to”

Popular cultural commentator Candace Owens, speaking while five months pregnant with her first child, said that she has “changed [her] verbiage when it comes to talking about abortion and what exactly it is that abortion is.” She continued:

In layman terms, we would say that abortion is murder. But I think that the discussion that we need to be having… needs to be more compassionate. A lot of these young women who head to an abortion clinic are not doing this because they think that it’s murder. They think that it’s a clump of cells and that they’re getting to it before it becomes a baby.

Owens said she now tries to “extend a hand to those girls” by telling post-abortive friends from high school or college, “it’s still okay to change your mind on abortion if you now understand how awful abortion is.” When Owens saw the 20-week ultrasound of her own child, she shared how shocked she was. “I felt so astonished that I had been lied to, throughout my entire public school system.”

“The best thing that we can do,” Owens said, “… is have compassion for these young women, because when I see them angry and with their posters and shouting ‘My body, my choice,’ I see women that are hurt.”

“You can no longer see the lie as a truth”

The highlight of See Life 2020 was the 4-D ultrasound of a preborn child, along with a recording of the baby’s actual heartbeat. At its heart, abortion is a simple issue. It is the deliberate taking of a human life. The simplicity of ultrasound and doppler reveal in pictures and sounds the reality of the humanity of all preborn children, providing a stark contrast to the dehumanizing euphemisms of the abortion industry.

Focus on the Family’s Jim Daly closed the feature, saying “Once you’ve seen the baby, you can no longer see the lie as a truth. It’s not a lump of tissue, it’s not a formless blob. It’s a baby, a beautiful baby. And there’s a reason our founders enshrined into our nation’s DNA a right to life, in the Declaration of Independence. It’s a fundamental first right.”

See Life 2020 is one aspect of Focus on the Family’s #LoveEveryHeartbeat initiative, which also includes a pledge to “love every heartbeat” by praying, supporting women and men experiencing unplanned pregnancies, encouraging pro-life values in society, and sharing pro-life views with others.