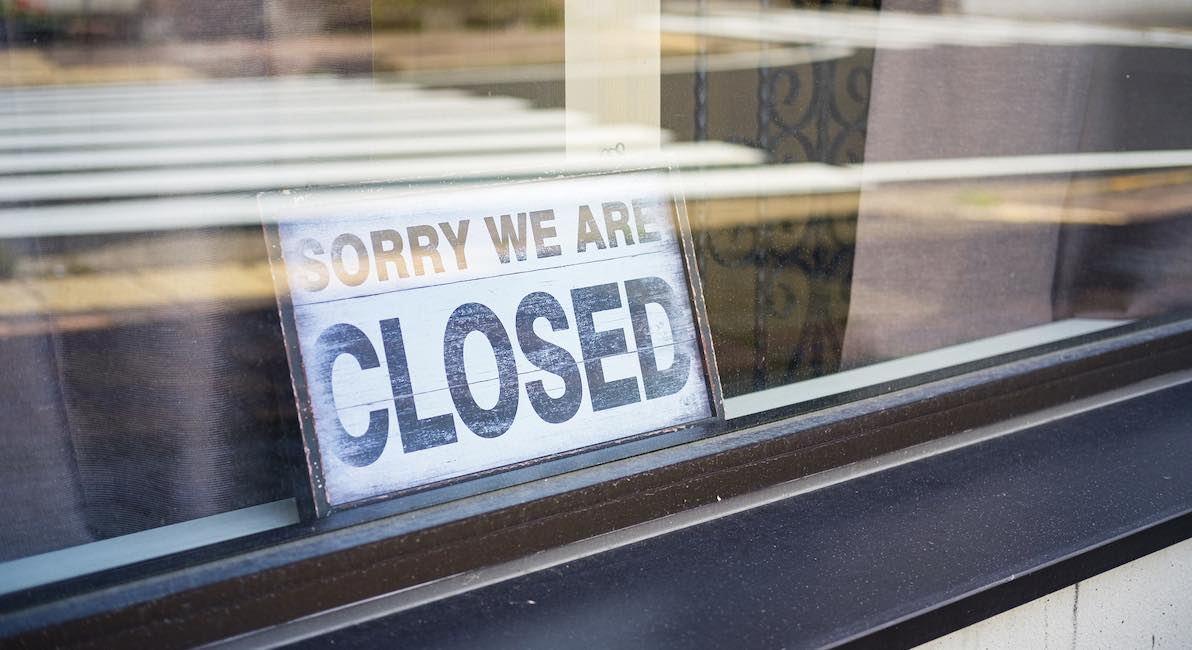 (Right to Life UK) The second-largest late-term abortion centre in the UK, which has performed over 1,200 abortions on unborn children at 20 weeks or over in the last three years, has closed.

This abortion centre, situated in Streatham, South London and also known as ‘The Lodge’, has performed 13,114 abortions between 2017 and 2019, including 2,235 abortions of unborn babies between 13 and 19 weeks’ gestation, as well as 1,297 abortions at 20 weeks’ gestation or over.

Aerial footage from the estate agency that is selling the property shows the ‘Victorian Mansion House’ where tens of thousands of abortions have been peformed on unborn children over the past couple of decades.

The closure comes in the aftermath of a series of controversies and scandals at the clinic. In 2019, a surprise inspection by the Care Quality Commission (CQC) found incompetent staff who had not completed life support training and “not all equipment was in good working order”.

The CQC noted that two serious incidents and 76 clinical incidents were reported at the clinic between April 2018 and April 2019. However, this is likely only the tip of the iceberg as inspectors discovered that “staff did not always report incidents as they felt there was a blame culture”.

One staff member even disclosed to an inspector, “if you raise concerns then you have to face the consequences. I have learnt to keep quiet”.

Alarmingly, only nine of the clinic’s twenty-four members of staff had received training to spot and treat sepsis, which is the leading cause of maternal death in the UK.

Those who have attended the clinic have offered further insight into the clinic particularly in regard to the treatment they received from staff. One client said: “you get treated like an animal” and another offered a similar sentiment saying: “the women were treated like complete animals, herded like sheep and spoke [sic] to like dogs”.

A pro-life group has been present outside the Streatham clinic for over 25 years offering those entering The Lodge an alternative to abortion. This has been part of a larger pro-life presence outside abortion centres in the South London borough of Lambeth, including a 40 Days for Life vigil that has operated outside the UK’s largest abortion centre, MSI Reproductive Choices (formerly Marie Stopes) South London, in Brixton. The Brixton centre (Raleigh Gardens) performed 7,481 abortions in 2019.

Right To Life UK spokesperson, Catherine Robinson, said: “The closure of an abortion clinic, somewhere that ends large numbers of innocent lives, can only be a good thing. As we have seen so consistently with the abortion industry, expanding access to abortion appears to be their one and only concern. The provision and promotion of DIY abortions, despite their demonstrable dangerousness for women as well as the poor standards maintained in the clinic in Streatham, prove this”.

“It’s important we give a special thanks to all those individuals who have offered those entering this facility positive alternatives to abortion over the last 25 years. Thank you for your courageous work, and we hope the ending of lives at this location will free time up for you to help more women and unborn children at the many other abortion centres that sadly still continue to operate elsewhere in London.”