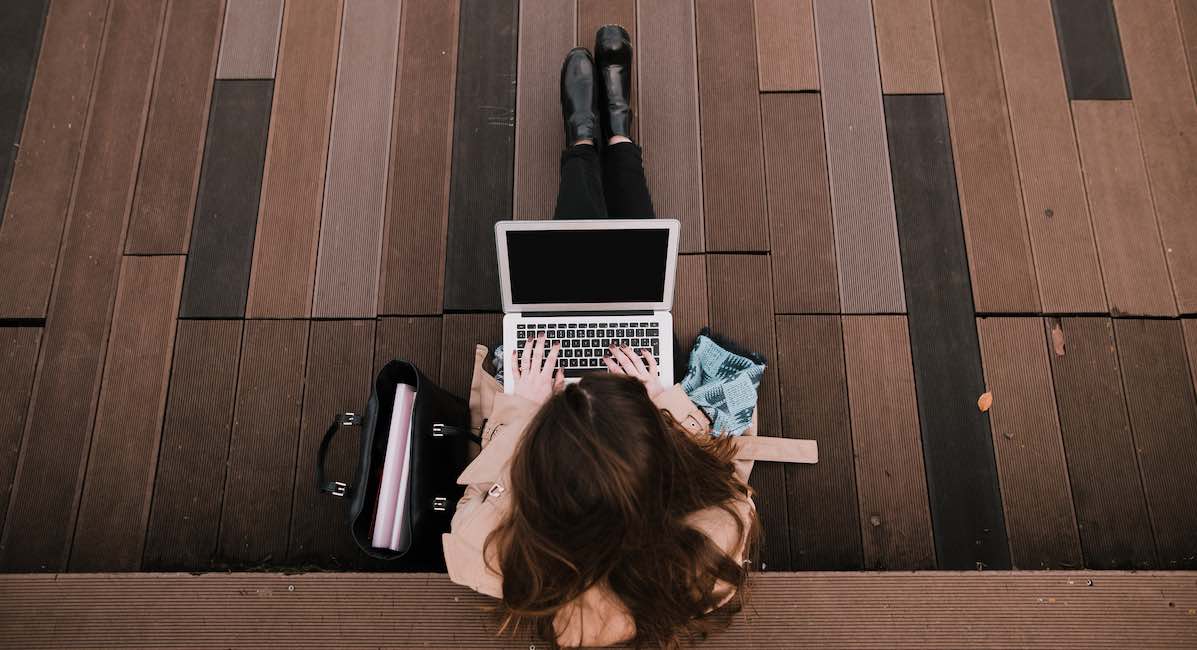 Fr. Stephen Sundborg, President of Seattle University, recently removed Planned Parenthood from an online list of student health resources, and some in the university are not happy with it.

A group of about 30 people protested the decision on Monday outside of a building where the president was in a faculty meeting. Afterwards, the group delivered a letter to voice their displeasure at the choice. A few professors have put the Planned Parenthood logo on their office doors in order to pressure the administration to change its stance.

The move was actually made late last month, and came to light at the beginning of October. In 2011, other mentions of the organization were likewise removed from the school’s website, according to a statement.

In a letter to the members of the university, Fr. Sunborg explained the reasoning for the move and his intent to be aligned with the University’s Catholic values. “I made this decision, consistent with my own and other presidents’ previous practice, in my responsibility to publicly represent our university as Catholic and in reflecting the central teaching of the Catholic Church regarding abortion — specifically as a significant moral issue — and not any other services provided by Planned Parenthood,” he said according to the Seattle Times. He also emphasized that the school would not associate with the abortion giant, and that the university having professors who may have a connection to the organization “does not indicate an endorsement of PP by Seattle University.”

Sundborg said he was prompted to remove the abortion corporation from the list when he received a letter from Students for Life of America. The organization is currently sending letters to all Catholic and Christian universities that mention Planned Parenthood on their websites because abortion is in conflict with the universities’ values. “They’re a Catholic university — they should be against abortions,” said Students for Life spokesman Matt Lamb. “And there are resources available that aren’t as controversial … They should just put more neutral county health clinics up, or a student health-care center.”

Planned Parenthood responded to the move in an email to the university’s paper, the Spectator, attempting to paint itself as a healthcare organization, and saying that the university students should be a part of its customer base. “It is disappointing to learn that Seattle University is removing a trusted reproductive health care organization from its resource list because of pressure from a biased student organization with a clear agenda,” it reads. “Planned Parenthood remains the leading expert on a full range of reproductive health care, including birth control, gender-affirming hormone care, and cancer screenings. […] Seattle University students deserve access to all critical resources, including Planned Parenthood.”

Despite Planned Parenthood’s attempt to paint its removal from the university’s resource list as a restriction of “access” for students, it isn’t. It’s simply the removal of the apparent endorsement of the organization.

Although Sundborg responded to criticisms that the decision was unilateral with an apology, he also pointed out the decision was legal and consistent with university bylaws, and that he stands by his decision.