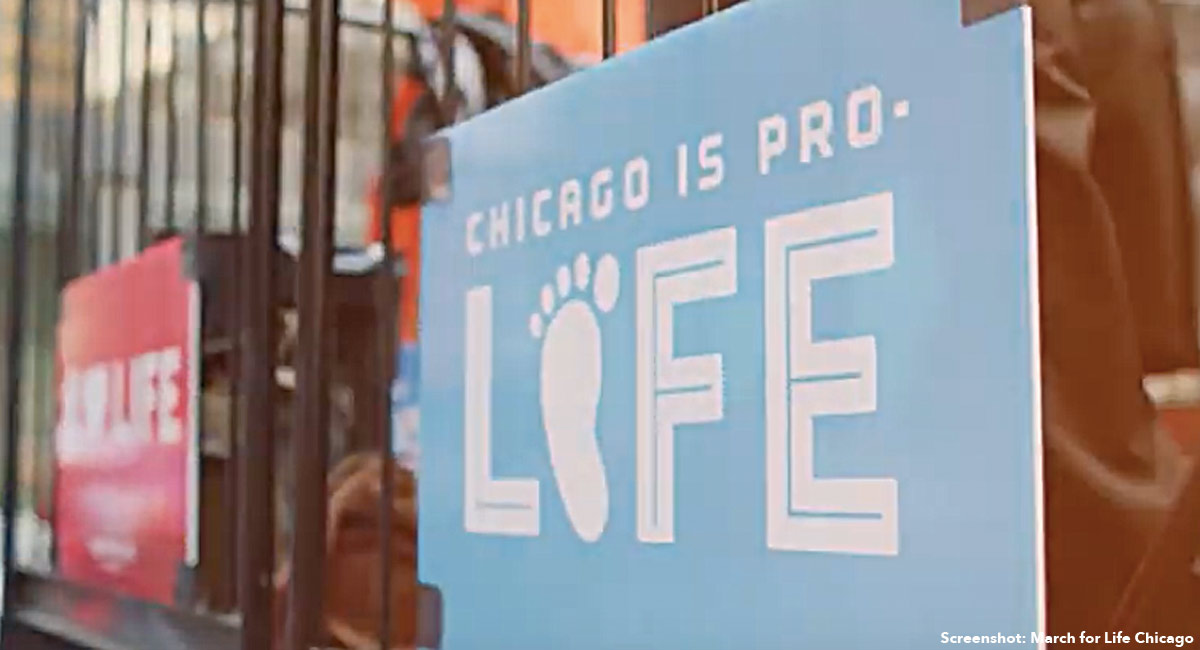 The Supreme Court of the United States on Thursday refused to consider two cases involving abortion facility “bubble zone” laws in two different states. The Court’s decision not to hear the cases means that the laws blocking the First Amendment rights of pro-life advocates in those localities will stand.

The first case involves a Chicago, Illinois, ordinance which made it illegal for a person who aims to pass out a leaflet, display a sign, or engage in sidewalk counseling to approach within eight feet of someone who is moving toward an abortion business once that person is within 50 feet of the business entrance. It has been dubbed a bubble zone within a bubble zone. Thomas More Society filed a lawsuit against the ordinance in 2016, claiming the law violates the constitutional rights of pro-lifers based on the First and Fourteenth Amendments. At that time, Senior Counsel at the Thomas More Society Thomas Olp stated:

Pro-life advocates are being singled out and their Constitutional protections are being trampled by Chicago’s ‘bubble zone’ ordinance — a law created solely to discriminate against people who wish to offer abortion-bound women information about alternatives to abortion.

A federal district court and the 7th U.S. Circuit Court of Appeals both upheld the law, citing a 2000 Supreme Court decision that upheld a similar law. However, a 2014 SCOTUS ruling struck down a Massachusetts abortion facility bubble zone law.

The second similar case that SCOTUS refused to hear on Thursday involves an ordinance in Harrisburg, Pennsylvania, which outlawed congregating, picketing, or demonstrating within a 20-foot zone from all entrances, exits, or driveways “of a health care facility.” The federal district court and the Third U.S. Circuit Court of Appeals both said the law would stand.

The decision not to take up these cases seems to lie in the details. In the 2014 unanimous ruling by SCOTUS regarding a Massachusetts abortion business buffer zone law, the court ruled that law to be unconstitutional. In that case,  McCullen v. Coakley, the Court determined the Massachusetts buffer zone law to be too broad in that it banned all language on the sidewalk outside of abortion businesses, and it also said the law blocked the First Amendment rights of pro-life advocates.

In Justice Samuel Alito’s opinion in the 2014 ruling, he wrote that the law was “unconstitutional on the ground that it burdens more speech than is necessary to serve the Commonwealth’s asserted interests.” SCOTUS felt the speech issues at abortion businesses could be addressed with more precise laws, some of which were already in place.