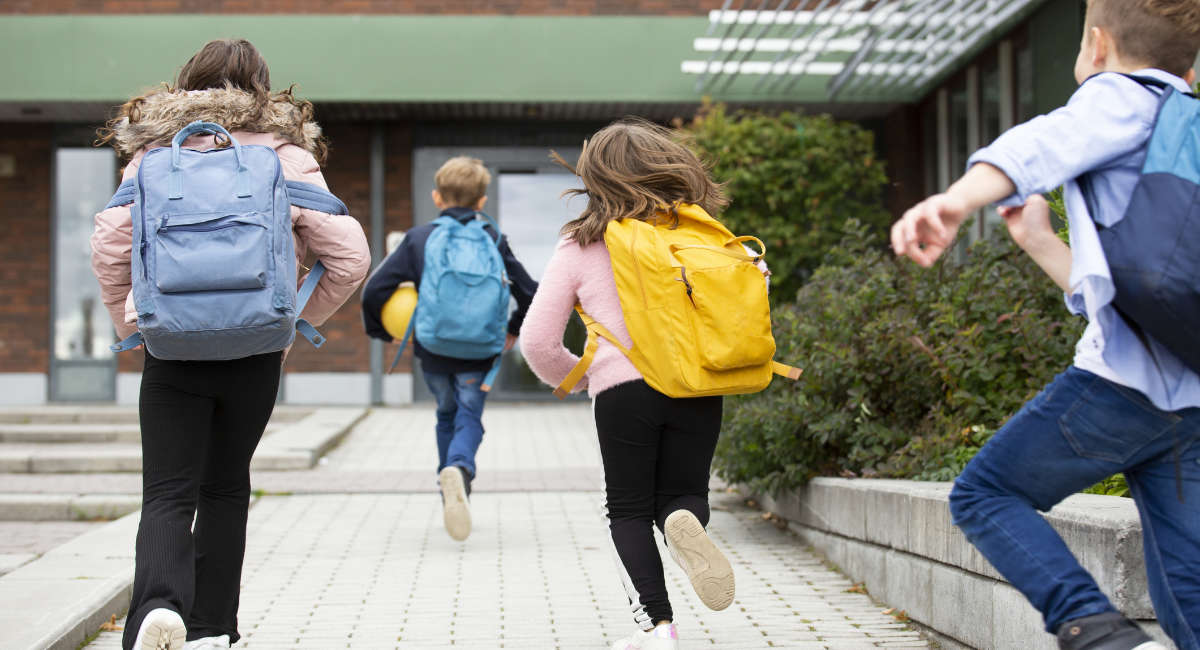 “Uncringe Academy” is a planned “sex education” workshop series set to take place in Bellingham, Washington. It aims to “help young people of all genders and sexual identities understand this important part of their life” and to provide “sex education that’s based in empowerment and information, rather than shame, fear, and judgment.” Among the topics included in the workshop are “[s]exual anatomy for pleasure,” “[k]inds of solo and partnered sexual activities,” and “[c]onsent and communication.”

The workshop is targeted at kids as young as nine.

“Uncringe Academy” is being held at a sex shop called Wink Wink. Wink Wink is also owned and operated by area school board director, Jenn Mason, who describes the store as “unapologetically political, focusing on sexual pleasure as a social justice issue” (emphasis added). The store’s website states: “There is no law or store policy that sets an age limit for our customers.” In other words, minors are welcome at the sex shop.

Mason was elected to the school board in November of 2017. Her current term as board director runs until 2025. Neither her original campaign video nor her profile on the school board website mention her ownership of an all-ages sex shop.

READ: Selling Sex in Schools: How our children are being groomed for early sexual activity

The class for 9 to 12 year olds is an introduction to topics related to relationships, puberty, bodies, and sexuality. We focus on what makes healthy vs. unhealthy friendships and romantic relationships, the science of how puberty works, consent and personal boundaries, defining ‘sex’, and discussing why people may or may not choose to engage in sexual activities. This course includes understanding the basics of sexual anatomy, including the names and function of body parts related to reproduction and pleasure.

Mason repeatedly mentions consent as a topic of instruction for the 9-12 year-old cohort, however, this age group is neither legally nor psychologically capable of consenting to sexual activity. The age of consent in the state of Washington is 16. Furthermore, mainstream science has established that the prefrontal cortex, which is responsible for higher-level decision-making, planning, and self-control, does not mature until an individual reaches their early 20s. Age-of-consent laws exist, in part, to protect young people from their own neurological immaturity.

Mason was also quoted in the Cascadia Daily News after the Dobbs decision overturned Roe v. Wade, saying, “We need to provide support … and encouragement for people who are working for organizations like Planned Parenthood to continue the work they do.” She has been a featured speaker for at least one NARAL Pro-Choice America rally.