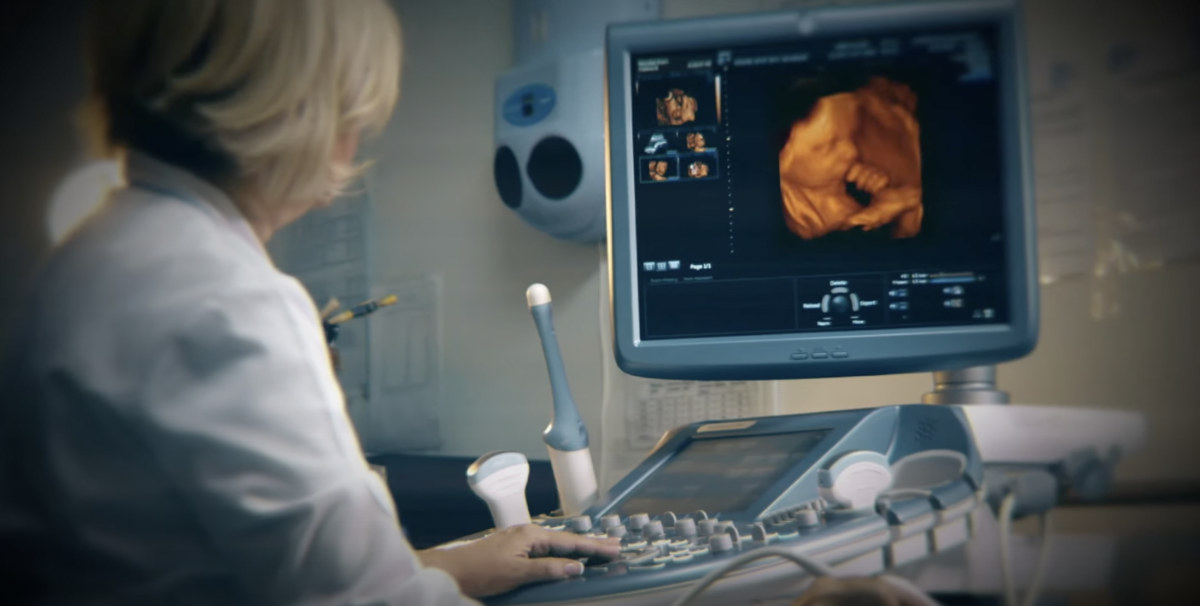 According to The Daily Wire, a 30 second TV ad created by the Susan B Anthony List (SBA List), a pro-life advocacy organization, was rejected by multiple major TV networks because of its pro-life content. CBS, CMT, and the Hallmark Channel all gave a thumbs down to the spot, which opens with pictures of various medical breakthroughs.

In the ad, which is part of the organization’s $2 million ad campaign, the narrator states, “Five decades of medical breakthroughs – every age group has more opportunity to live, except one.” The accompanying picture shows a sonogram picture. The narration continues, “The unborn still fall victim to outdated laws. Science tells us that at 15 weeks, these babies have formed faces. They smile, they yawn, they feel pain. It’s why European countries ban late-term abortions. In five decades we’ve learned [that] they are just like us.” The ad concludes with a question, “Isn’t it time the law reflects the science?”

The networks’ rationales for rejecting the ad vary. CBS notified SBA List via email that their advocacy guidelines precluded running the spot. They insisted, “Issue-oriented advertisements that are designed for the purpose of presenting views or influencing legislation on issues that are controversial by general public consensus are unacceptable.”

County Music Television called the ad controversial, despite its non-confrontational tone and limited scope, which the SBA List said “doesn’t issue any calls to action to Congress or attack any candidate or politician.” CMT communicated via email, “While we do accept political and issue-based ads on a case-by-case basis, issue-oriented ads that are designed for the purpose of presenting views or influencing legislation on issues that are controversial by general public consensus are unacceptable.”

The Hallmark Channel told SBA List that the ad failed to meet their standards for advertising messaging that creates a positive experience for viewers.

In response to the rejections, the SBA List clarified, “[The ad] simply praises the modern miracles of medicine and health care tech which have increased opportunities for every generation in the last 50 years, except for the unborn because the U.S. allows abortion on-demand through birth.” That such a straightforward reality would be considered controversial is more indicative of the sad state of our current culture than reflective of the actual ad content.

Sadly, the refusal of major TV networks to run a factual ad about the disparity in opportunities for the preborn when compared to other age groups is far from an unusual occurrence. Historically, many media outlets have a poor track record when it comes to fairness, accuracy, and truth-telling in relation to the pro-life movement.