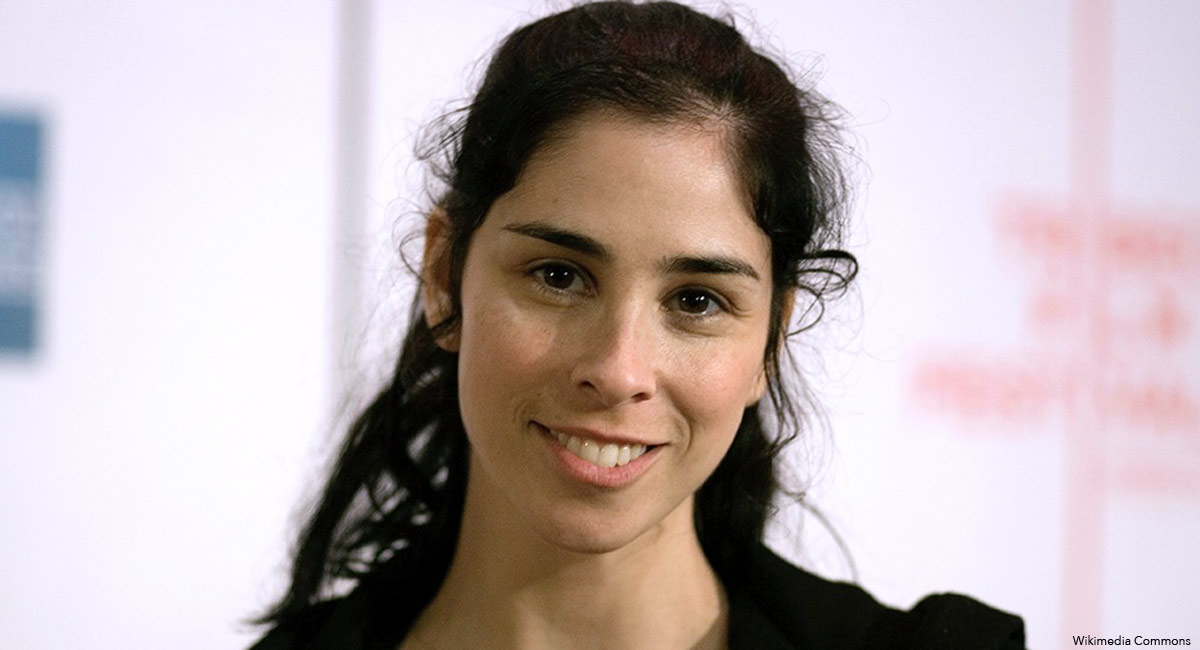 Sarah Silverman — a comedian known for her outlandish and offensive statements — recently claimed that she knows more science than, well, science itself. In an episode of Hulu’s “I Love You, America,” Silverman claimed: “We’re all human, except for fetuses, according to science.”

There’s just one problem with that: According to science, fetuses are very human indeed — from their earliest moments.

According to the science of embryology:

“Human life begins at fertilization, the process during which a male gamete or sperm (spermatozoon) unites with a female gamete or oocyte (ovum) to form a single cell called a zygote. This highly specialized, totipotent cell marked the beginning of each of us as a unique individual.” “A zygote is the beginning of a new human being (i.e., an embryo).”

“In that fraction of a second when the chromosomes form pairs, the sex of the new child will be determined, hereditary characteristics received from each parent will be set, and a new life will have begun.”

Notably, a zygote and an embryo are at even earlier stages of life than a fetus is. And yet science clearly knows that each person’s humanity starts with his or her fertilization — not at birth.

In this episode, Silverman was having a conversation with infamous abortionist, Willie Parker, about how pro-life advocates are supposedly incorrect. Parker recently made the news for “helping” novelist Jodie Picoult “understand” that working to limit abortion among Black women is actually racist. You have to read it to believe it:

Dr. Willie Parker…helped Picoult understand what many might consider a shocking belief…: that abortion foes do what they do to “make America white again.”

“When you go into the South the one thing they do is put up billboards about black babies. They say, ‘This could be the next Obama.’ They are pro-life billboards trying to encourage black women to not have abortions,” says Picoult, a resident of New Hampshire.

Combine Parker’s illogical and inexplicable assertions with Silverman’s failure to rely on actual scientific fact, and you have a perfect example of what the abortion movement in America has become: a frantic attempt to preserve injustice at all costs.