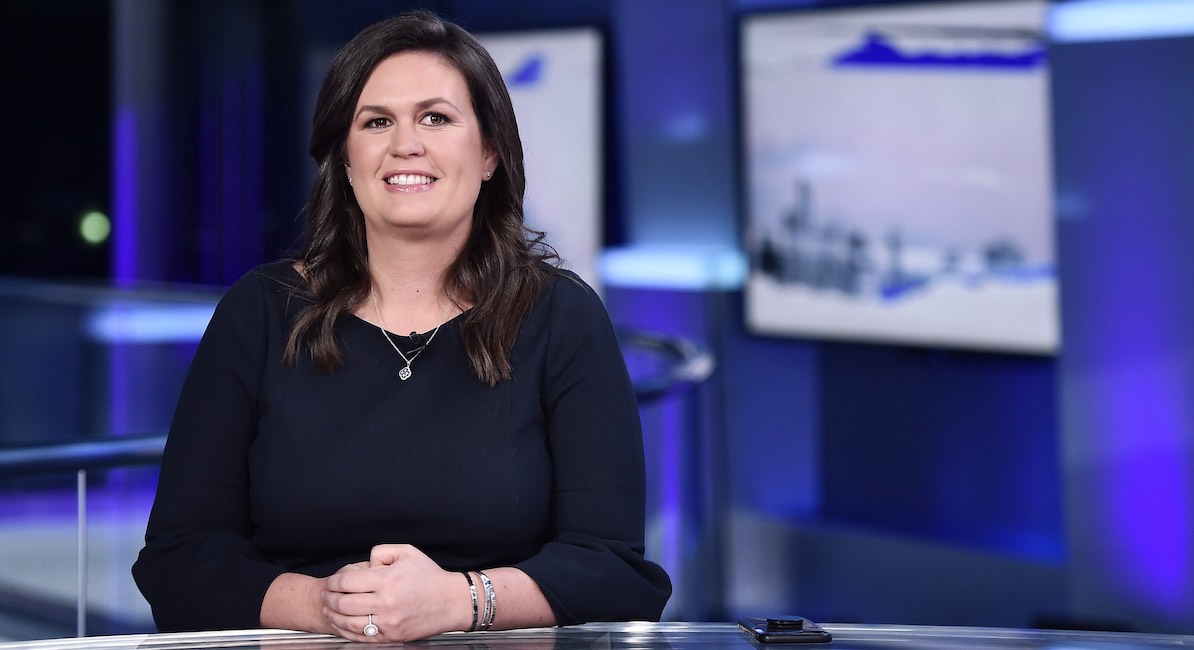 In her foreword to the soon-to-be-released book “Life Is Winning,” former White House Press Secretary Sarah Huckabee Sanders writes about her perspective of the pro-life movement. The book, authored by Susan B. Anthony List President Marjorie Dannenfelser, is due to be released on August 25 of this year.

In the foreword, obtained by the Daily Caller, Sanders writes, “It makes no sense that in the most prosperous and free country in the history of the world, anyone would still be telling women they have to choose between their dreams and their children—but that’s precisely what the abortion movement does.” She continued, “When we reject this demeaning double standard, life wins.”

READ: Sarah Huckabee Sanders on being pro-life: ‘Each life has intrinsic value’

Reflecting on her time with the Trump Administration, Sanders shared that one of the highlights of her time as White House Press Secretary was when Trump became the first president to attend the March for Life. Sanders wrote, “It was the greatest honor and adventure to go to work every day serving in the administration of a true patriot who knows that for America to be great, we must stand up for the equal value of each human being.”

Sanders sees the abortion movement driven by “powerful elites who want to impose their radical abortion agenda by fiat” who “… have been fighting to undermine and override the will of the people.” But Sanders does not see this as a reason for despair but rather hope. She writes that the “extremism of pro-abortion Democrats” and “the constant negativity of the media” have galvanized pro-lifers.

In interviews, Sanders has described her pro-life views as “non-negotiable,” and stated, “One of the things that makes Americans unique is that we value life. We think each life has intrinsic value and worth, whether you are a baby in the womb or an elderly woman.”