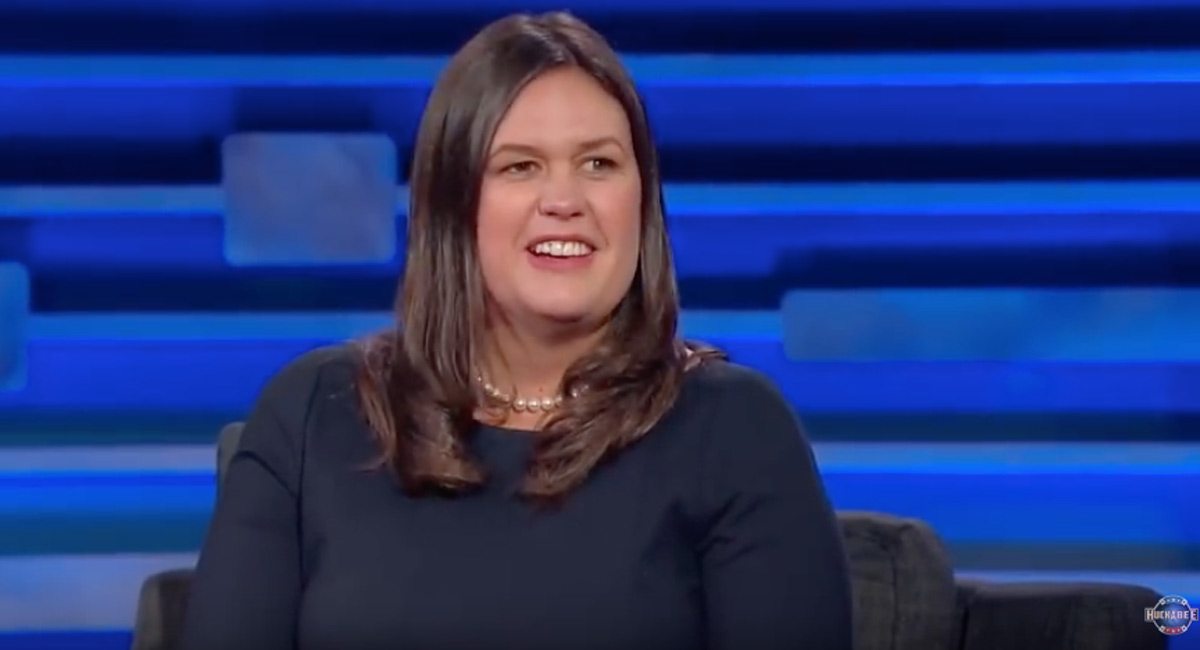 At an Indiana campaign rally on the eve of Election Day, President Donald Trump invited two of the most popular women in his administration to take the stage with him: press secretary Sarah Huckabee Sanders and White House senior advisor Kellyanne Conway. The crowd roared, but Sanders looked a bit unsure, joking, “You have to forgive Kellyanne and I, we are a little speechless. We’re not used to friendly crowds.”

The 36-year-old Sanders has been married for eight years and has three children with her husband. As a woman on the national stage, she proves the reality that motherhood and success are not mutually exclusive. Sanders demonstrates, every day, that women can push forward in their lives and chosen fields while their children grow and thrive.

READ: No mom needs to choose between her ‘wishes’ and her baby’s life: Matennah proves there’s another way

Americans have recently been given a more thorough picture of the president’s press secretary. In October, she gave a rare personal interview to New Yorker’s Paige Williams. Sanders shared that her pro-life views are “non-negotiable,” explaining that they lead her to value every life at every age — a standard that is very American. She said, “One of the things that makes Americans unique is that we value life. We think each life has intrinsic value and worth, whether you are a baby in the womb or an elderly woman.”

Sarah Huckabee Sanders has gained leadership, success, and fame. That’s a simple fact, no matter one’s views of her politics. And she’s done it all with three young children. This is a woman who proves that motherhood is not a hindrance, but a gift to be embraced.

With more successful mothers on the national stage, young women have an opportunity to see there is no need to terminate a child’s life to pursue life goals. As women rise, let us take our children along with us.