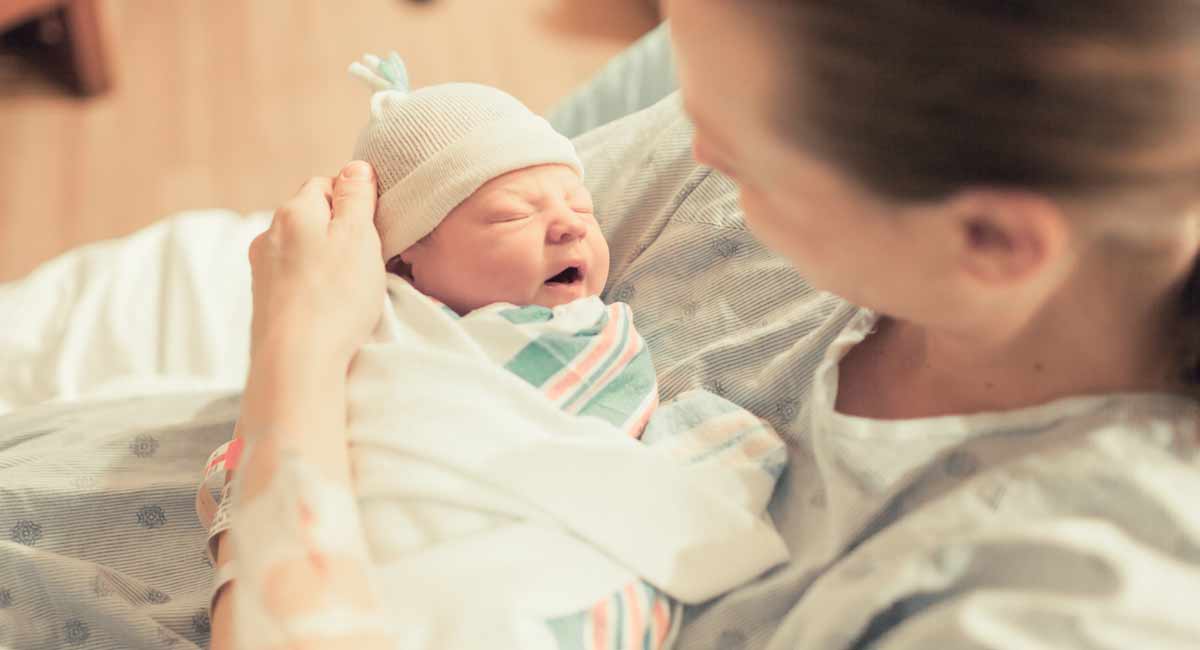 I could have been legally aborted. I’m so thankful I wasn’t. Born the year after Roe v. Wade into a circumstance far less than ideal, I was blessed to have had a mother who wanted me even though my father decided to break his marriage vows and leave not only the marriage, but his daughter. And every day since, he has chosen not to allow me to be a part of his life, despite repeated attempts on my part.

As I look back at photos of my mother and me when I was nearly a year old, I see such sadness in her eyes. She was going through a divorce, and no one plans for that. No one expects the worst betrayal from someone they trust. I know she struggled. But she is a fighter, an overcomer, a giver, and the most courageous woman I have ever known. I’m so proud to be my mother’s daughter. And she chose to be there for me, raising me for most of my childhood as a single mother. Life was not easy for us, but I wouldn’t change it. I’m just grateful.

I spent much of my childhood wondering why my father chose not to have contact with me… wondering what I would do and say if we ever met… wondering what he would do if I ever walked to his front door and introduced myself. It’s impossible to describe the massive, gaping hole that I have always felt, knowing I was (and still am) unwanted by my own father. But rather than allow it to define me or control my life, I chose to be the opposite of the man who left. I chose love, and family, and faith. And I still pray that my father eventually finds peace in his own heart and life, and peace with God.

As a child, I struggled with the abandonment of my father, and with emotional abuse inflicted by a stepfather. I eventually came to forgive them both, and though it sounds strange, I’m actually thankful I had the opportunity to forgive them. For me, it was freeing and empowering to be able to say, “I’m grown up now, and my painful childhood is over. It may have hurt me and shaped me, but it also made me stronger. And because of that, I’m choosing to forgive you.”

I once asked my mother if she ever considered abortion, with everything she was going through at the time. Her answer? “Absolutely not. You were my baby.” While my mother certainly never planned to become pregnant and then watch her marriage fall apart, she knew that God had a plan. She wanted me, and God wanted me. He planned me, even when the circumstances at the time were completely unplanned and exceedingly difficult for my mother and me. The truth is, every child conceived or born into difficult, unplanned circumstances is still loved by someone, and was planned by his or her Creator.

I never dreamed that once I grew up, I would be drawn into the pro-life movement to help save other children — and their mothers and fathers — from abortion. But I’m honored to have the opportunity to speak on behalf of the voiceless and to educate others about the value of every human life.

READ: Woman abandoned by boyfriend chose life because of her father’s love

We all deserve the chance to live — even if we are unwanted by biological parents, and even if we might grow up in abusive or impoverished situations. All of us are guaranteed to struggle at some point in life, and rarely do we get to choose the battles that we face. At those times, it’s tempting to want to choose the option that looks the easiest and simplest on the surface, but far too often, there are dire consequences to those “easy options” that lie beneath.

Today, as I am thankful for my own life, I remember the more than 60 million children who have died from abortion over the past 46 years in the United States. I wish they would have been granted the opportunity to be overcomers. Women and their children deserve something better than abortion in difficult and unplanned circumstances. They deserve hope. They deserve the opportunity to choose love, to choose forgiveness, and to choose faith.

But that can only happen when they first choose life.