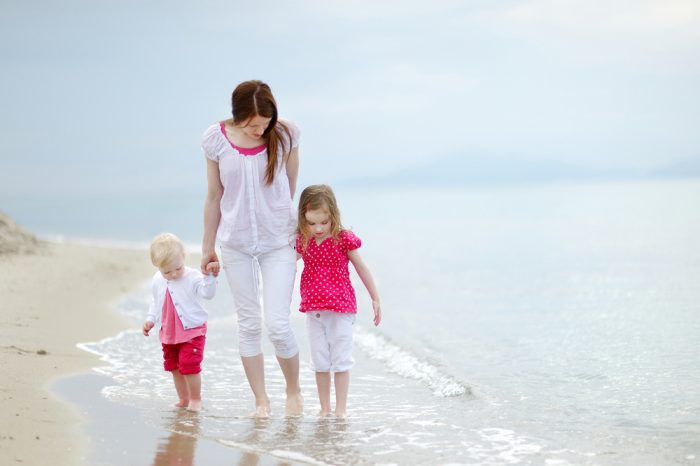 Today, March 8, 2018, is International Women’s Day, a “global day celebrating the social, economic, cultural and political achievements of women.” Across the globe, people will be wearing purple, going to rallies, listening to seminars, and advocating for equality. But the largest obstacle facing women’s rights will almost assuredly not be mentioned: abortion.

The theme of this year’s International Women’s Day is “Press For Progress” — and abortion makes that impossible for, literally, hundreds of millions of females. In China alone, it’s estimated that as many as 23 million preborn girls are aborted every single year. And while China is obviously the most notable example, it’s a much further reaching issue, plaguing countries around the world, and not just in Asia. Even in the United States, gendercide is a problem. One of Live Action’s undercover investigations helped to expose this, as abortion facility staffers were caught encouraging pregnant women to engage in gendercide.

While International Women’s Day aims to forward progress for women, the largest form of discrimination against women continues to flourish. Abortion is deadly, robbing preborn girls of their right to life — all while butchering women’s bodies and allowing misogynist cultures that perpetuate abortion to continue.

READ: Gendercide in America: why the issue hits home

Abortion itself is inherently misogynistic, despite pro-abortion feminists’ arguments to the contrary. While some like to claim that abortion is empowering, the exact opposite is true. Abortion allows men to have consequence-free sex, free of the fear of having children, letting them use female bodies as objects to be enjoyed and then discarded. Women are merely responsible for a man’s pleasure, and if a pregnancy should naturally result, then it is the woman who is likewise responsible for the consequences. It is the woman who has to bear the burden of abortion, to put her own body on the chopping block and face the numerous physical and psychological risks that come with it.

Women deserve better than abortion. This was something that the earliest feminists, like Alice Paul and Susan B. Anthony, understood. They wanted to address the root causes that drove them to abortion, in desperation. Yet now, decades later, the people who have ostensibly picked up their mantle, who claim to be feminists, no longer care to address these problems.

The difficulties of raising a child with going through college, or working full-time as a single mother, for example, are used as proof of why abortion is necessary, according to these modern, pro-abortion feminists. And in advocating for abortion, these so-called feminists are failing, because abortion doesn’t solve the issues faced by females; it places a band-aid over the metaphorical bullethole and allows the wound to fester instead.

Abortion serves as nothing more than another tool for discriminating against women. Preborn girls have their lives ripped away; women are used by men and by the pro-abortion culture. The simple truth is that abortion does not liberate women; it further enslaves them. And on International Women’s Day, if we want to truly help usher in progress, then we must call for an end to abortion.