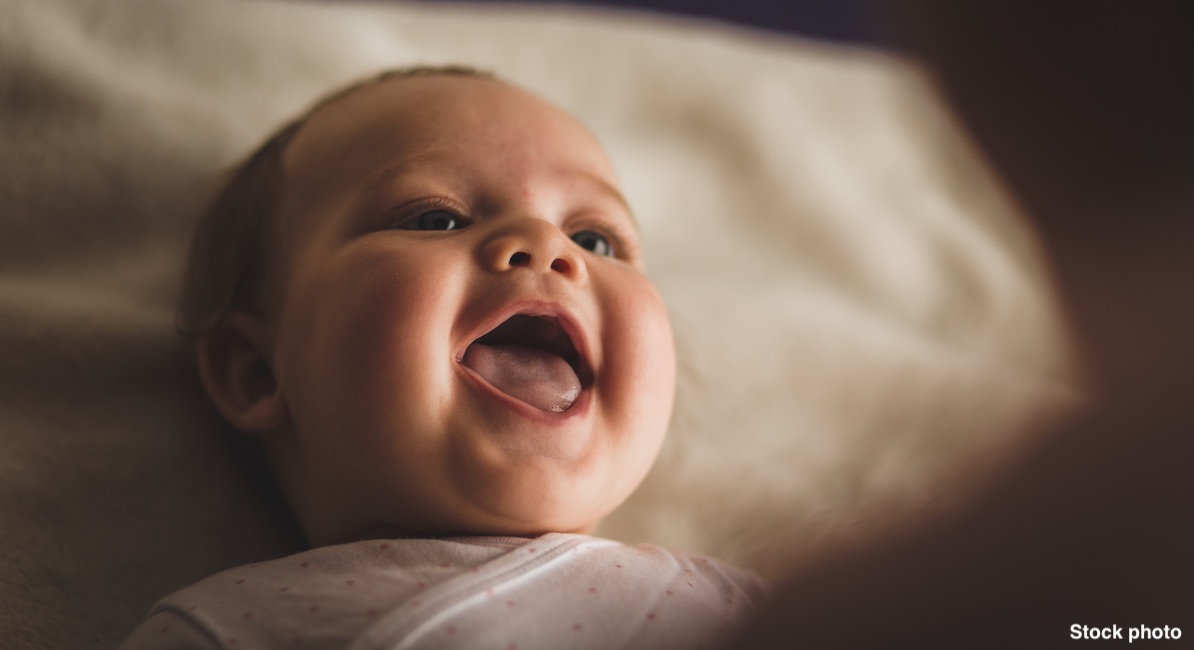 Right to Life UK announced its 2020 pro-life victories, despite the challenges of the year. Those pro-life wins included fighting an extreme pro-life law and launching a new website.

In July, pro-abortion lawmakers introduced an abortion amendment to England and Wales by “hijacking the Domestic Abuse Bill,” according to Right to Life UK. The amendment aimed to allow for abortion on demand until 28 weeks and would have been the most liberal abortion law in Europe.

Right to Life UK helped rally thousands of pro-lifers to email their MPs and urge them to vote against the bill. It was the largest pro-life email campaign to MPs ever. The group also worked to put positive pro-life articles in mainstream media publications to help gain support.

Stand Up and Smile campaign

Pro-life MPs from the three largest parties in the UK Parliament brought forward the Abortion Bill to end the eugenic abortions of babies diagnosed prenatally with disabilities. Abortion in the UK is currently allowed up until 24 weeks but is also allowed until birth if there is a prenatal diagnosis of any defect, even something as minor as a cleft lip.

Right to Life UK launched the Stand Up and Smile campaign along with individuals who have cleft lip, cleft palate, or club foot. Through that campaign, thousands of people wrote to their MPs asking them to support the pro-life bill, and MPs signed an Early Day Motion of support. The bill will have a second reading on March 21, 2021.

Vote for Both Lives campaign

Ahead of the General Election, Right to Life UK ran a major initiative called Vote for Both Lives which urged MP candidates to sign the Both Lives Pledge, which committed them to support pro-life legislation. With the addition of new MPs who signed the pledge and a large number of pro-abortion MPs stepping down or losing their seats, a new, pro-life leaning parliament was formed.

The Right to Life UK Public Affairs team offered support to the new pro-life MPs to help grow their pro-life networks. “This has built on the already large number of MPs and Peers we have a direct relationship with, and has enabled us to work with them to defeat the introduction of an extreme abortion law to England and Wales along with a number of initiatives,” said the group.

Right to Life UK launched its new Right to Life News digital news platform. The goal is to reach a wider audience of people with pro-life news to keep people informed about pro-life issues and change more pro-choice hearts and minds. As mainstream media outlets such as the Guardian and the BBC continue to report from a pro-abortion point of view in the UK, it has become vital for pro-life news sources to gain a stronger following so life-related news is spread with a pro-life message.

Moving into 2021, Right to Life UK expects that pro-assisted suicide efforts will grow, along with attempts to increase funding for abortions internationally. The pro-life organization hopes to expand its education and training programs in the coming year and work to combat these issues.