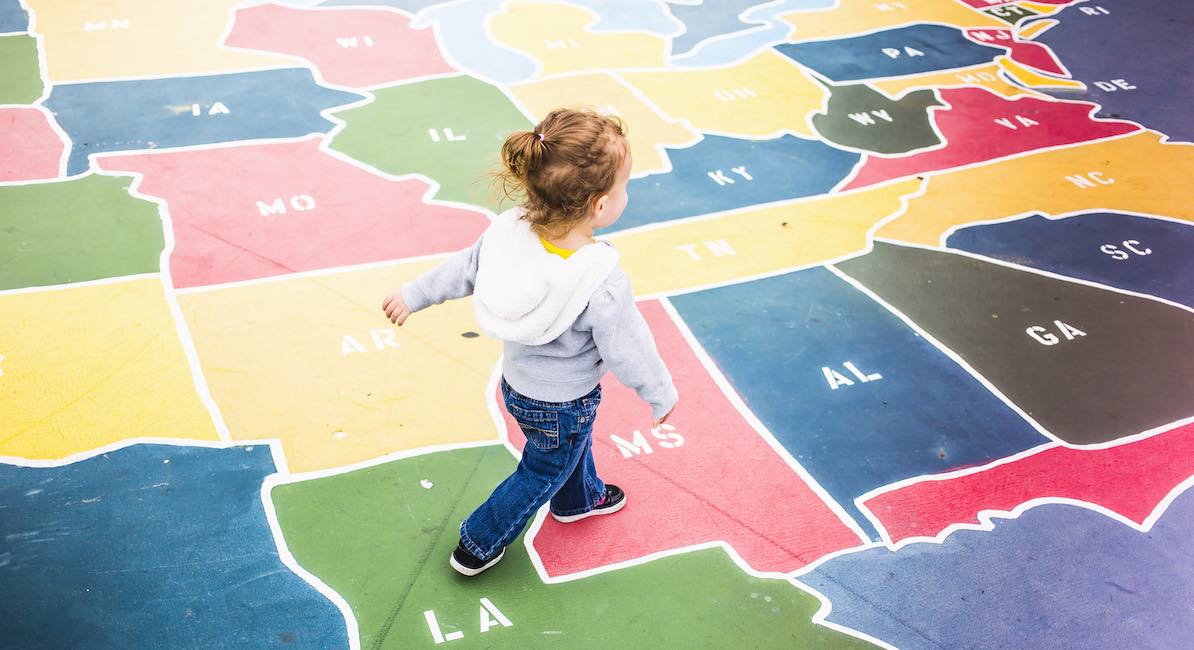 Americans United for Life has released its 2020 State Legislative Sessions Report highlighting pro-life gains and losses in state laws and policies throughout the year. According to the report, in 2020, state legislators enacted 17 life-affirming laws and two pro-life resolutions. Two pro-life measures were vetoed and two pro-abortion measures were enacted while two others were defeated.

In August, the Eighth Circuit Court of Appeals upheld four laws in Arkansas that had been struck down, including one that banned Dilation and Evacuation (D&E) dismemberment abortions, during which a preborn child’s arms and legs are ripped from her body and her head is crushed. The other laws included one that prohibited sex-selective abortions, one that required humane disposal of the remains of aborted babies, and one that required the preservation of evidence in cases of suspected abuse of minors.

Florida’s SB 404, requiring written consent from a minor’s parent or legal guardian before that minor undergoes an abortion, was signed into law in June by Governor Ron DeSantis. The parent or guardian must provide ID to prove that they are indeed the parent of the minor in order to prevent child abusers from claiming to be the girl’s parent. Criminal penalties exist for abortionists who break this law.

Idaho enacted SB 1385, which prohibits and criminalizes abortion in the event that Roe v. Wade is overturned and the authority to ban abortion is given back to the states. Idaho also created a “Choose Life” license plate option for Idaho drivers with a portion of the fees going to pro-life pregnancy resource centers.

Iowa enacted HF 594 to create a 24-hour waiting period between abortion counseling and an abortion procedure. Unrelated to abortion, the law also states that life-sustaining care will not be denied to minors if their parents desire such care.

Louisiana’s SB 433 amended the state’s child welfare and mandatory reporting laws to include the mandated reporting of the pregnancy of a child under the age of 13.

HB 1295 or the “Life Equality Act” in Mississippi prohibits the committing of any abortion based on discriminatory factors such as race, sex, or genetic diagnosis. It also requires that abortionists put in writing that an abortion is not being sought for any of these reasons.

LB 814 in Nebraska banned Dilation and Evacuation (D&E) dismemberment abortions. Abortionists who continue to commit the brutal abortion procedure that includes ripping a preborn child’s arms and legs from her body before crushing her skull will face criminal and civil consequences.

Oklahoma enacted HB 2587 known as the “Nondiscrimination in Health Care Coverage Act,” prohibits state agencies from billing elderly or disabled individuals at higher rates for health care. The state also enacted SB 1728, known as the “Unborn Person Wrongful Death Act,” which altered Oklahoma’s wrongful death laws to include suing an abortionist for a fraudulent abortion, including one done without consent or risk screenings, or if the abortion is committed on a minor or results in mental or physical harm.

HB 2263 was enacted in Tennessee to prohibit abortion when a fetal heartbeat is detectable. In the event that this is struck down, it also called for a 20-week “Pain Capable” abortion ban. Women also must have the opportunity to see the ultrasound and hear the baby’s heartbeat as part of informed consent. It also bans abortion based on sex, race, or any prenatal diagnosis/screening that indicates a genetic condition.

Utah enacted three pro-life laws. SB 67 requires humane disposal of the bodies of aborted babies by interment or cremation. SB 174 prohibits and criminalizes abortion with exceptions in the event that Roe v. Wade is overturned and states are able to again make their own laws about abortion. HB 244 requires that healthcare providers report any indication of suspected prenatal drug exposure or fetal alcohol spectrum disorder to child protective services.

HB 4007 was signed into law in West Virginia. Also known as the “Born-Alive Abortion Survivors Protection Act,” the law requires babies who survive abortions to receive emergency, life-saving care. Abortionists who fail to care for these babies will be penalized.

Wyoming enacted HB0001-2020 which is a budget measure that ensures public funding given to the University of Wyoming may not be used to fund abortions.

Louisiana passed SCR 61 which recognizes May as Louisiana Abortion Recovery Awareness Month “so that women who have been harmed by abortion can come forth to receive the help and healing they need and others can be warned of the risks and pain of abortion.”

HCR 6020 was passed in South Dakota after the National Education Association announced its support for a “fundamental right to abortion.” The resolution states, “South Dakota recognizes that abortion ends the life of a whole, separate, unique, living human being.”

Kentucky Governor Andy Beshear vetoed a born-alive infants protection bill (SB 9) that would have required abortionists to provide nourishment and reasonable medical care to any baby who survived an abortion.

The Supreme Court struck down Louisiana’s law requiring admitting privileges for abortionists that would have ensured continuity of care for women injured by abortion providers and procedures.

Governor Mark Gordon of Wyoming vetoed a born-alive protection bill (SF 0097) that would have required abortionists to take appropriate steps to preserve the life and health of a child who survives an abortion.

Virginia enacted HB 980 and SB 733, known as the “Reproductive Health Protection Act.” The bills repealed the 24-hour abortion waiting period law and ultrasound access law as well as parental consent for abortions on minors — a law that classified abortion facilities as “hospitals” in order to ensure they complied with health and safety standards. It also repealed informed consent laws and allowed for nurse practitioners to commit abortions.

New Hampshire’s bill that would have required health insurance policies to cover elective abortions without religious or moral exceptions was vetoed.

An assisted suicide bill was defeated in Maryland.

According to AUL, Alaska, Iowa, Kansas, and Kentucky are pursuing either pro-life ballot initiatives or constitutional amendments in 2021 and 2022. This year, Louisiana citizens will vote on the “Love Life” amendment to the state constitution. Colorado will also vote on Prop 115, which seeks to ban late-term abortions.