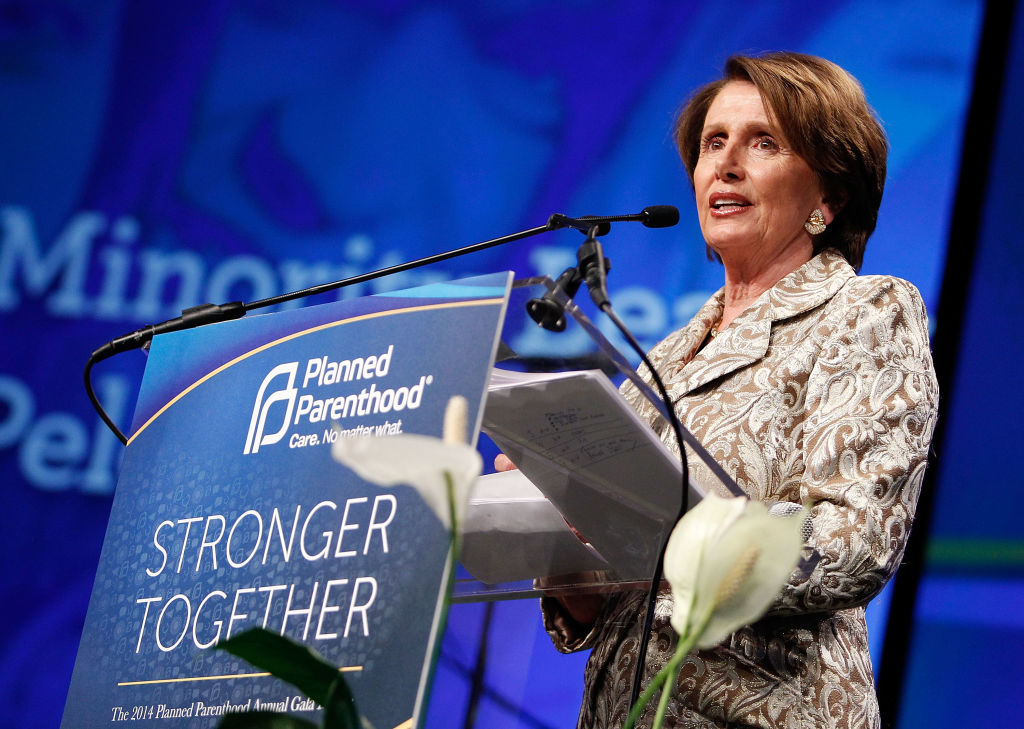 Shortly after abandoning plans to do away with the Hyde Amendment this year, the leadership of the U.S. House of Representatives has announced its plans to challenge the amendment next year, allowing taxpayer funding of abortions. The Hyde Amendment is a pro-life rider that has been attached to every appropriations bill since 1976, and it prevents the use of federal taxpayer funds for abortion through Medicaid reimbursements.

House Speaker Nancy Pelosi announced this summer that, despite efforts to remove Hyde for years, abortion supporters in the House would not fight the amendment’s inclusion in the appropriations bill. Some political pundits have speculated that this decision was made to avoid a Senate fight during an election year. Next year, however, things may be different, according to The Los Angeles Times, which reports that House leadership has told some party members they will not allow the Hyde Amendment to be added to legislation.

“It’s an issue of racial justice and it’s an issue of discrimination against low-income women, women of color, women who don’t have access to what middle- and upper-income women have in terms of the choice to have an abortion,” claimed Rep. Barbara Lee, according to the Times.

Pelosi, along with Rep. Rosa DeLauro, who heads the subcommittee that funds public health programs, reportedly announced that the Hyde Amendment will not be added to any funding bill, beginning next year. “Although this year’s bill includes it, let me be clear, we will fight to remove the Hyde Amendment to ensure that women of color and all women have access to the reproductive health they deserve,” DeLauro said when passing this year’s appropriations bill.

As some House members attempted to remove the Hyde Amendment in July, Pro-Life San Francisco’s Terrisa Bukovinac told Fox News, “The Hyde amendment has saved more than 2 million lives that are disproportionately black and brown. Suggesting that these people are better off dead is itself an expression of the white supremacist ideals that gave birth to the abortion industry in the first place! The American people deserve better than state sanctioned violence against their own offspring and the majority of Democrats agree. Taking a position against Hyde is a losing one.”

Numerous outlets, from pollsters like Rasmussen, Marist, and Quinnipiac, have found that the majority of Americans do not support the idea of taxpayer-funded abortion. Since its passage in 1976, the Hyde Amendment is estimated to have saved more than two million lives.

“This is a terribly reckless push on the part of Democrats to force taxpayers to fund abortion on demand,” Mallory Quigley, spokeswoman for the Susan B. Anthony List, told the Los Angeles Times. “People don’t want to be complicit in abortion with their taxpayer dollars, regardless of how they identify, pro-life or pro-choice.”