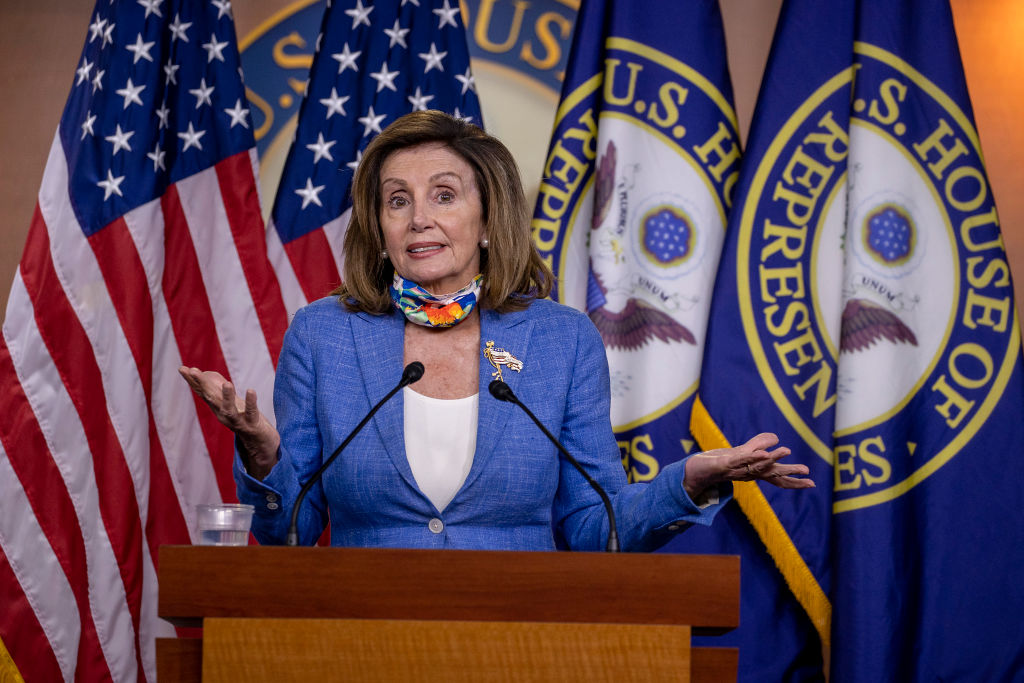 For years, political abortion supporters have vowed to put an end to the Hyde Amendment, a rider that must be passed regularly in order to prevent abortions from being funded by federal taxpayers. With Democrats controlling the House, there was a chance to push for its end. Instead, House Speaker Nancy Pelosi has announced that the House will not attempt to end the Hyde Amendment, to avoid an abortion fight with the Senate during an election year.

The first draft of the appropriations bill is expected to be released next week, which is why the Hyde Amendment is under consideration. Pro-abortion House members have been trying to do away with Hyde for years, and its repeal was added to the official Democratic party platform in 2016.

According to Politico, Pelosi held a conference call with Democratic leadership in the Pro-Choice Caucus to discuss the plan to keep the Hyde Amendment in place. “We’re talking about what we think the best course of action is,” Rep. Rosa DeLauro (D-Conn.), leader of the Appropriations subcommittee panel overseeing the Hyde Amendment, told Politico. “It’s all being discussed.” Other anonymous Democratic aides told Politico that repeal was impossible, as Republicans still hold the Senate. Yet that didn’t keep other abortion supporters in Congress from expressing their disappointment.

“Abortion access is a right. That means it should not be available just to those who can afford it,” Judy Chu, a Democrat from California, told Politico. “House Democrats have done more than ever before to protect the rights of all women, and I believe that should include the ultimate repeal of the Hyde Amendment.”

Destiny Lopez, co-director of a pro-abortion advocacy group, even told Politico that people shouldn’t be considered “pro-choice” if they support the Hyde Amendment.

Yet while abortion supporters frequently argue that the Hyde Amendment should be repealed, the majority of Americans disagree. Polling from numerous outlets — Rasmussen, Marist, and Quinnipiac — has found that most people do not support the idea of taxpayer-funded abortion.

The Hyde Amendment is estimated to have saved over two million lives since it was first passed in 1976.