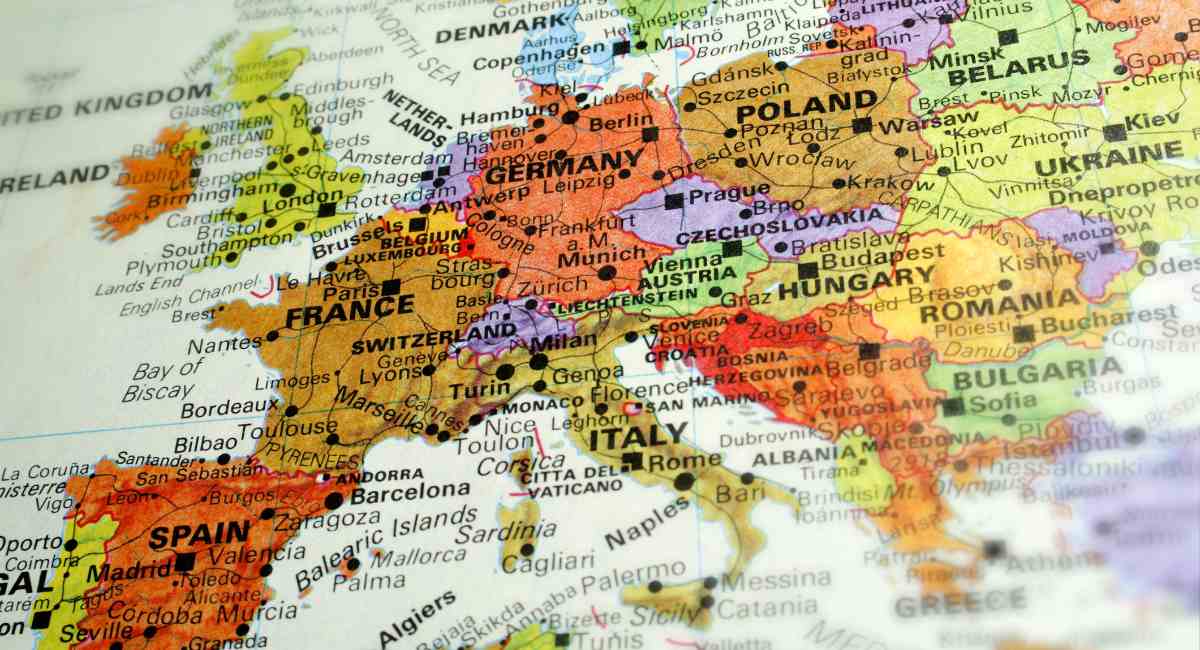 As new pro-life legislation is been enacted in cities and states across the U.S., abortion activists have signaled a fear that state abortion laws are becoming too restrictive. Some point to the abortion legislation of a variety of European nations as a model for the United States to follow. But according to a new analysis from the Charlotte Lozier Institute (CLI), the vast majority of European countries have laws that limit abortion more than U.S. states currently do.

CLI’s analysis examined European nations’ policies on elective abortion “to determine how Mississippi’s late-term abortion restriction stands in comparison to European norms.” The report looked at a total of 50 European nations with populations of at least one million people. Mississippi’s 2018 Gestational Age Act limited abortion to 15 weeks, but was struck down by a lower court. This fall, the Supreme Court will hear the case, known as Dobbs v. Jackson Women’s Health Organization.

According to the CLI report, 47 out of 50 European nations either do not allow abortion on demand or place limits to the procedure at less than 15 weeks’ gestation.

The findings place Mississippi’s Gestational Age Act — along with any other standing pre-viability restrictions in other states — squarely in the mainstream of European policy.

“Mississippi’s law brings the United States a small step closer both to European and global norms,” said Angelina B. Nguyen, J.D., the report’s author and a Charlotte Lozier Institute scholar, according to a press release. “No European nation allows elective abortion through all nine months of pregnancy, as is effectively permitted in several U.S. states.”

One might wonder how Texas’ media-famous six-week abortion restriction holds up to this scrutiny. Despite media language referring to the law as an abortion “bounty,” it is a civil law that allows private citizens to sue abortionists. It is not a criminally enforceable ban on pre-viability abortions. This means it doesn’t fall under the Supreme Court precedent that bans states from penalizing abortions prior to viability, the precedent considered by the CLI report.

The reality is that the U.S. is one of just seven countries, including China and North Korea, that allows abortion past 20 weeks’ gestation. State-level abortion restrictions have been struck down by U.S. federal courts due to Supreme Court rulings that allow states to restrict abortion only at the point of “viability,” which is not a definitive point. Several states — including two of the top four states by population, California and New York — have laws permitting abortion through all nine months of pregnancy.